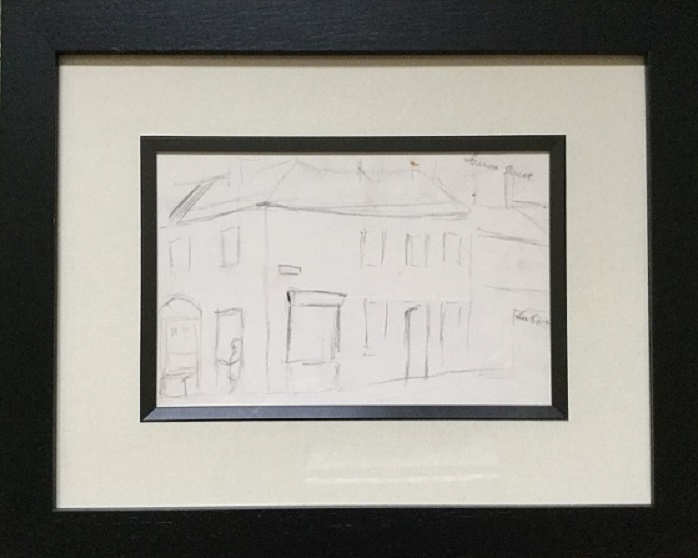 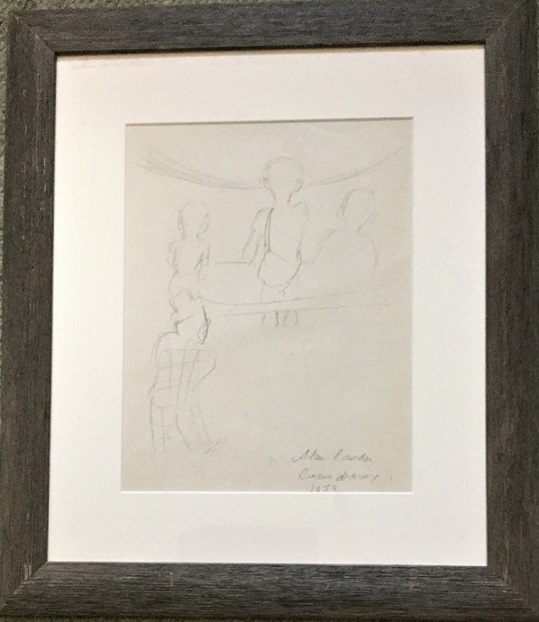 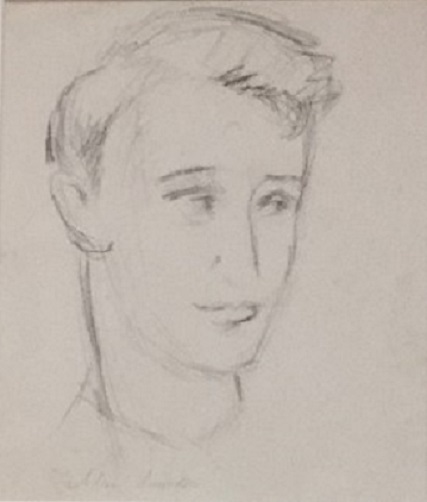 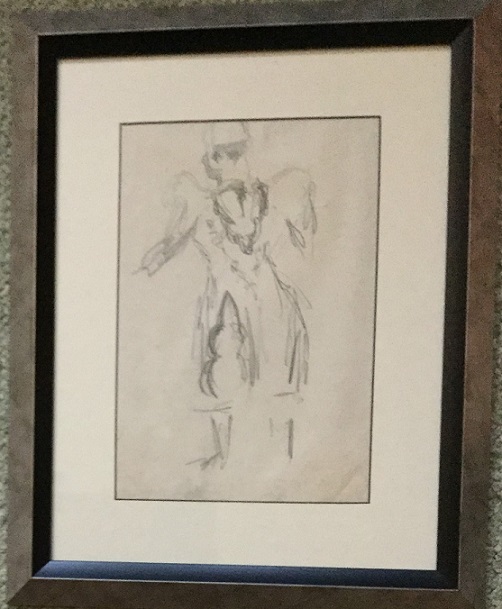 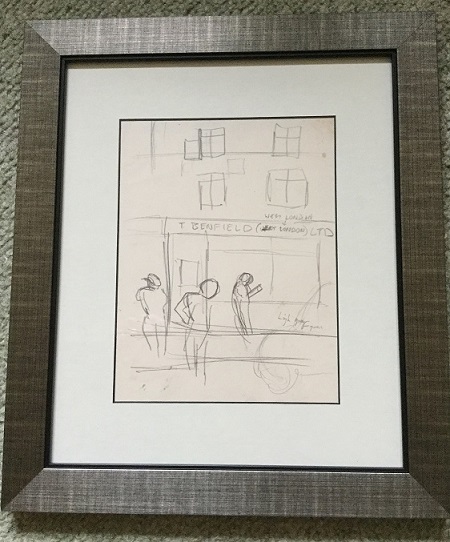 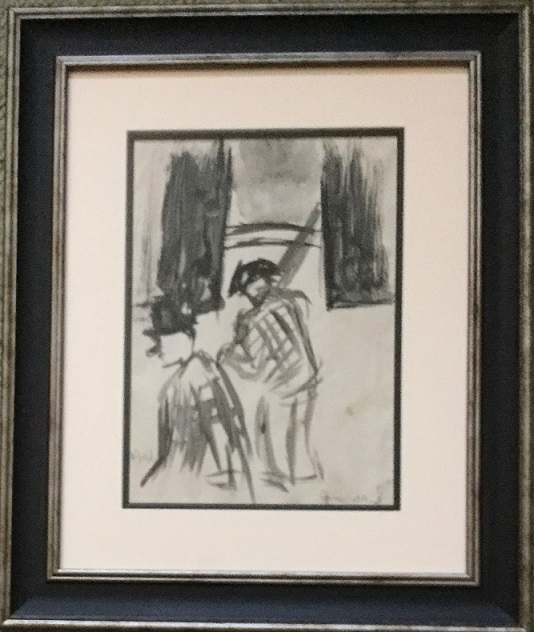 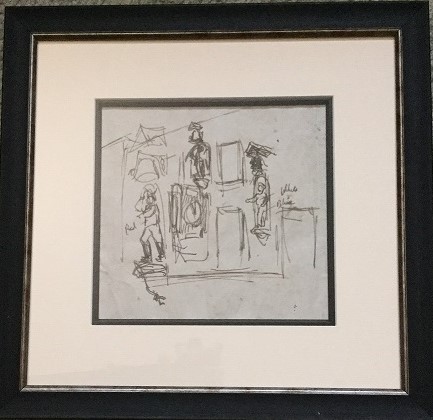 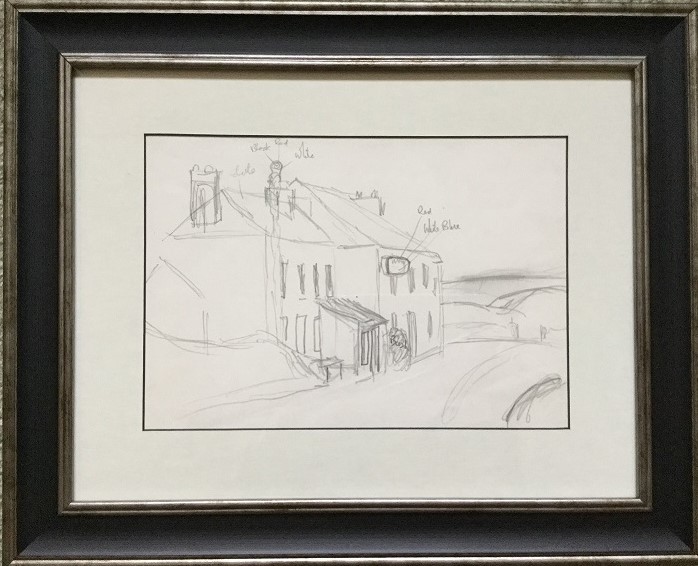 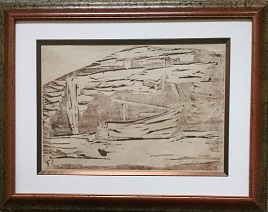 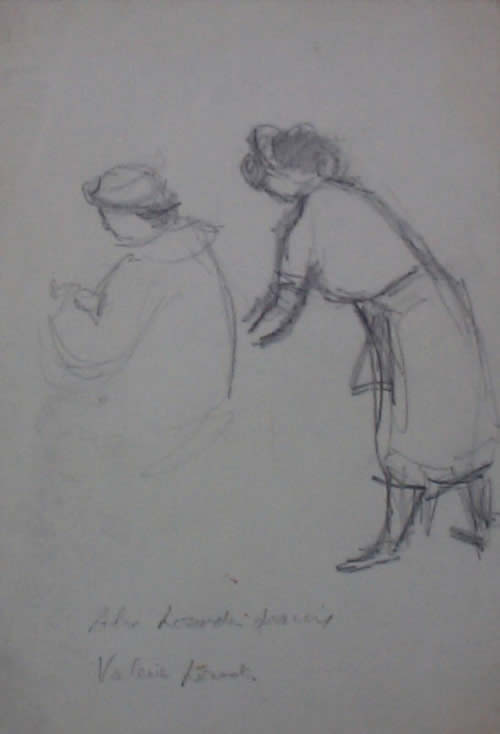 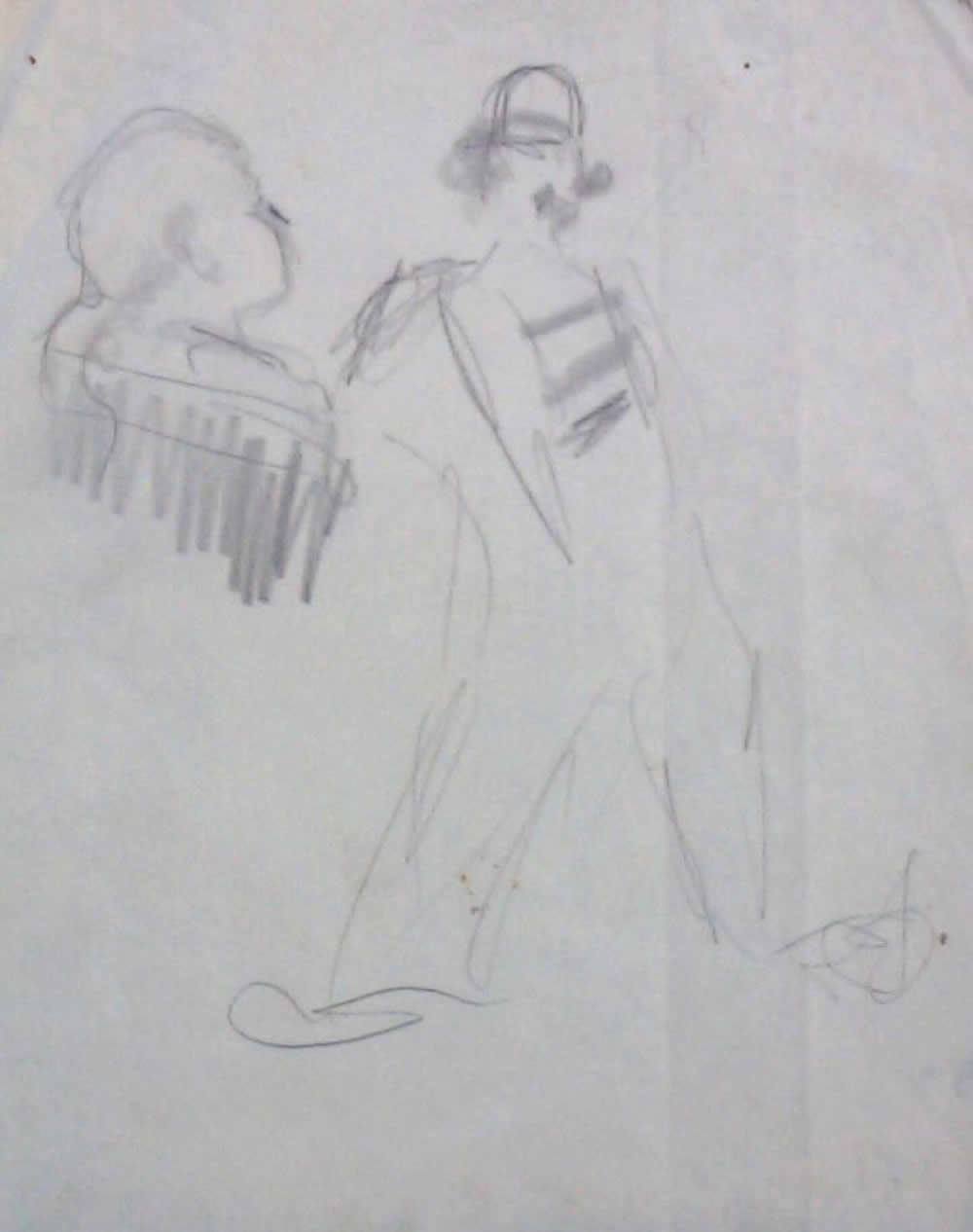 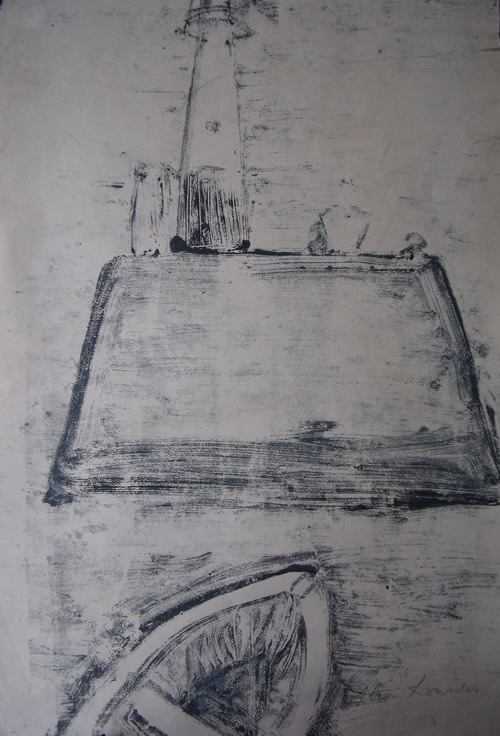 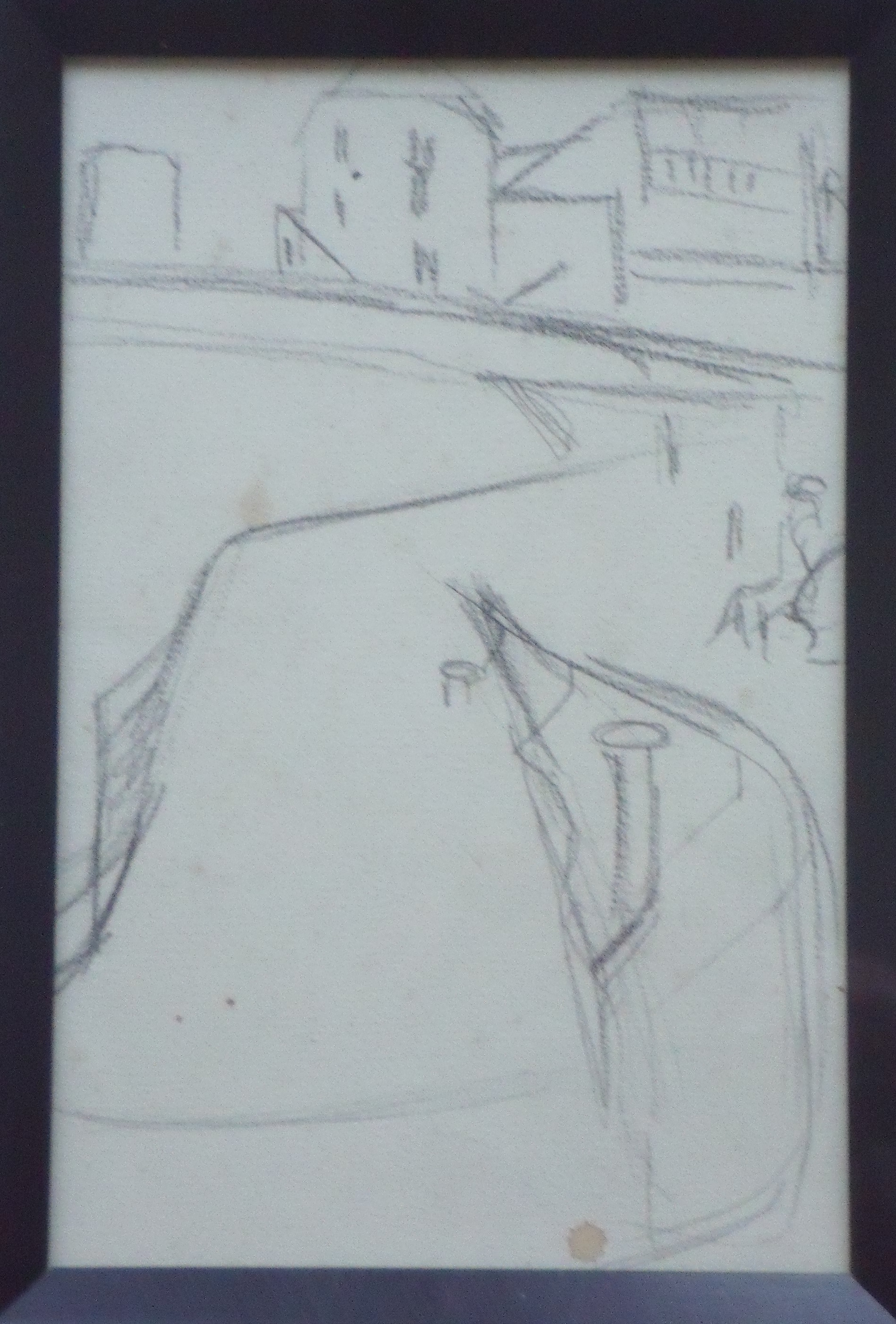 Pencil sketch for an oil painted in 1957 which is illustrate on page 82 of 'Alan Lowndes' by Jonathan Riley. Verified on reverse by the artist's widow Valerie. Image size 18 x 12 Price code B £500 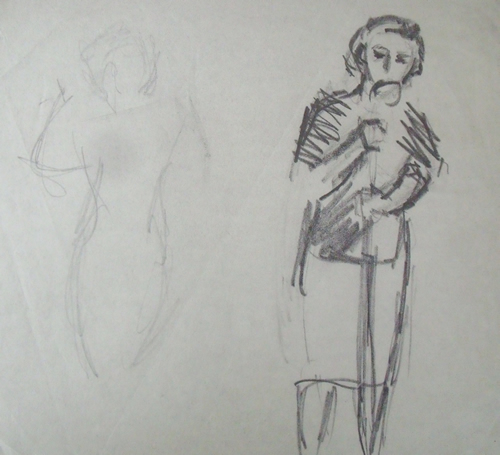 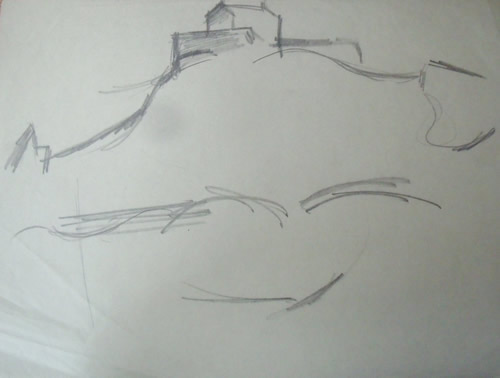 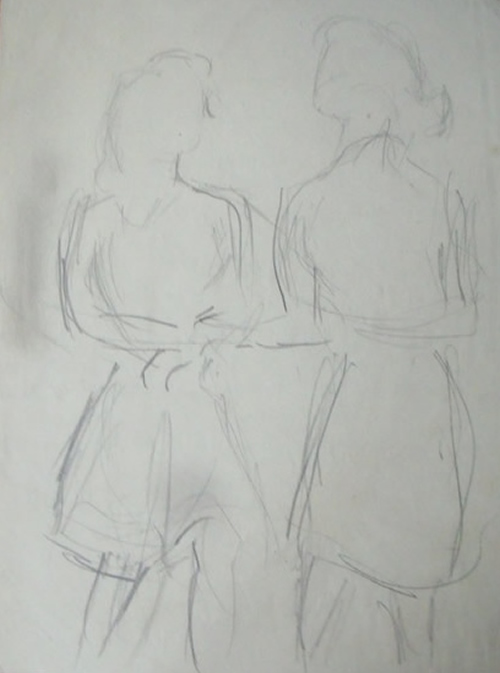 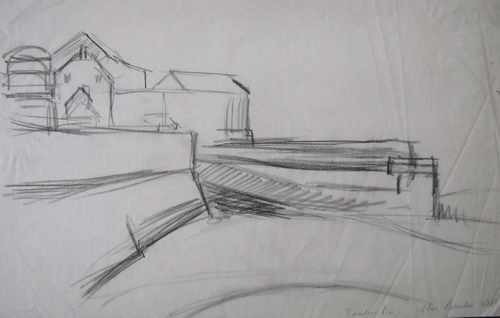 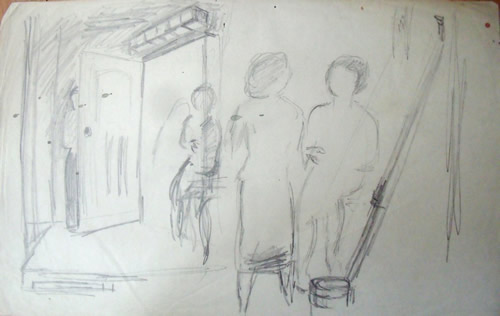 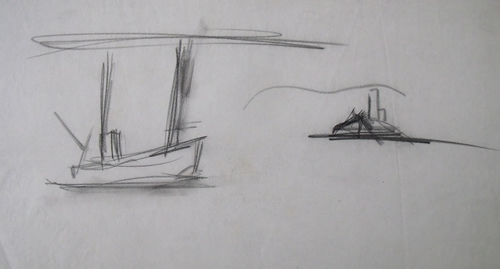 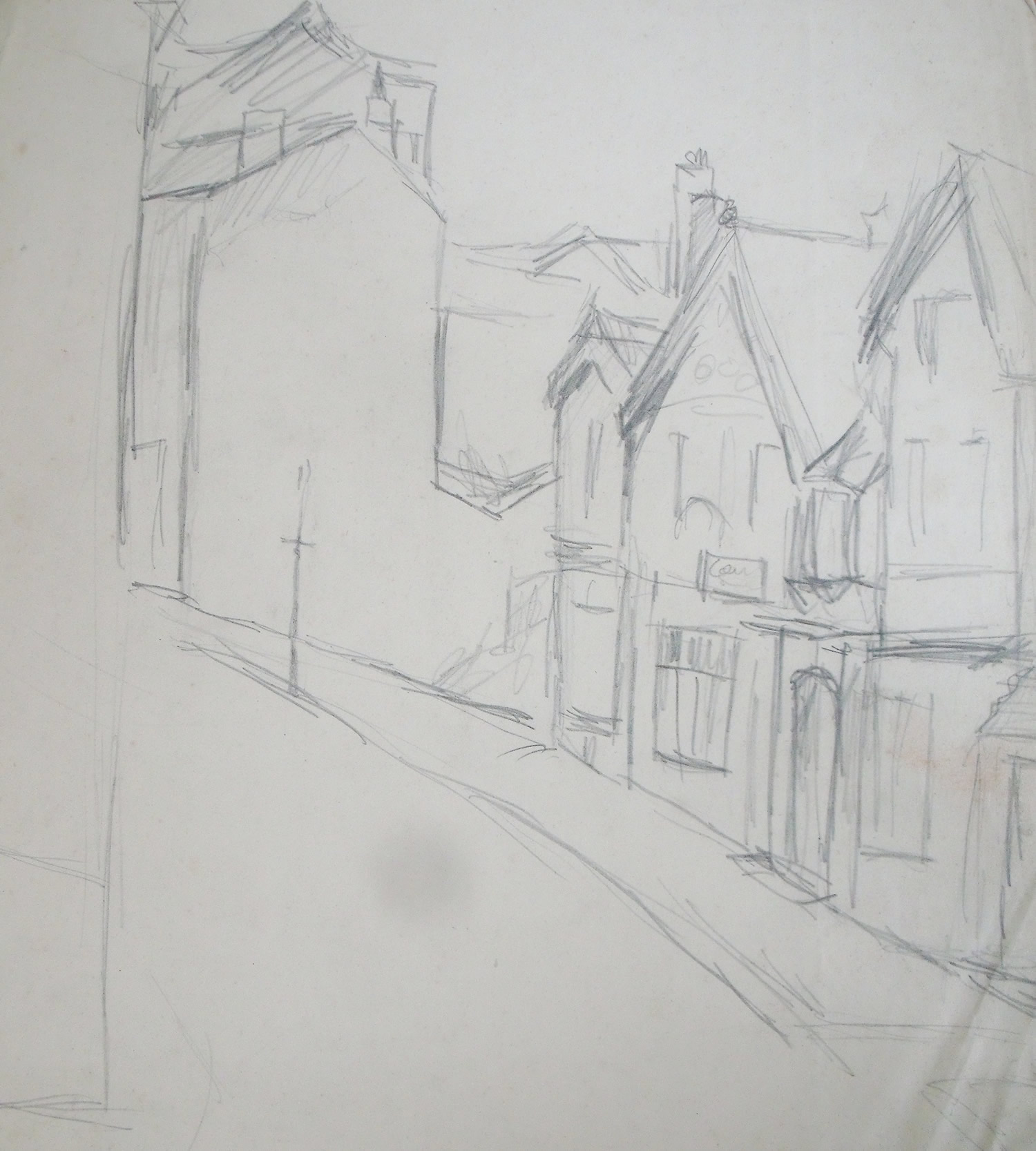 Alan Lowndes was born in Stockport. He left school at fifteen and became apprenticed to a decorator and later, after leaving the army he studied painting in the evenings at Stockport Art College. He began painting full time in the late 40’s, mainly working in oils, using a bright palette.

He was taken on at an early stage by the Crane Gallery, Manchester where he had a number of one man shows and later at Crane Kalman, London. He also exhibited at the Osborne Gallery in New York. His work became extremely popular. He had a particularly strong following amongst the high-profile actors and writers from the film industry; Rod Steiger, Mai Zetterling, Stanley Baker and Robert Morley, to name but a few.

He began to work in St Ives in the early 50’s and settled there in 1959. He later moved to Cam near Dursley in Gloucestershire but often continued to paint the Stockport subjects which were still in demand from collectors.