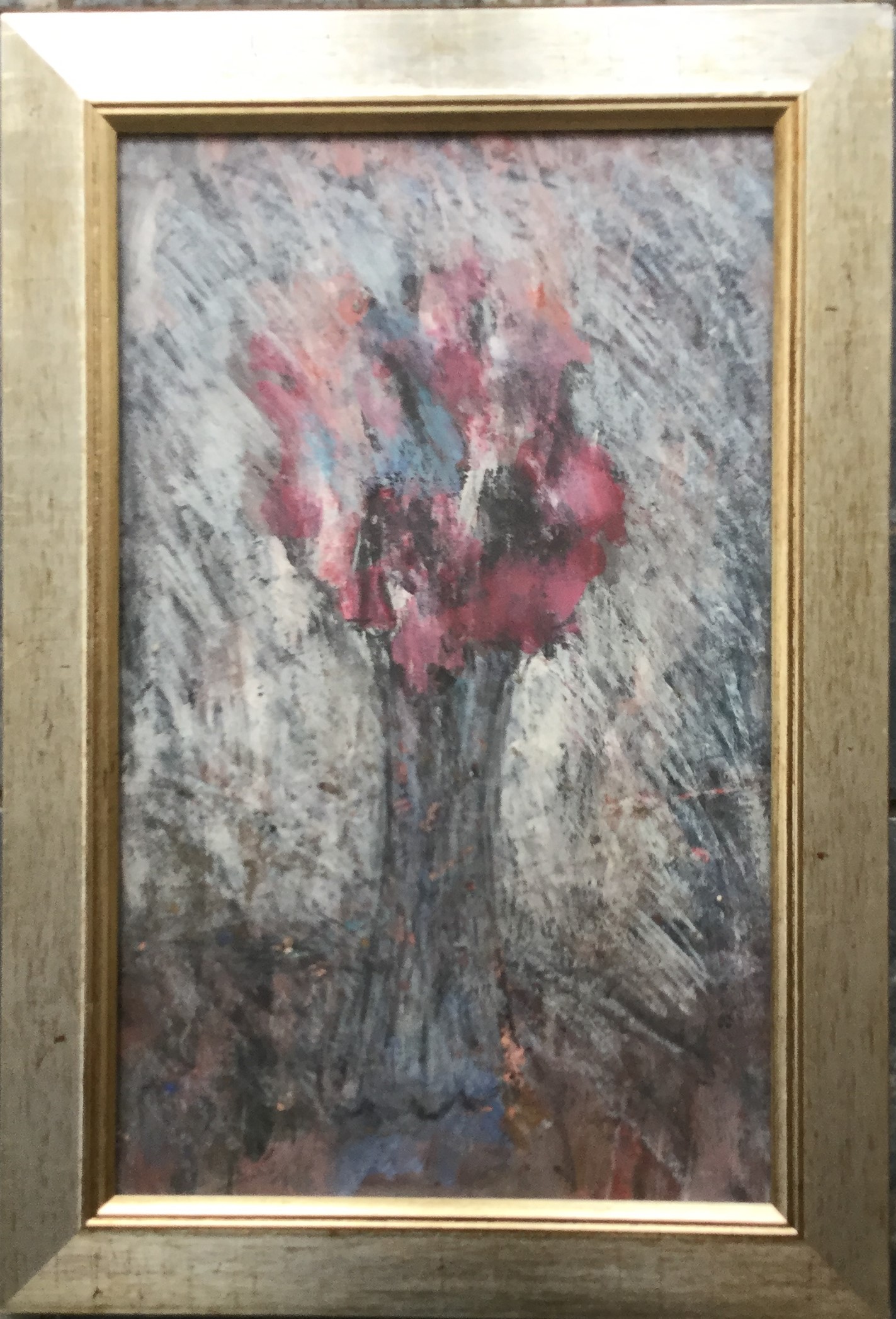 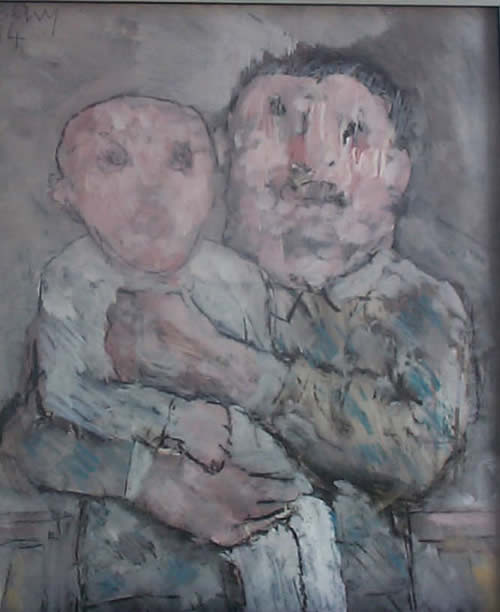 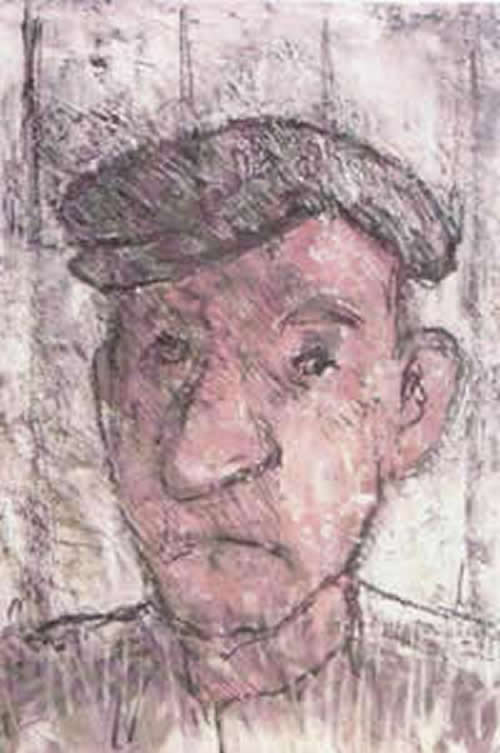 Arthur Berry was born 1925 in Smallthorne, N. Staffordshire, England. He studied at Burslem and at the the RCA. An early introduction to Robert Colquhoun and Robert MacBryde made a great impression on him, as did the many new art movements of the time.

He did, however, pursue his own path, with an individual style and means of expressing a deep affinity with the working people and the gritty world of the pit villages where he was born and raised. He was constantly drawn toward people who showed the stresses and strains of their existence in their faces and their posture and they were the characters he preferred to depict in his work.

He taught at North Staffordshire Polytechnic, Manchester College of Art and Chelsea School of Art and was also a poet and playwrite. His autobiography “A Three and Sevenpence Halfpenny Man” gives an interesting insight into the events which impacted on his life.

Retrospective exhibitions were held at Stoke on Trent City Museum and Art Gallery in 1984 and The Gallery, Manchester in 1995.