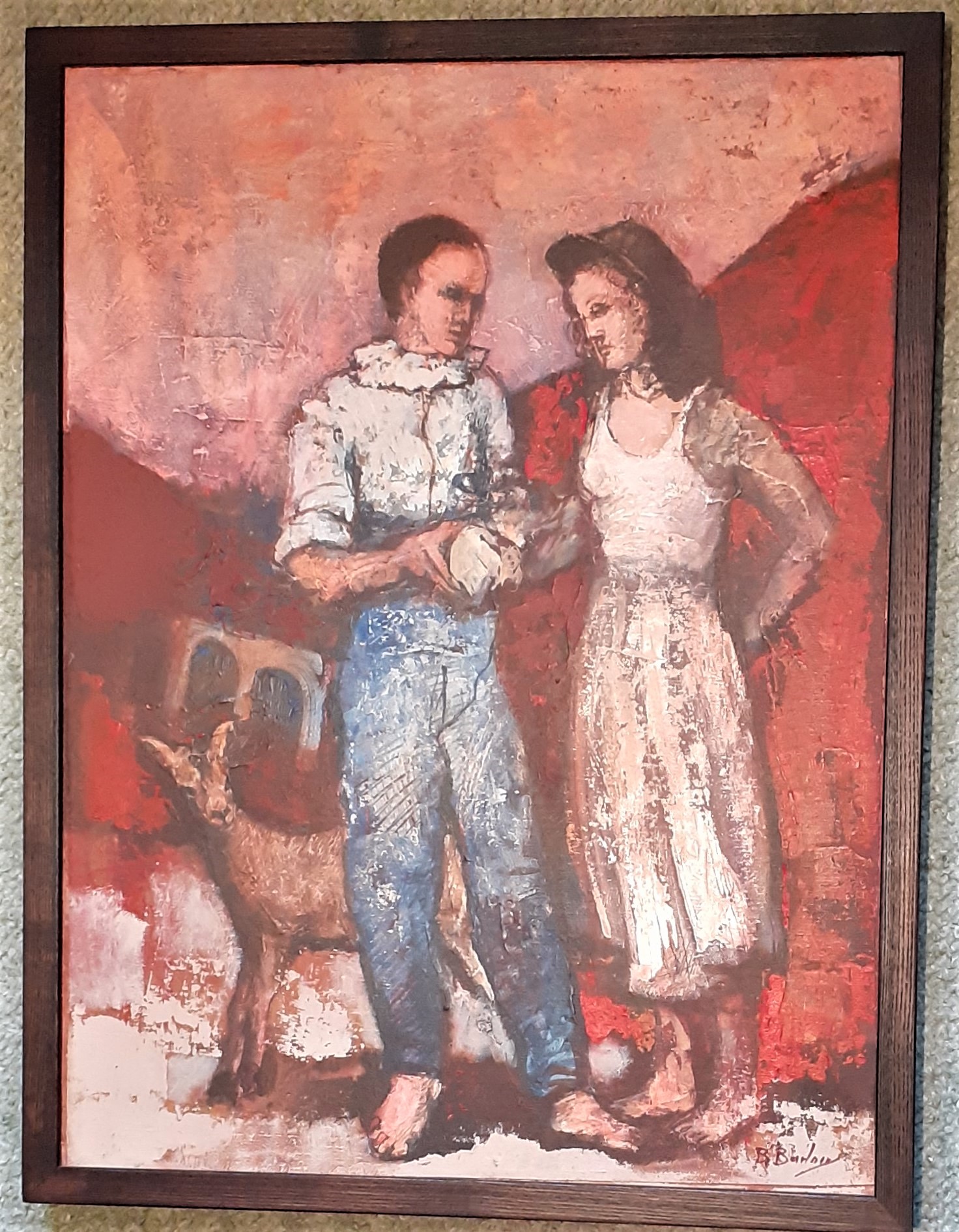 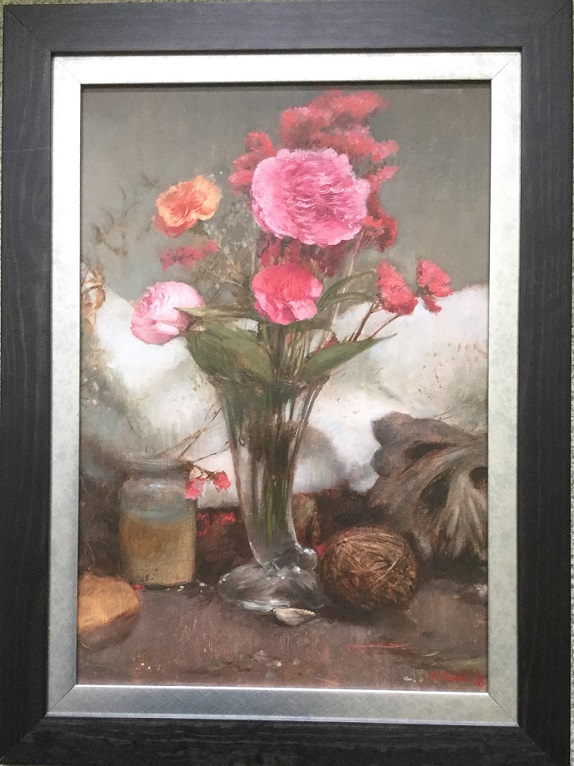 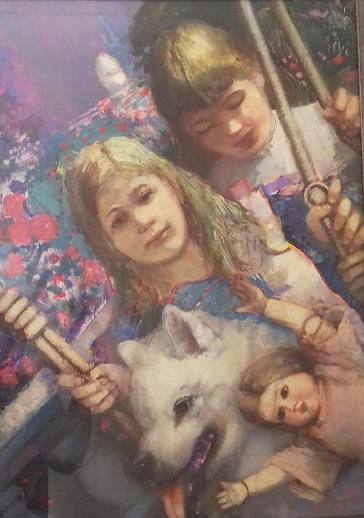 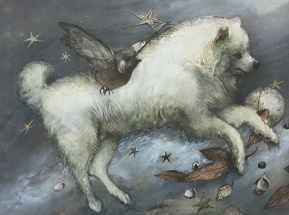 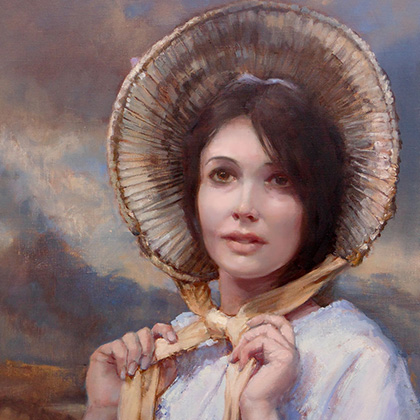 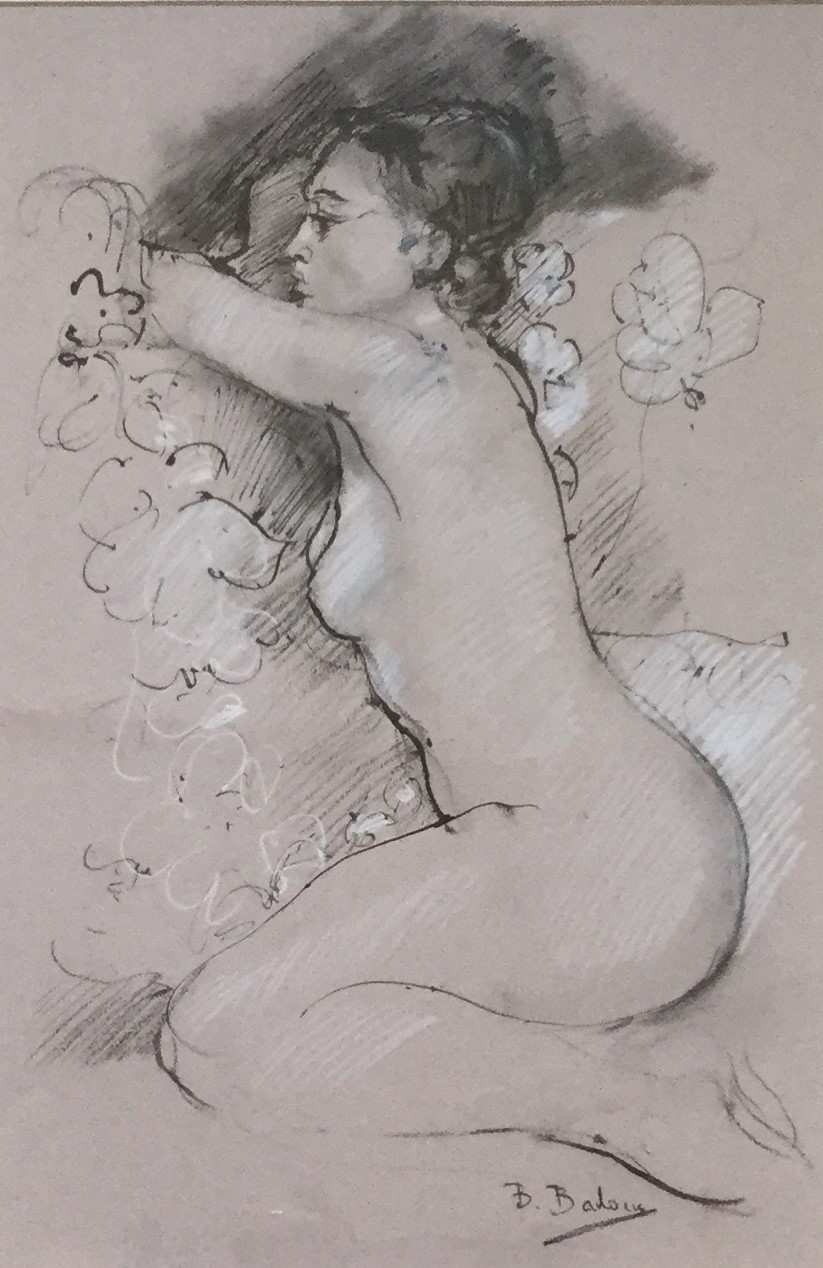 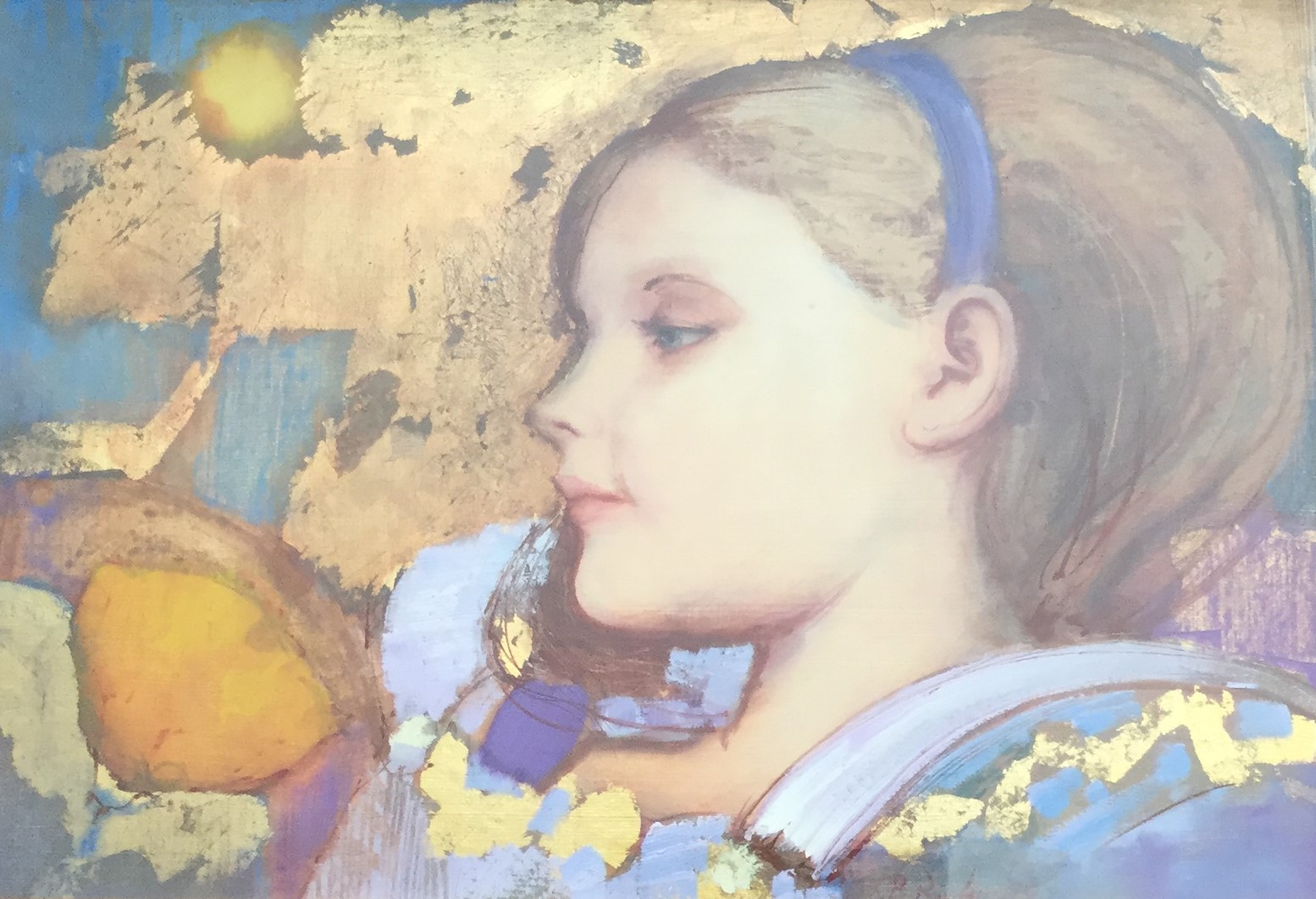 Born Moravia, Czechoslovakia 1947. Bohuslav Barlow came to England in 1955. Trained at Manchester and Central School of Art, London. After a short period teaching, he became a full time painter. Settled in West Yorkshire 1973. Made member of the Manchester Academy of Fine Arts 1991 and the Society of Graphic Fine Art in 1992.

Much of hs earlier work, although immensely powerful, can be very dark and brooding whereas in later years it has taken on a more romantic feel. However, there is a surreal element running throughout most of his work. His paintings are now brighter and more colourful. He clearly rejoices in physical beauty but there are often seemingly out of place or discordant objects/figures which incline the viewer to feel that the beauty might be short lived.

Figures play an important part in Bohuslav’s paintings and so he spends a lot of time drawing from life. These fairly quick but beautiful life drawings are very popular with his collectors.