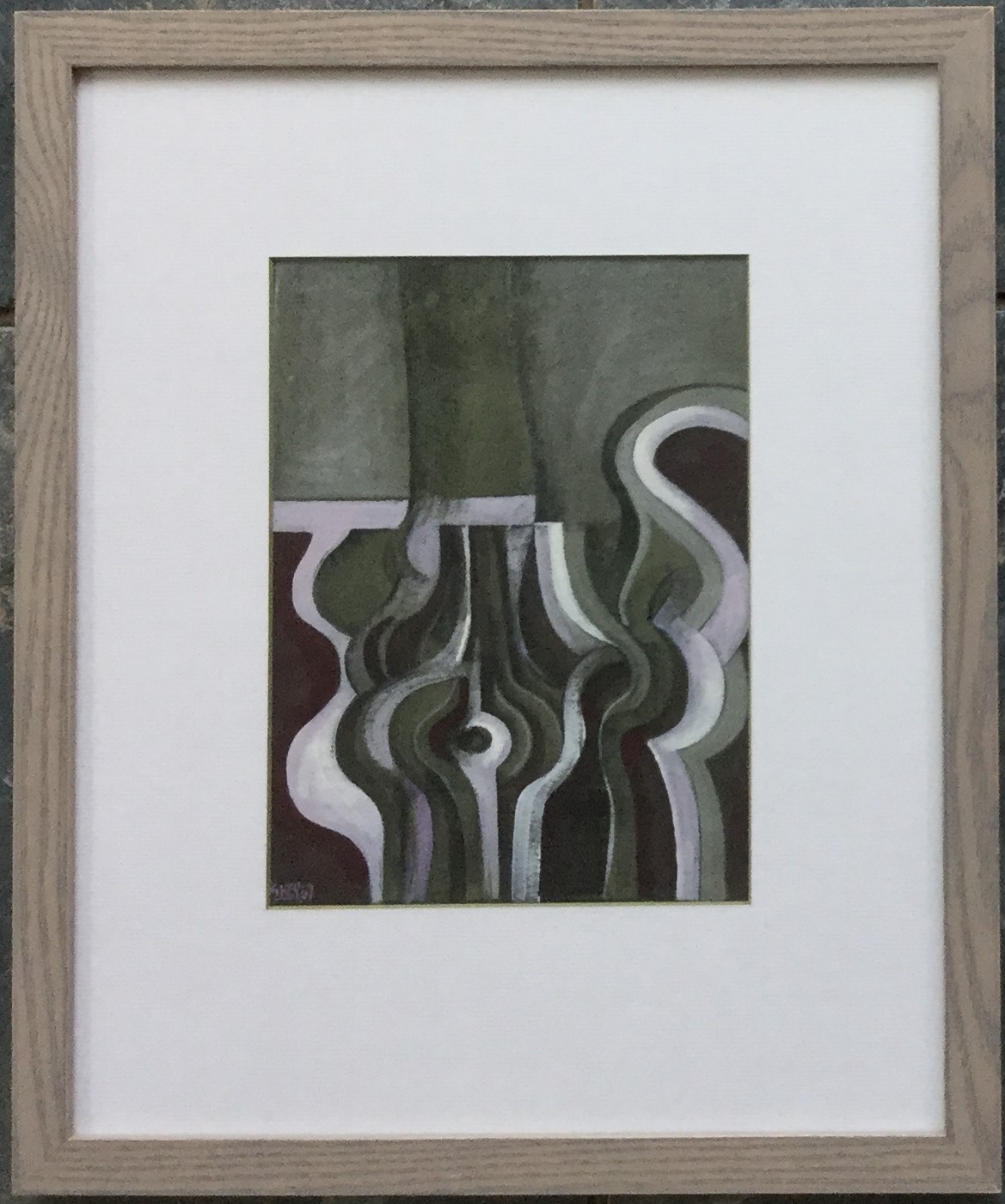 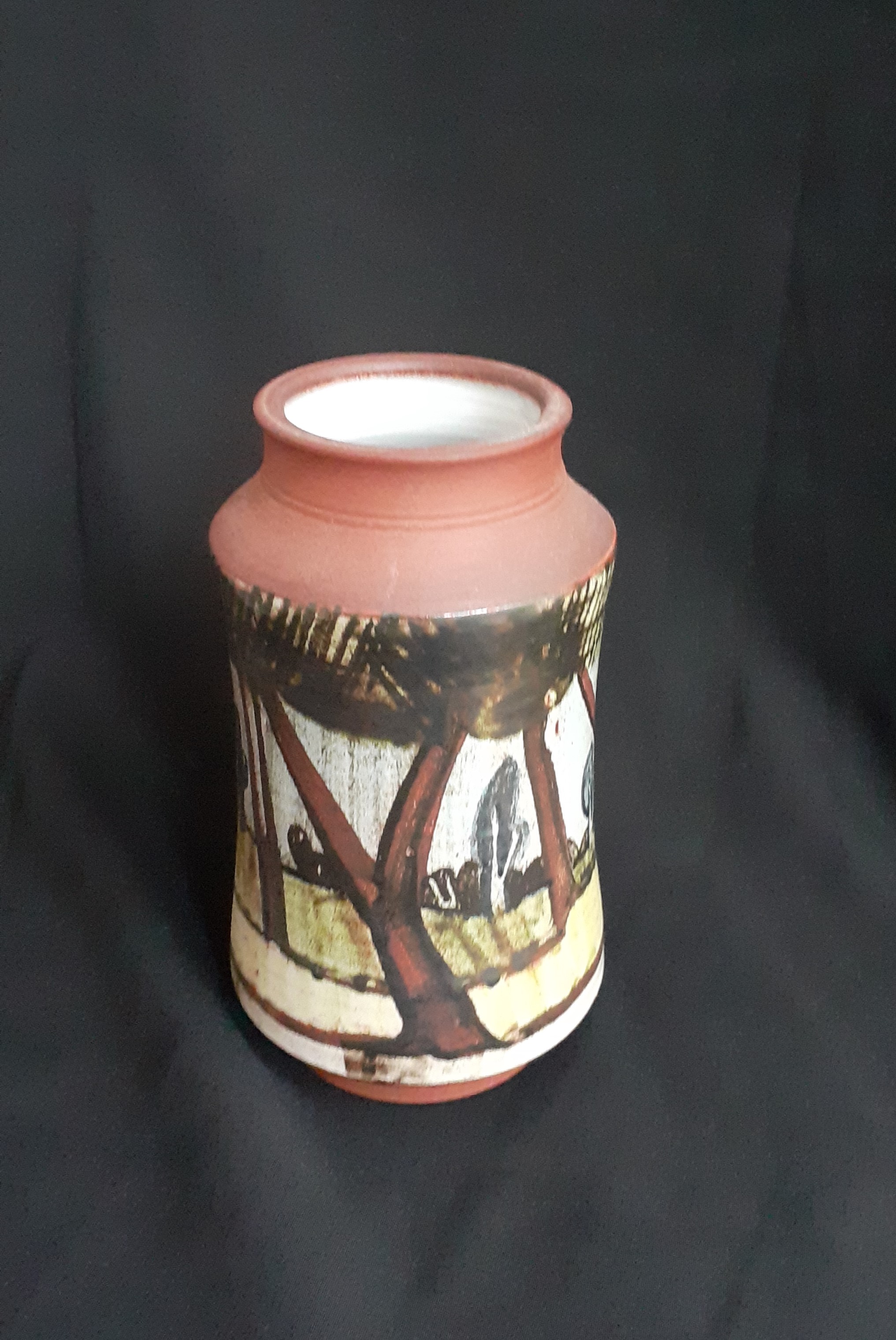 Ceramic Alberello designed by Geoffrey Key, thrown by Susannah Birley then decorated by the artist. Signed & dated '82 on base. H20cm x W11.5cms SOLD 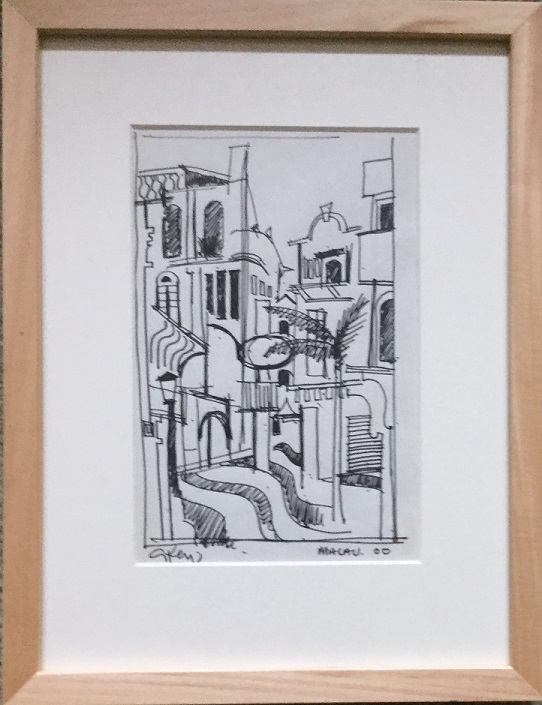 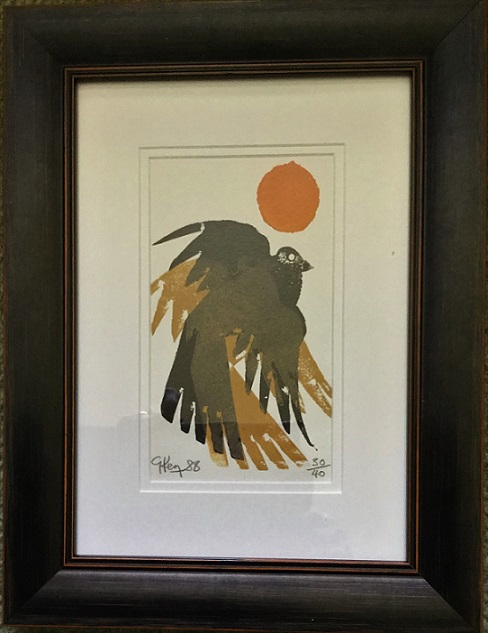 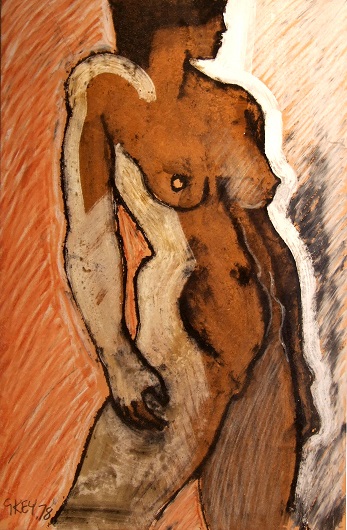 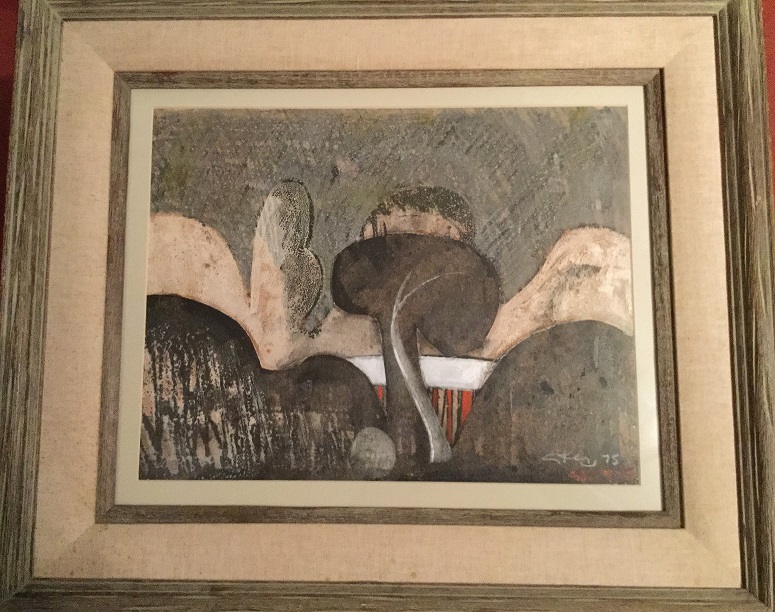 “Trees in the Park” 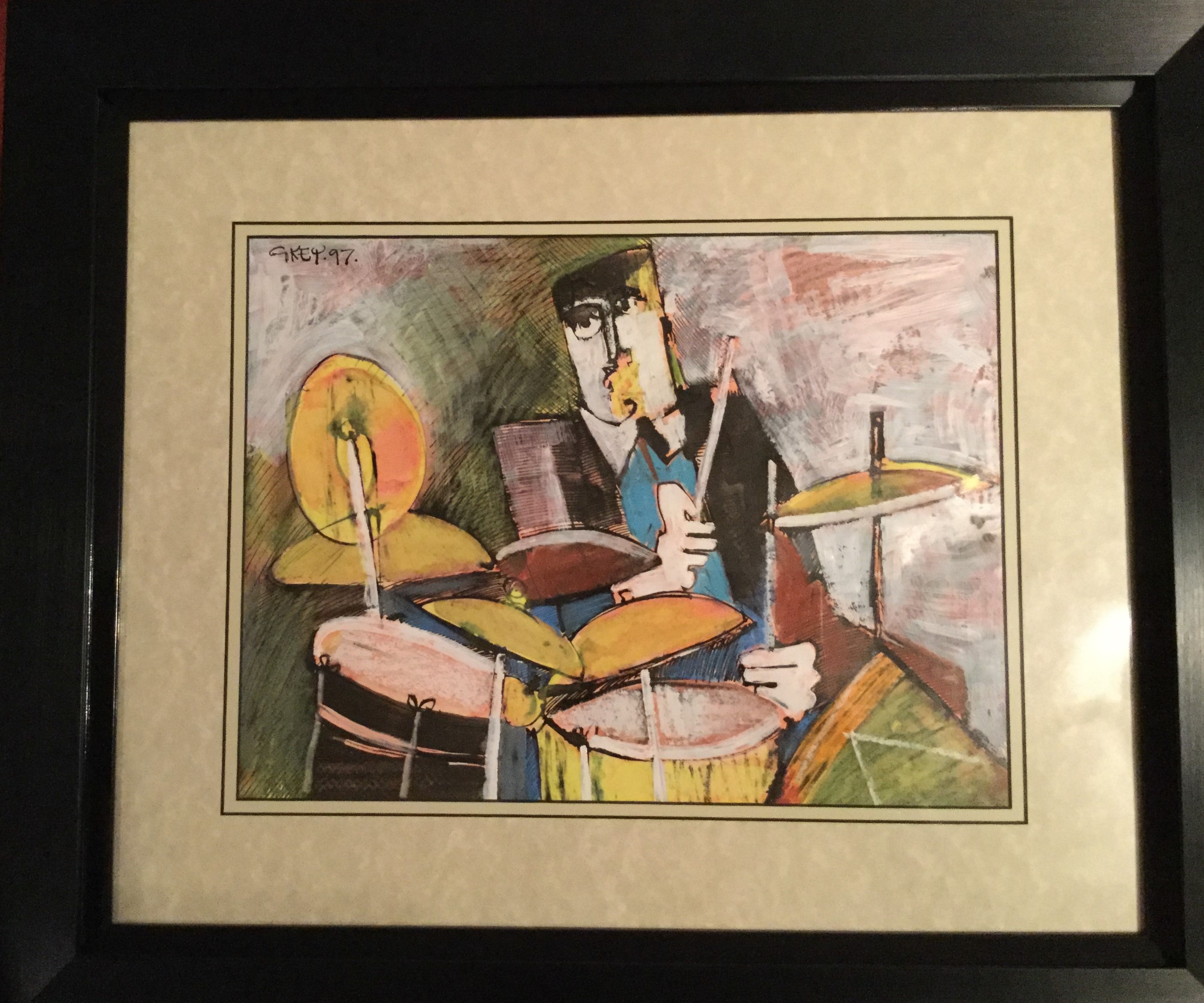 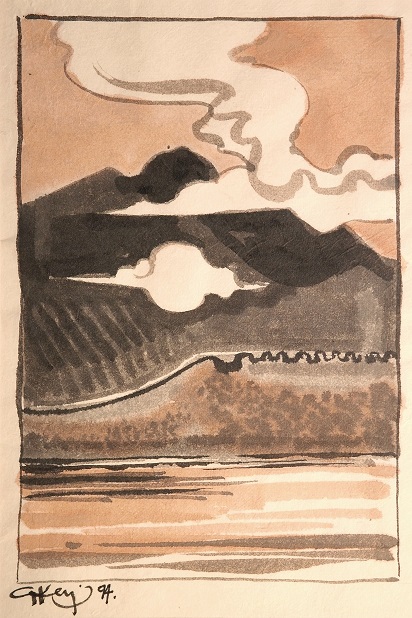 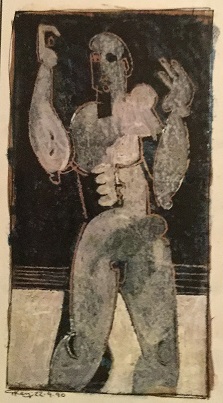 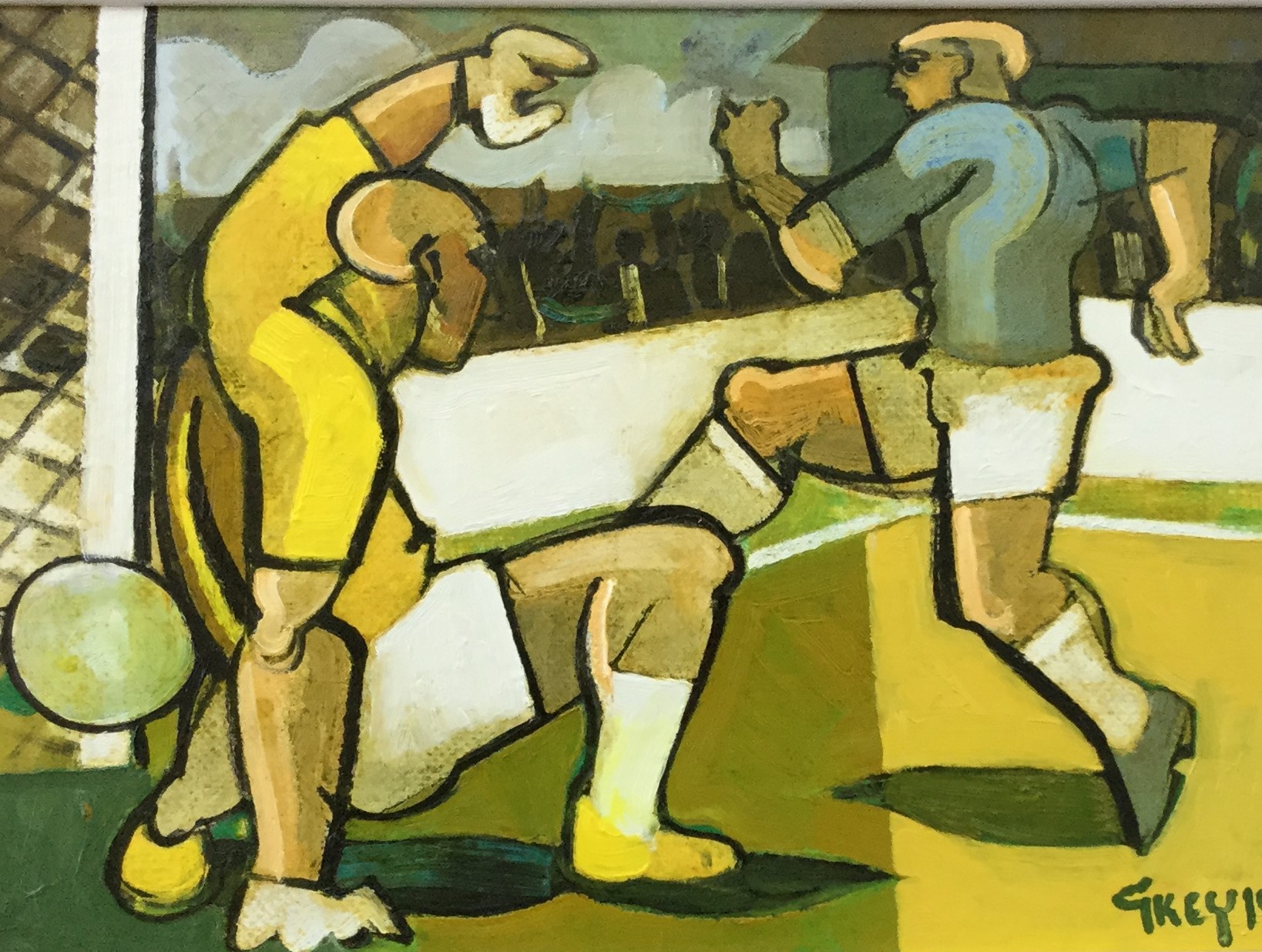 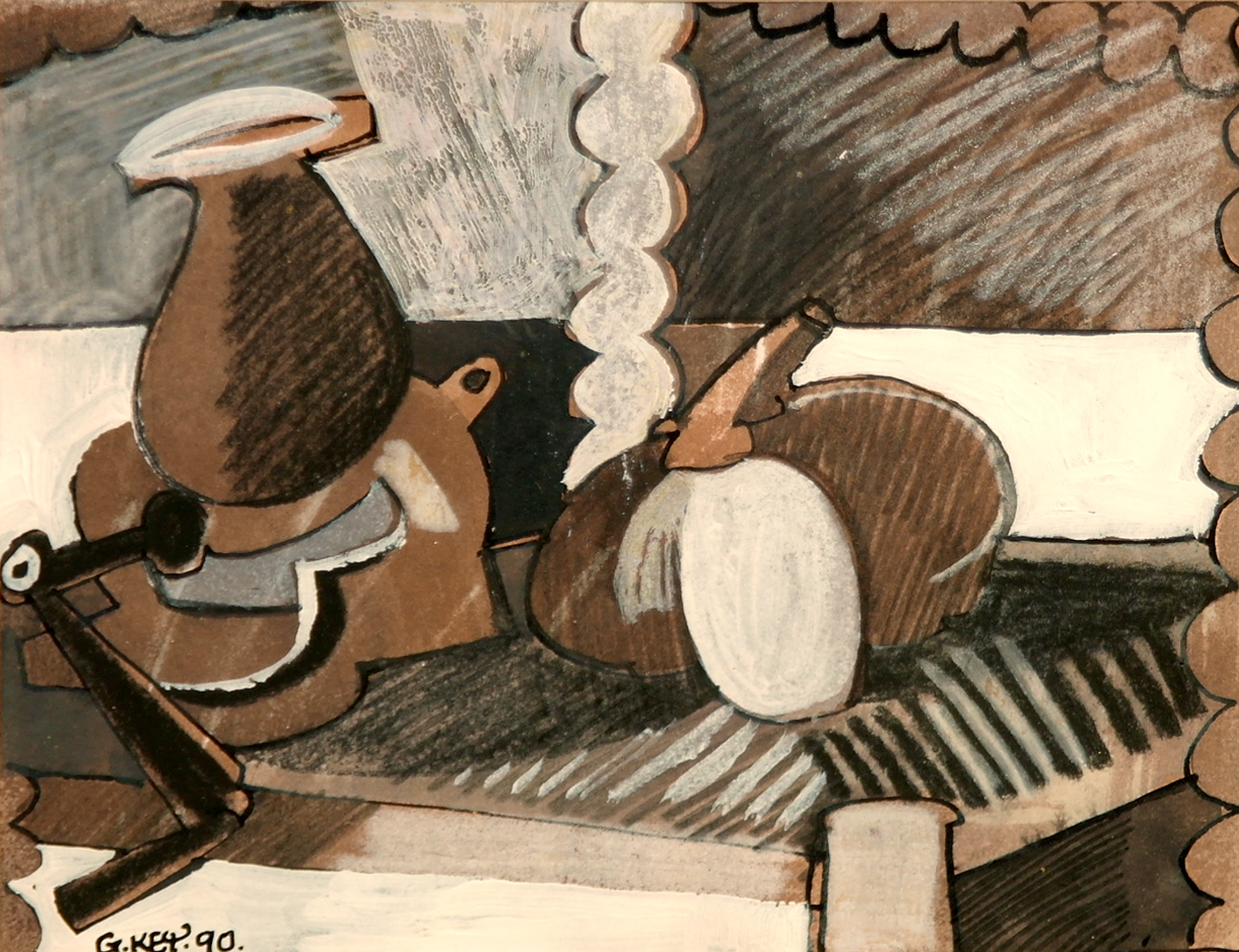 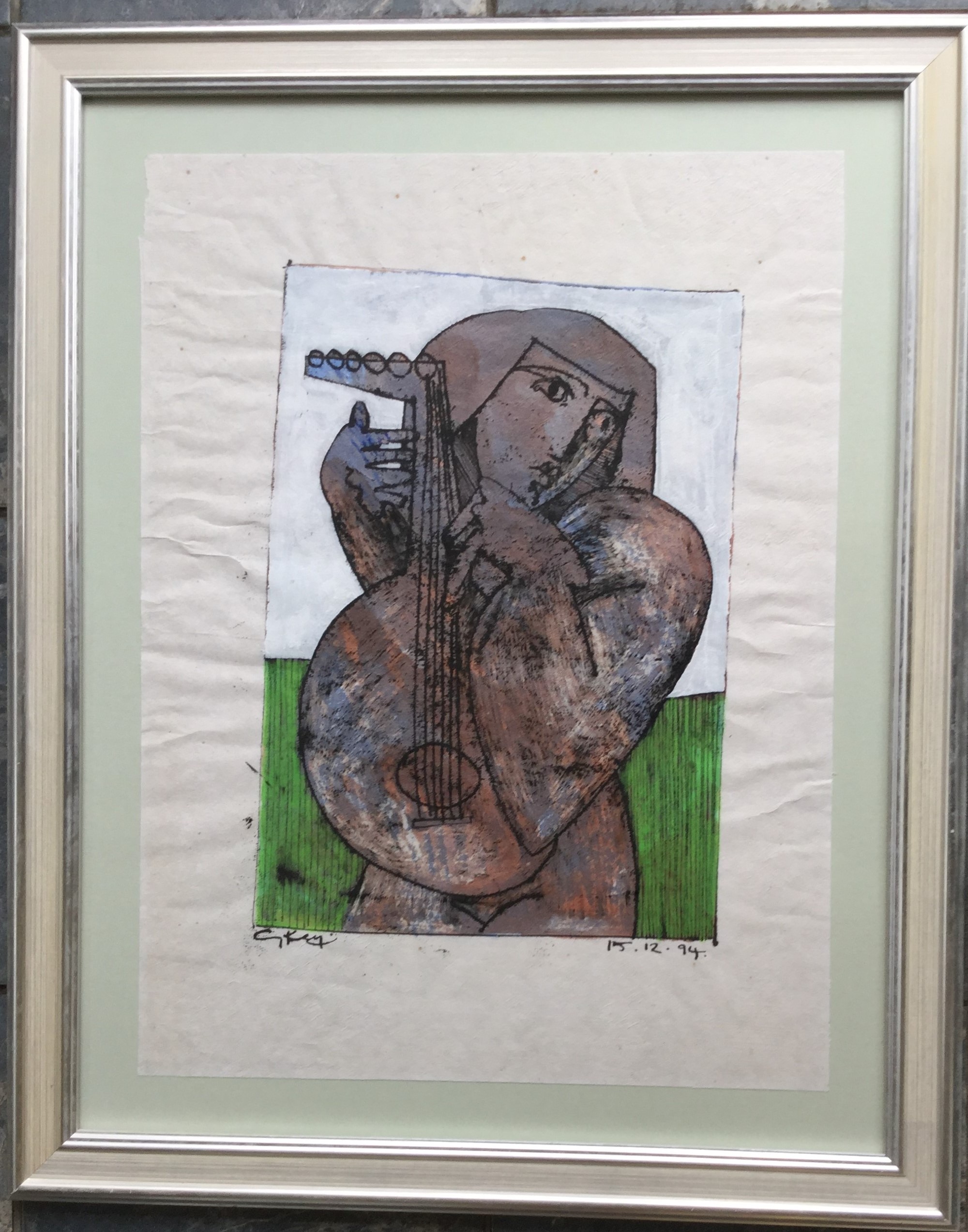 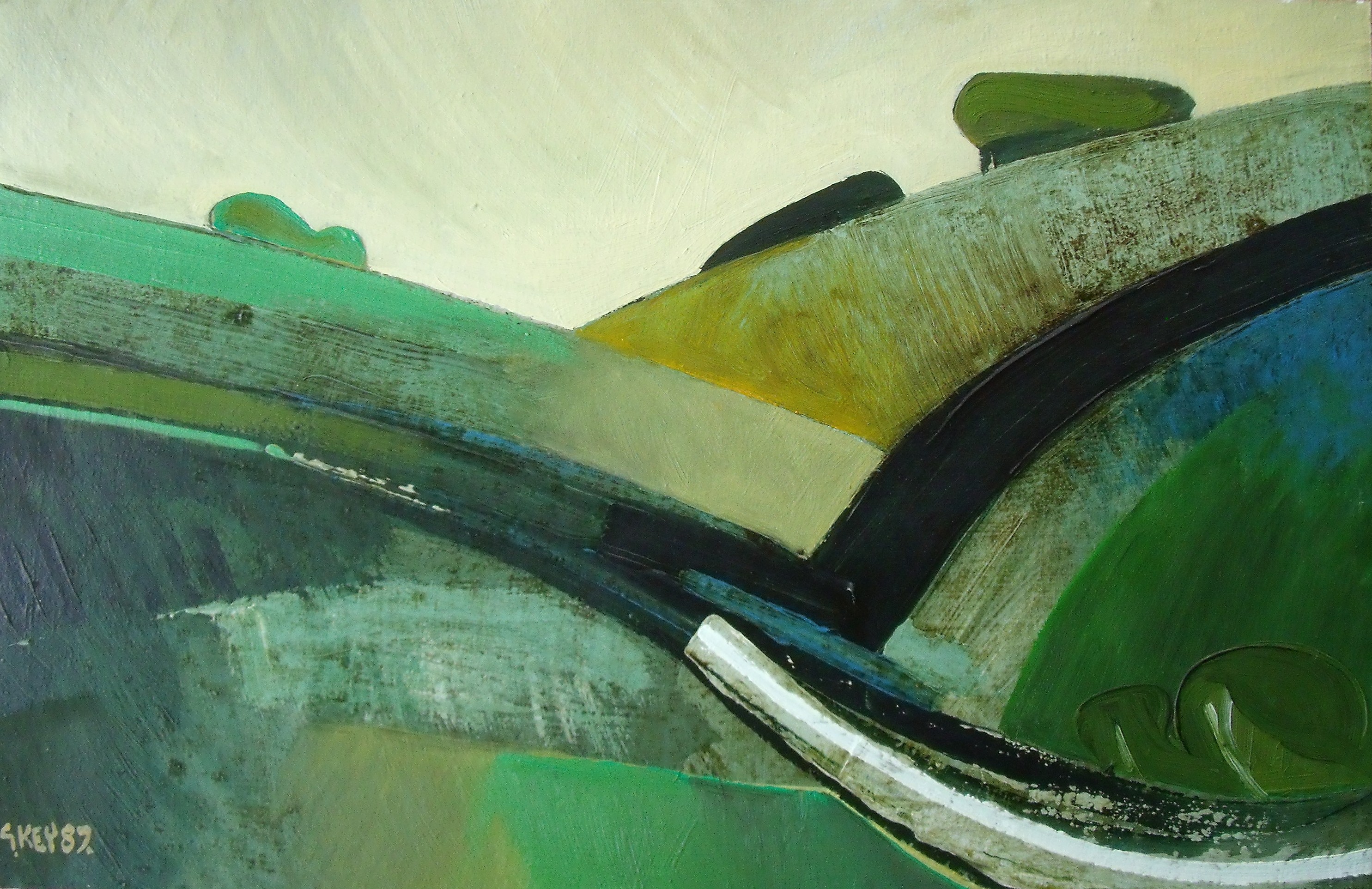 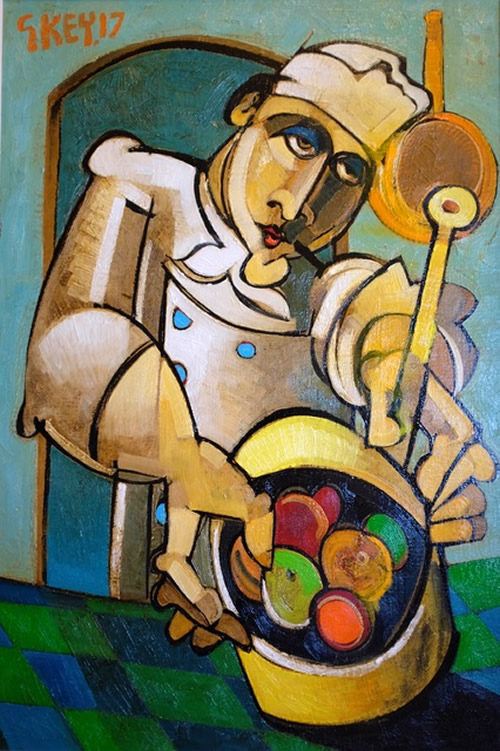 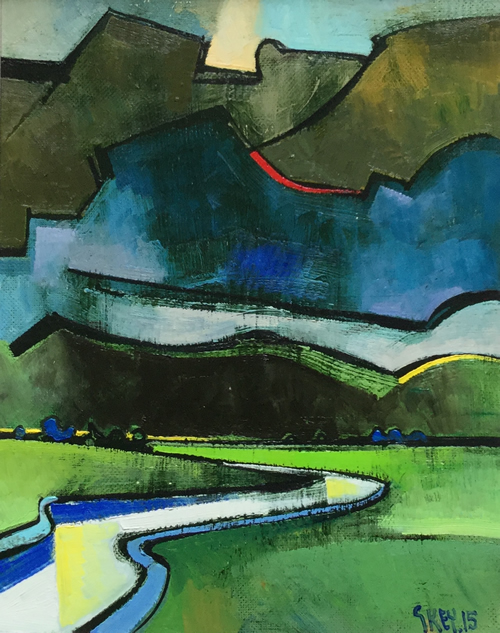 Geoffrey Key has a history of producing ‘themed’ bodies of work – one subject often consuming his interest for a period and then perhaps ‘suggesting’ the next. Horse and rider images and sculptural yet sensuous nudes were particularly associated with Key. In more recent years his clowns and musicians have been keenly sought after, followed by numerous, captivating images and themes. His strong sense of draughtsmanship and fluid line can be seen throughout the years with his more vivid colouring growing from the 70’s onward.

Born Manchester, England 1941, Key studied at the Regional College of Art taking sculpture as a post graduate. He was a long term member of the Manchester Academy of Fine Arts. First Prizewinner there in 1971. Frequent solo exhibitions were held at Salford Art Gallery from 1966. His first London show took place in 1974. He has also exhibited in Amsterdam, Dublin, New York, Japan, Switzerland, Hong Kong, France and Germany.

His 2013 and 2014 solo shows at Messums London were highly acclaimed. His work is currently in even more in demand and continues to achieve record prices at auction.

This highly regarded painter and sculptor is considered by many to be the most important artist working in the northwest today. He is represented in many public and corporate collections in the UK, France and Hong Kong and in private collections throughout the world.