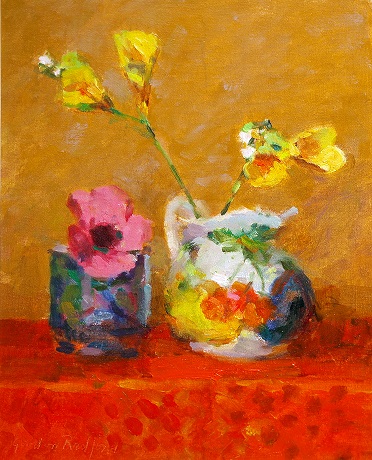 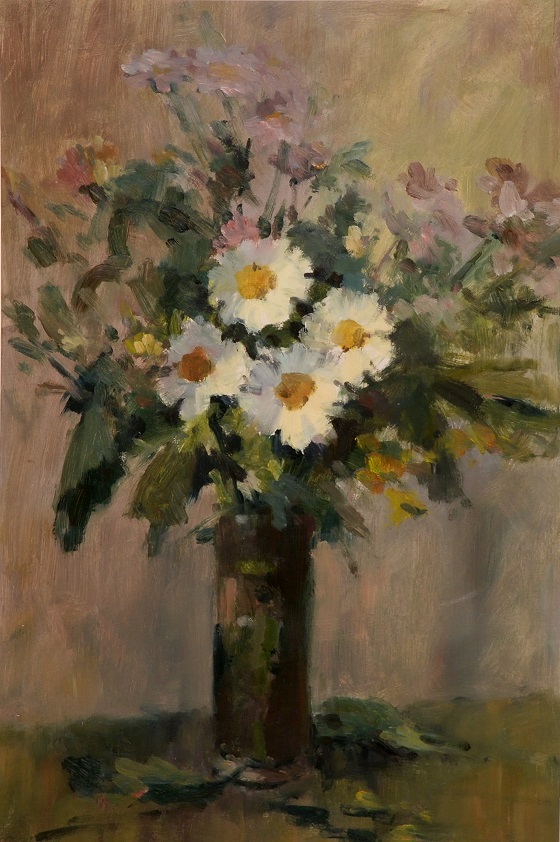 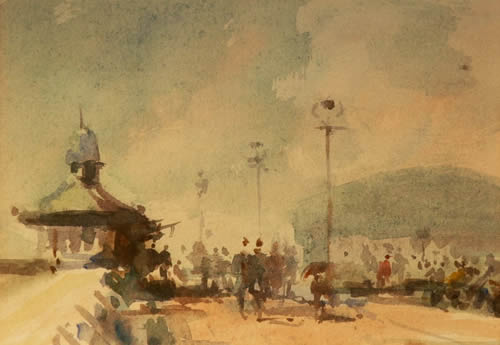 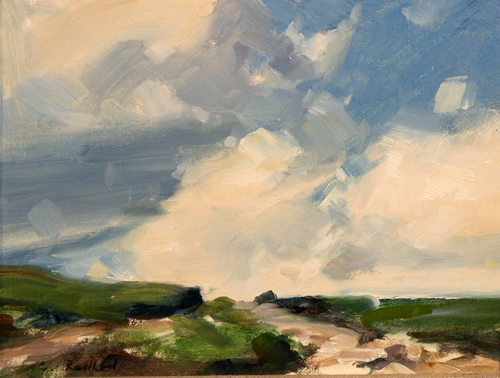 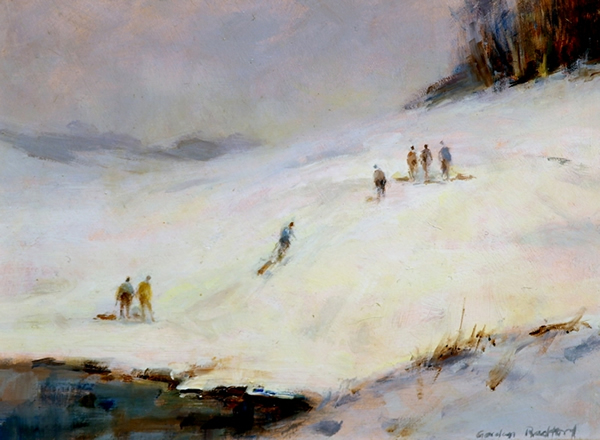 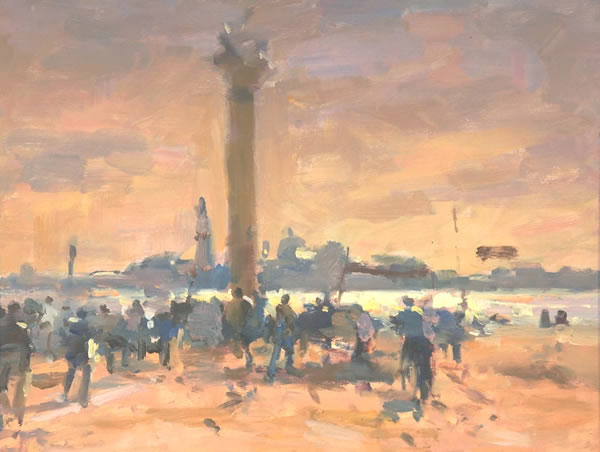 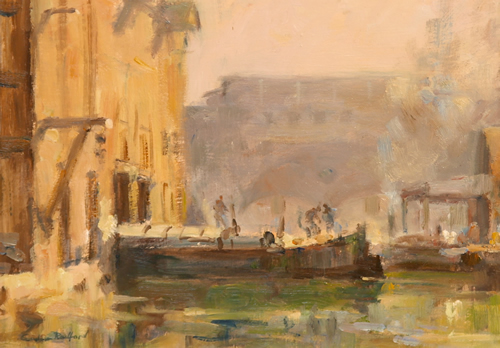 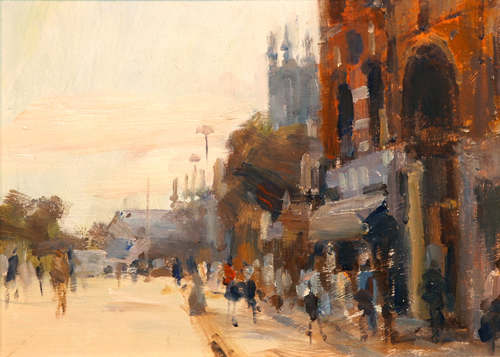 Gordon Radford was born in Manchester in 1936. He studied at Oldham School of Art from1951-53. He thenand trained as a designer and on leaving school he worked in eineering as an industrial designer.

Despite this he continued to paint throughout his life. He became a member vof the Oldham Art Society and in 1972 was elected member of the Manchester Academy of Fine Arts . His early work was mainly of industrial scenes, followed later by richly coloured and beautifully lit still life subjects. By the 1980’s Gordon’s work was influenced by that of Edward Seago and he began to paint coastal scenes mainly of Norfolk. He then fell in love with Venice. Using his wonderful ability to capture sunlight, he produced beautiful, atmospheric scenes of that famous city.

He has exhibited throughout the UK including the Royal Society of Painters in Oils and the Mall Gallery in London. He is represented in public collections at the Rochdale Art Gallery and the Astley Cheetham Gallery, Stalybridge, Cheshire and in numerous private collections.

Although his paintings show a delicacy and sensitivity in his portrayal of light, his use of colour is often vibrant and exciting.