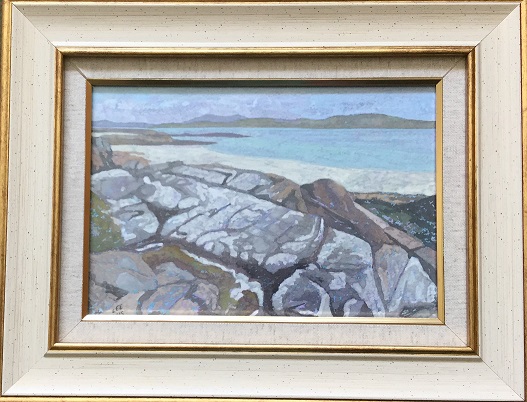 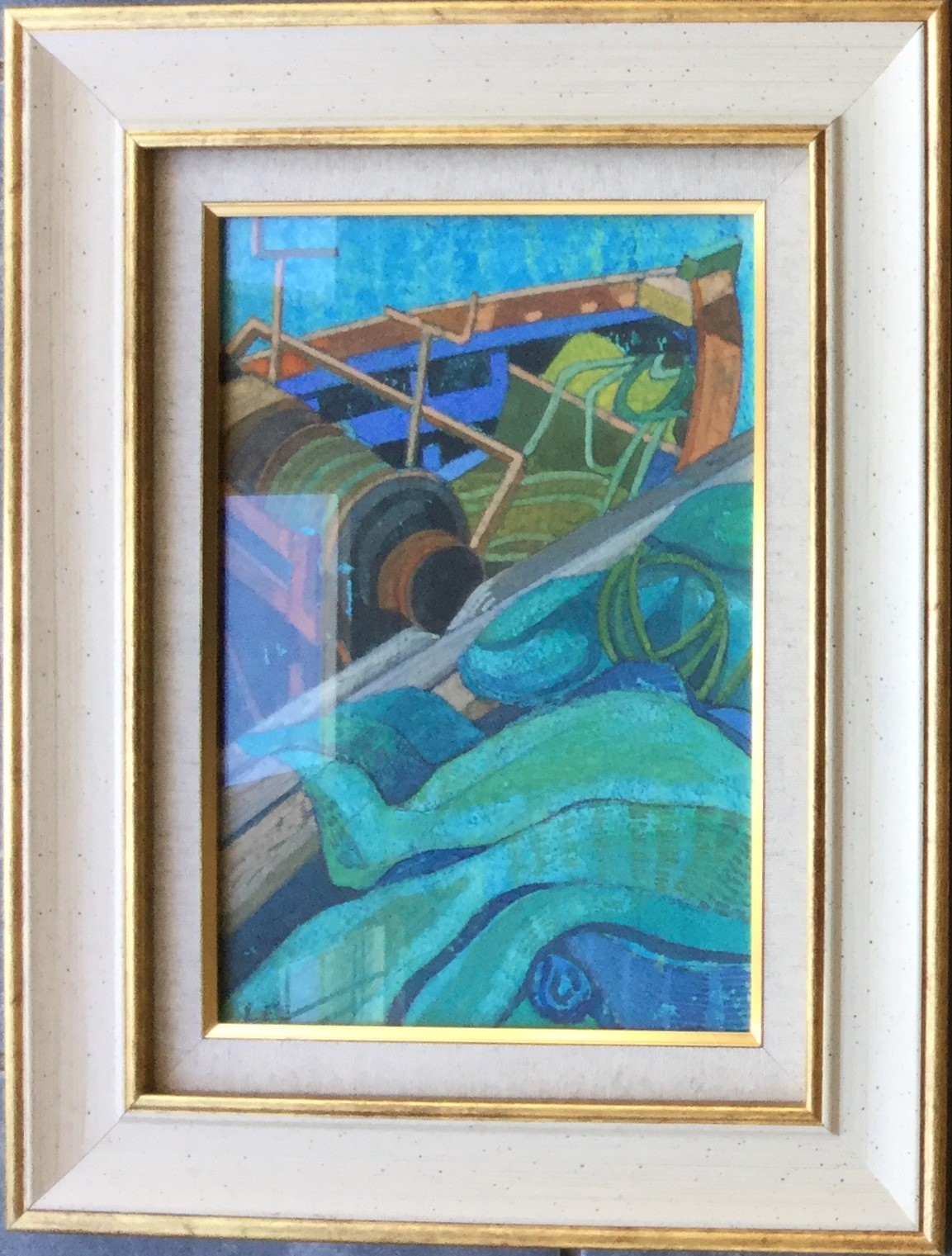 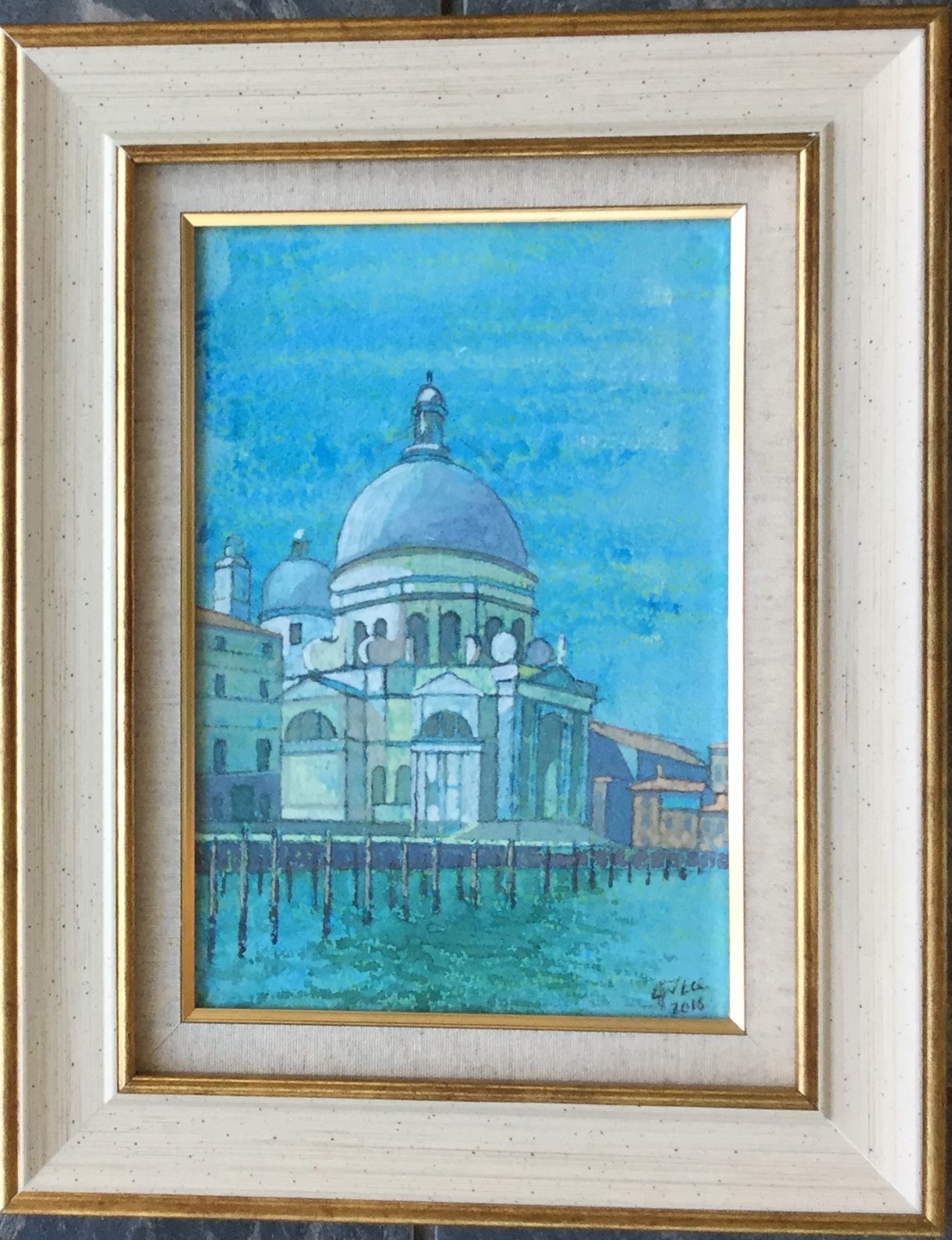 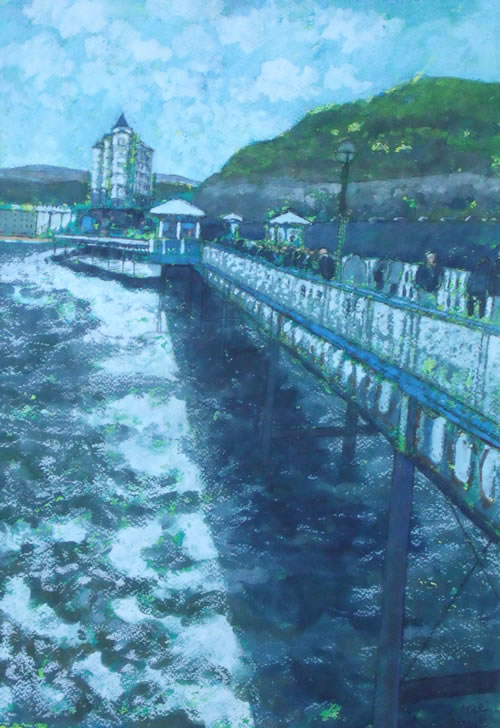 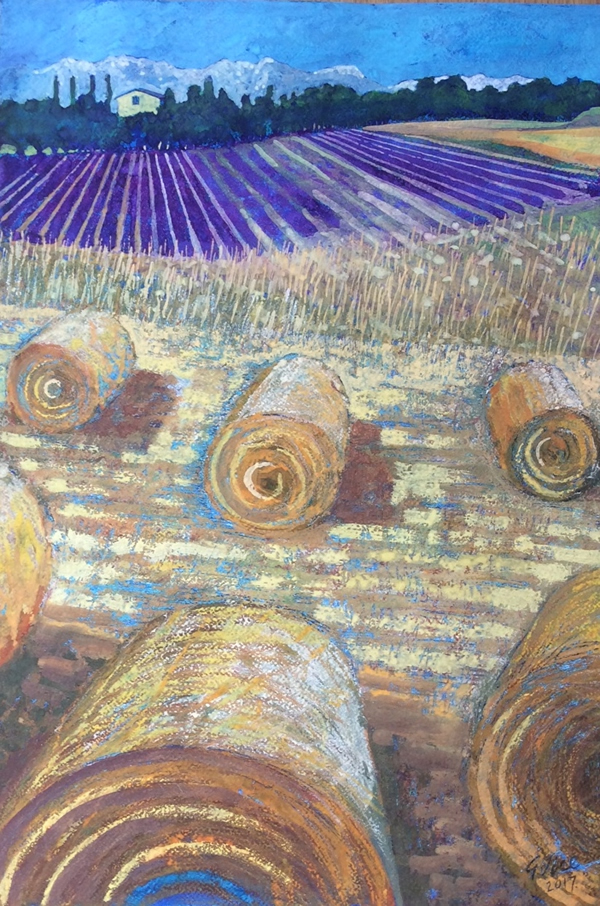 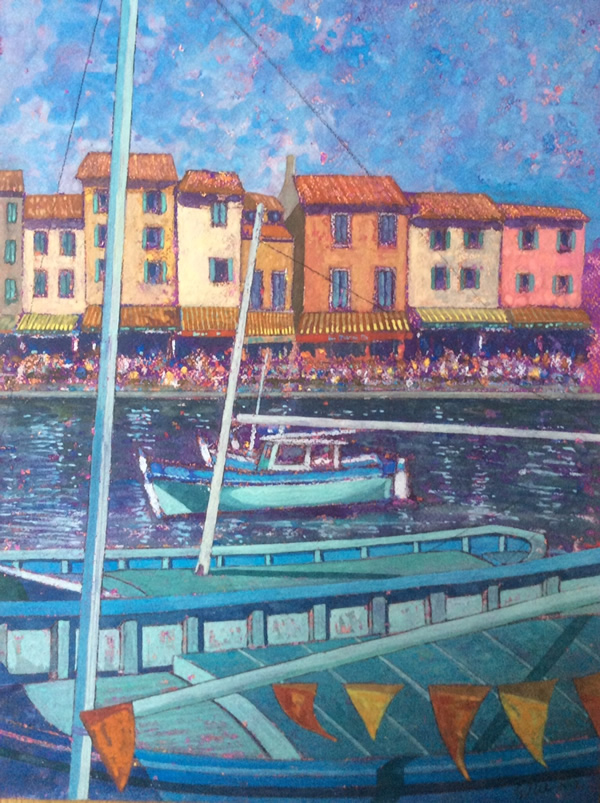 Graham Lee was born in Newcastle upom Tyne in 1953. He trained at Chester School of Art and followed this by studying Printed Textile Design at Leicester. This background in textiles has given him a fascination for texture both on the surface and in the support which provides the base for his paintings.

Although he has been a practising artist for many years, Graham continued to work as an art teacher until quite recently. He was elected a member of the Manchester Academy of Fine Arts (MAFA) in 1981 and has shown at their annual exhibitions since then.

Amongst his many other exhibitions he has shown at the Royal Academy Summer Exhibitions, The Laing Exhibition and ‘Vive la France’ at Olympia, London in 2000 and 2001. His work is in private collections throughout the UK, France, Germany and Singapore.

Graham regularly travels to the south of France for inspiration. His delight in colour, light and texture is apparent in his choice of medium and palette.