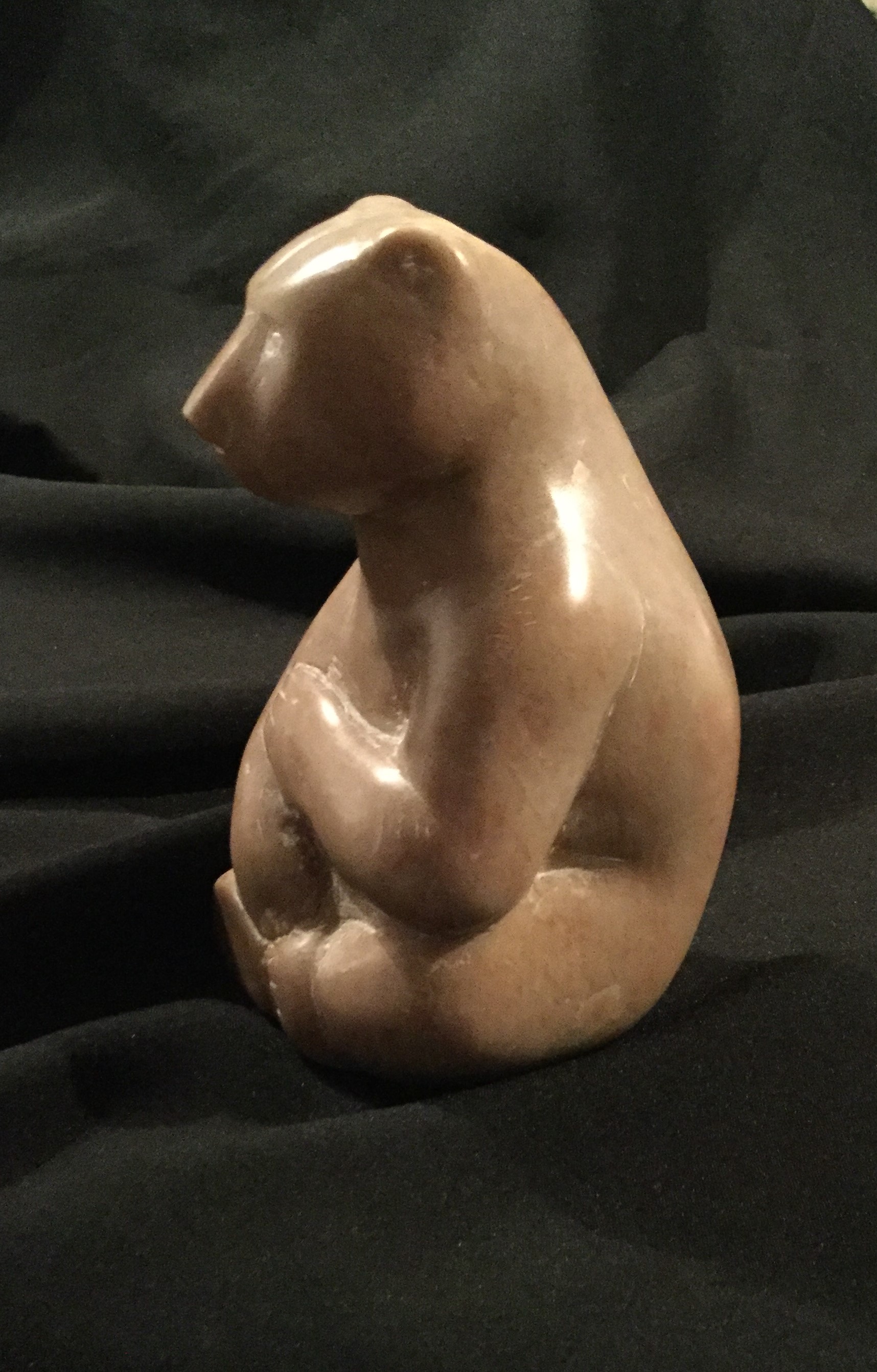 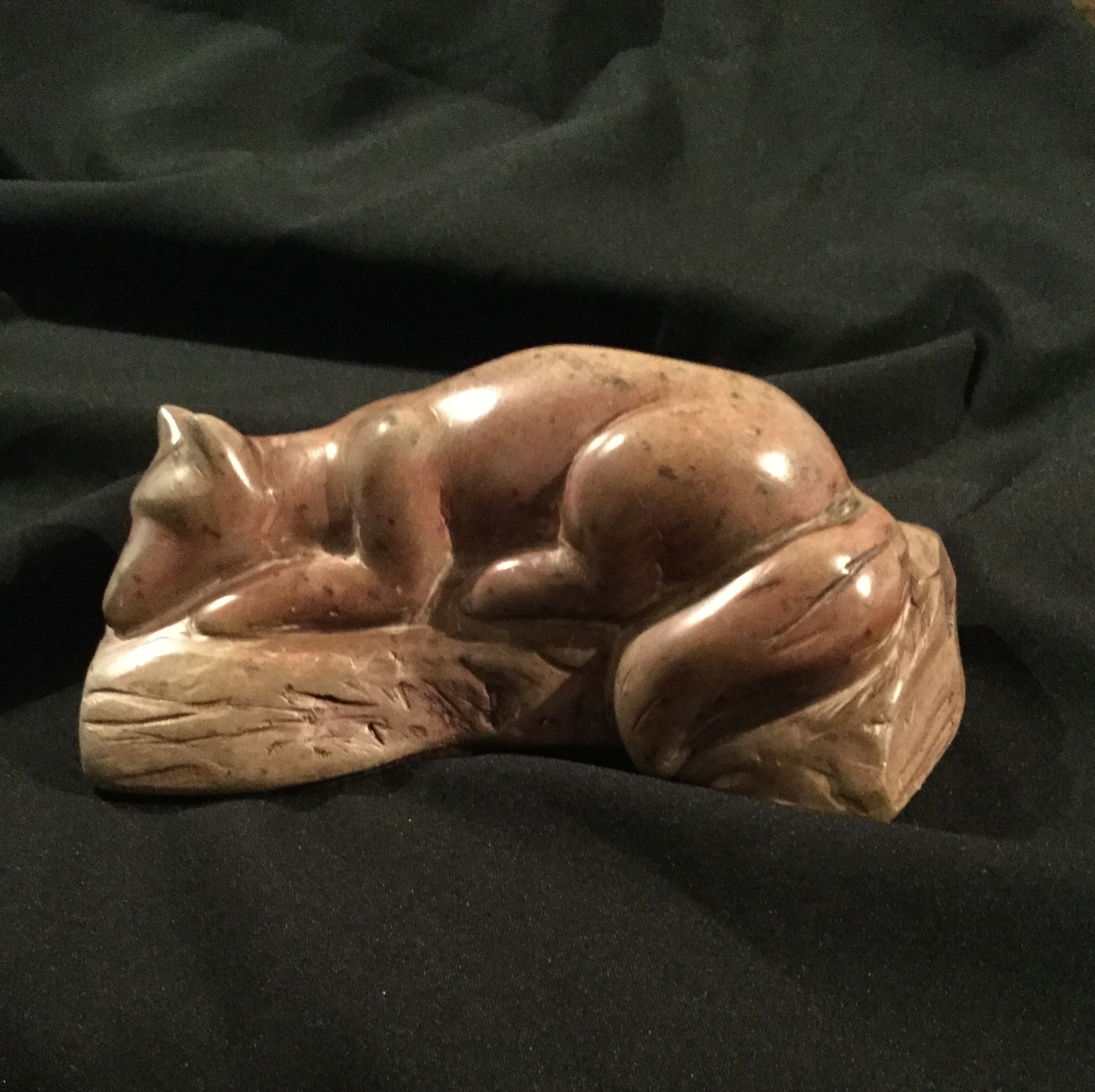 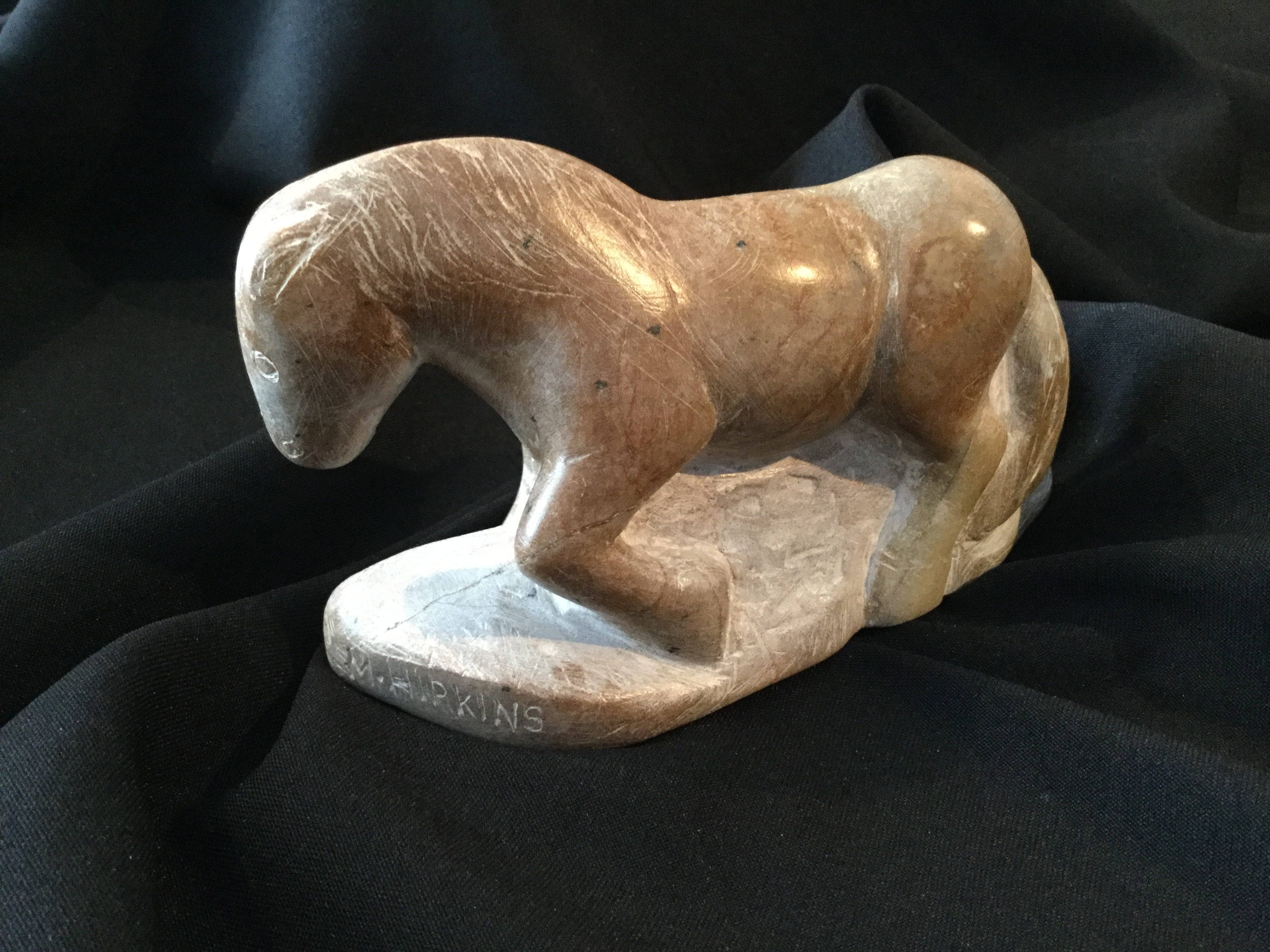 Michael Hipkins is a painter and sculptor. He was born in 1942 and received his early art education at Blackpool College. He then went to Paris to study painting at the Academy de la Grande Chaumiere and also to the Academie Julienne. He later studied etching and engraving at S W Hayter’s Atelier 17. He became an Member of the Royal Society of British Sculptors in 2003.

Many of his paintings are atmospheric and unashamedly nostalgic, many depicting areas in the north west of England. He has had one and two-man shows at Salford and Lancaster City Art Galleries, Atkinson, Howarth, Bury, Fylde and Harris Art Galleries, Harrod’s Picture Gallery and the Gallery Not, in London plus many private galleries in the north west. He has also taken part in numerous mixed exhibitions including Scottish Royal Academy; Thompsons Gallery, Gagliardi Gallery & Argile Gallery, London.

His sculpture is often quite poetic. His shapes are simplified and usually follow gentle, flowing lines. He works with the character of the material, rather than totally imposing his will upon it. He often works in bas-relief but also produces totally three dimensional pieces and larger works for outdoors.

‘Out of the Woods’  Painter and sculptor Michael Hipkins is celebrating his amazing recovery from stroke, Covid 19 and pneumonia and says ‘It’s painting and sculpture that’s brought me round. I’ve really painted all the time and it’s helped me recover.’

His exhibition ‘Out of the Woods’ Is taking place at Garstang Arts Centre from July 27 to August 19 2021 and is the first post lockdown show to be held at the Croxton Road Centre. Most of the paintings on show are ones that he has created since leaving hospital and he considers them to be more intuitive than his earlier work. They represent what Michael refers to as ‘the journey of my recovery’.