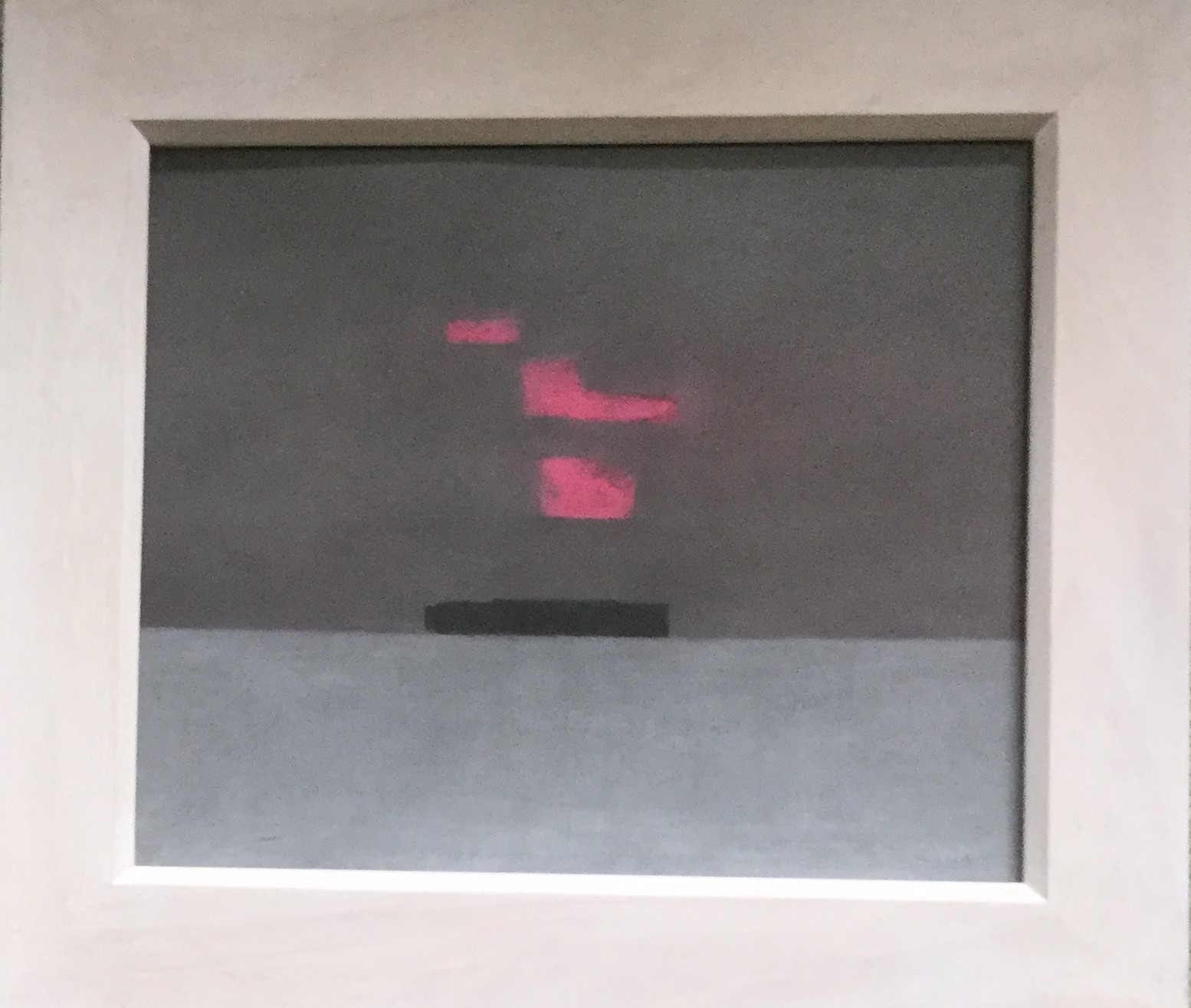 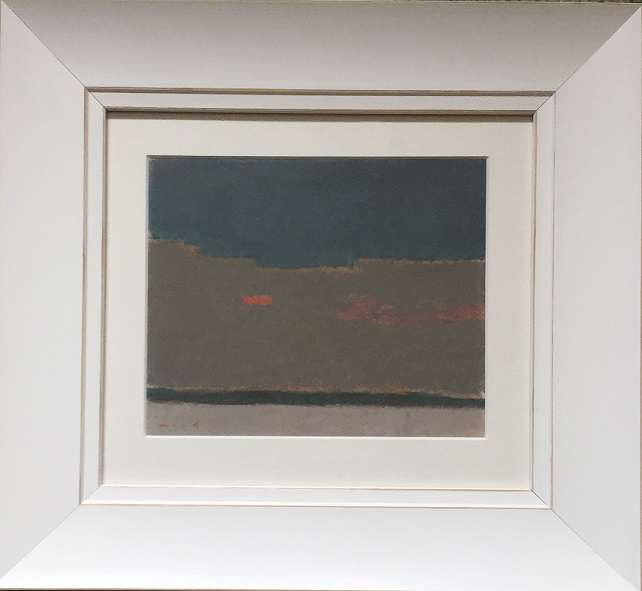 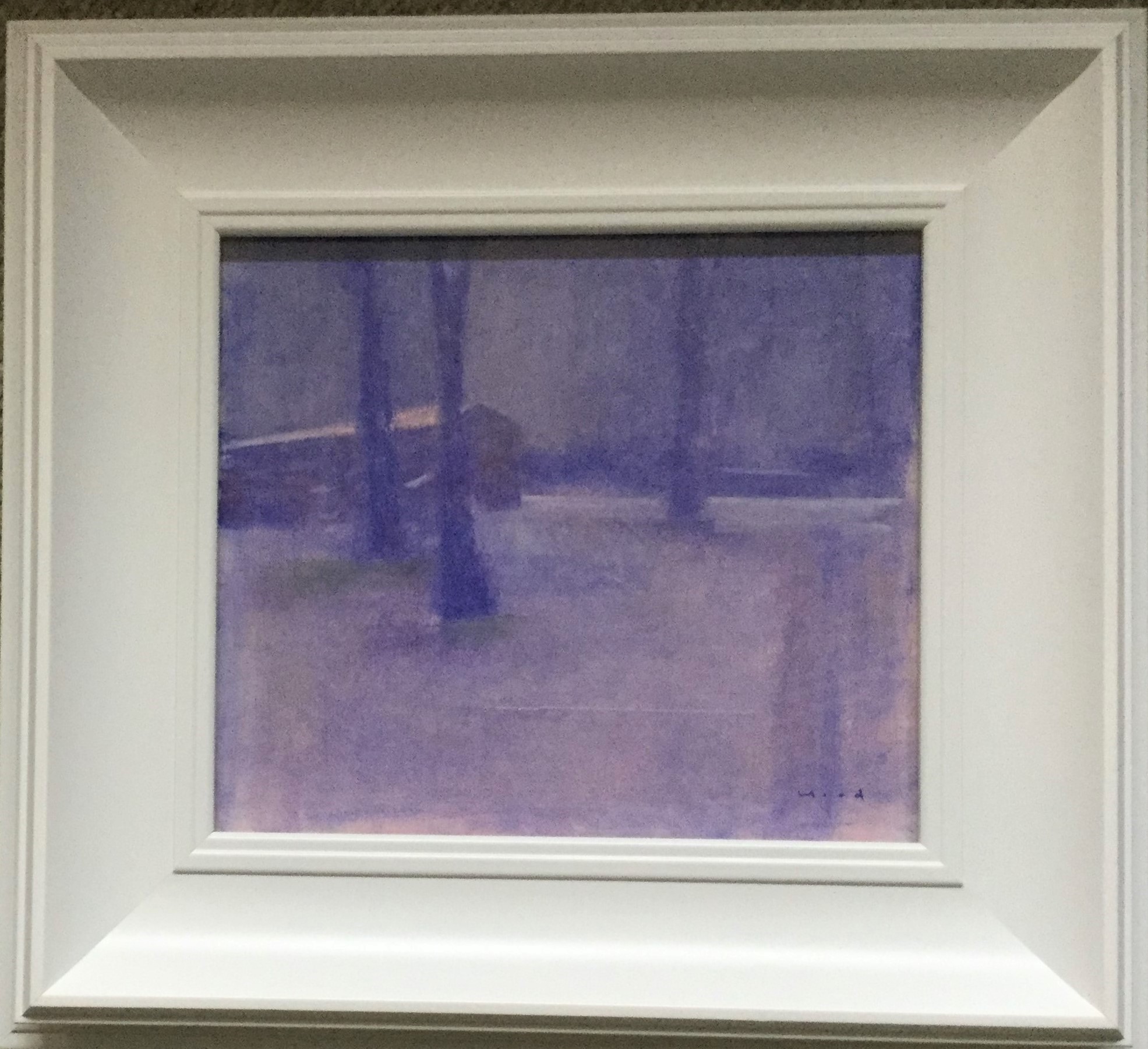 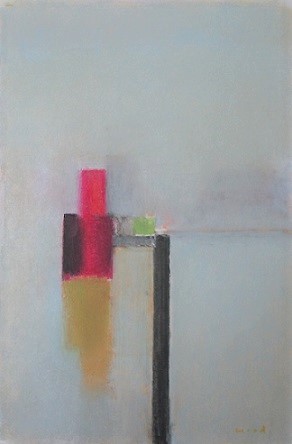 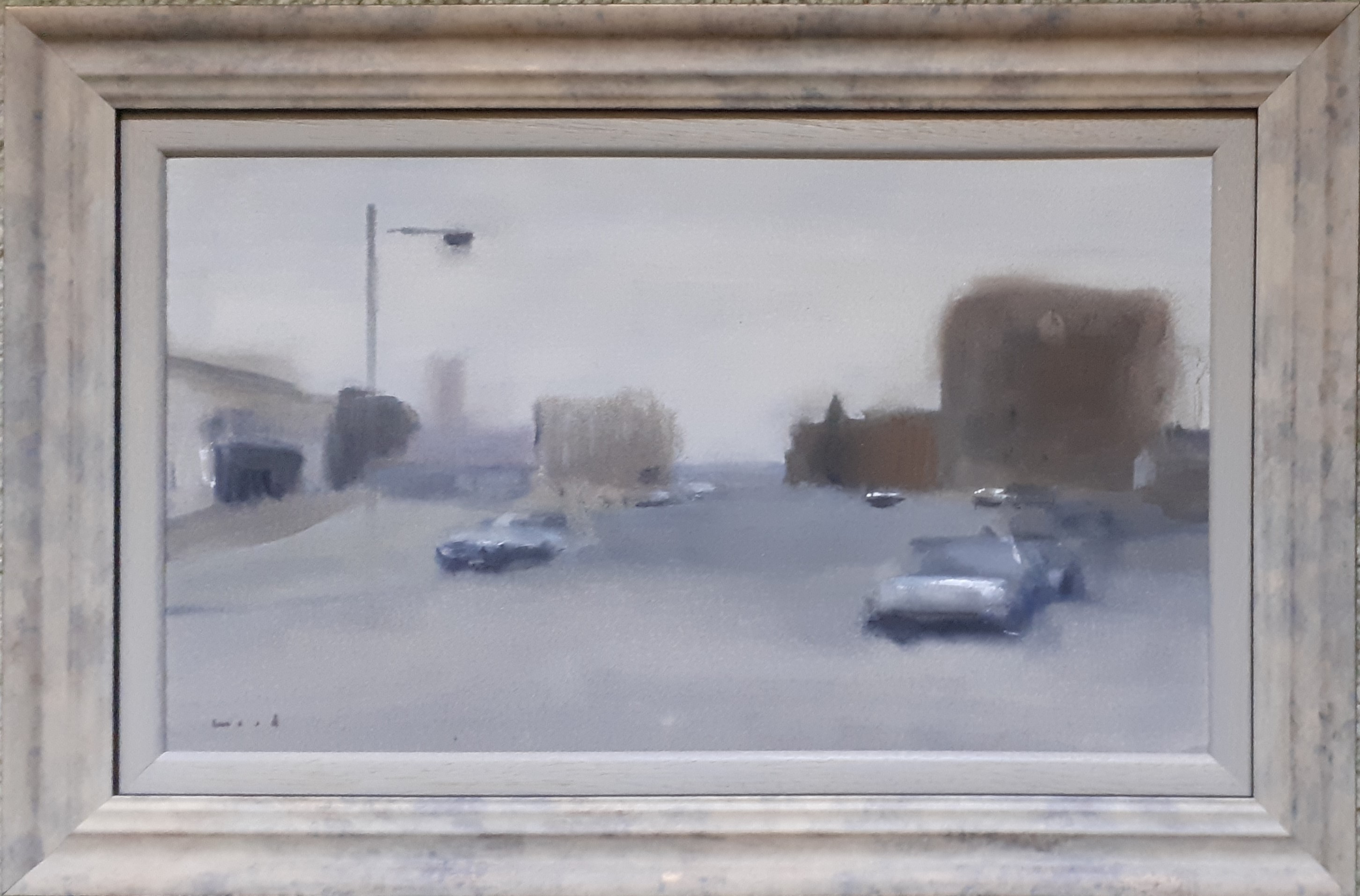 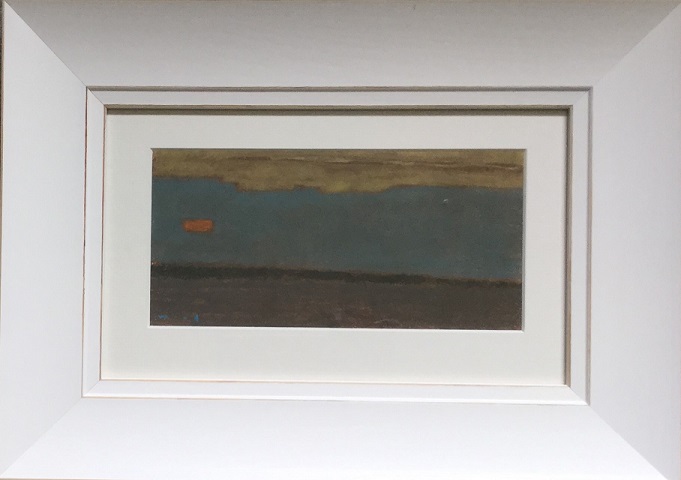 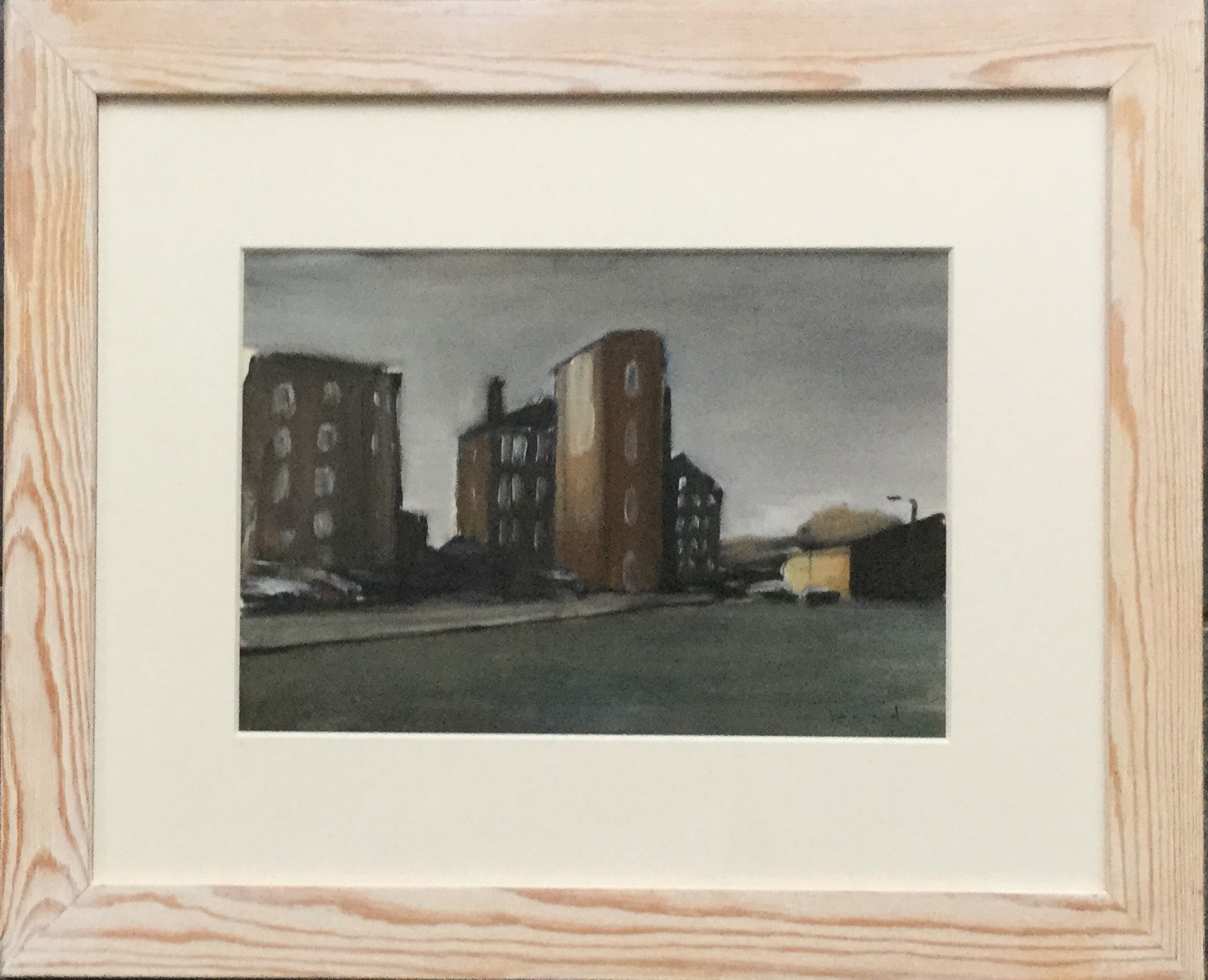 Born in Manchester in 1959, Michael Wood studied Art & Design at Stockport Art College and began his career as a designer illustrator in Manchester. He left advertising in 1983 to concentrate on fine art and in 1989, began exhibiting work and painting full time.

Michael has painted in acrylic and oils but is probably best known for his use of pastel. His work shows the desire to remove unnecessary detail and displays an incredible sense of light and its effects. His images have gradually become more and more simplified, reducing everything to its most basic form until only the essentials remain.