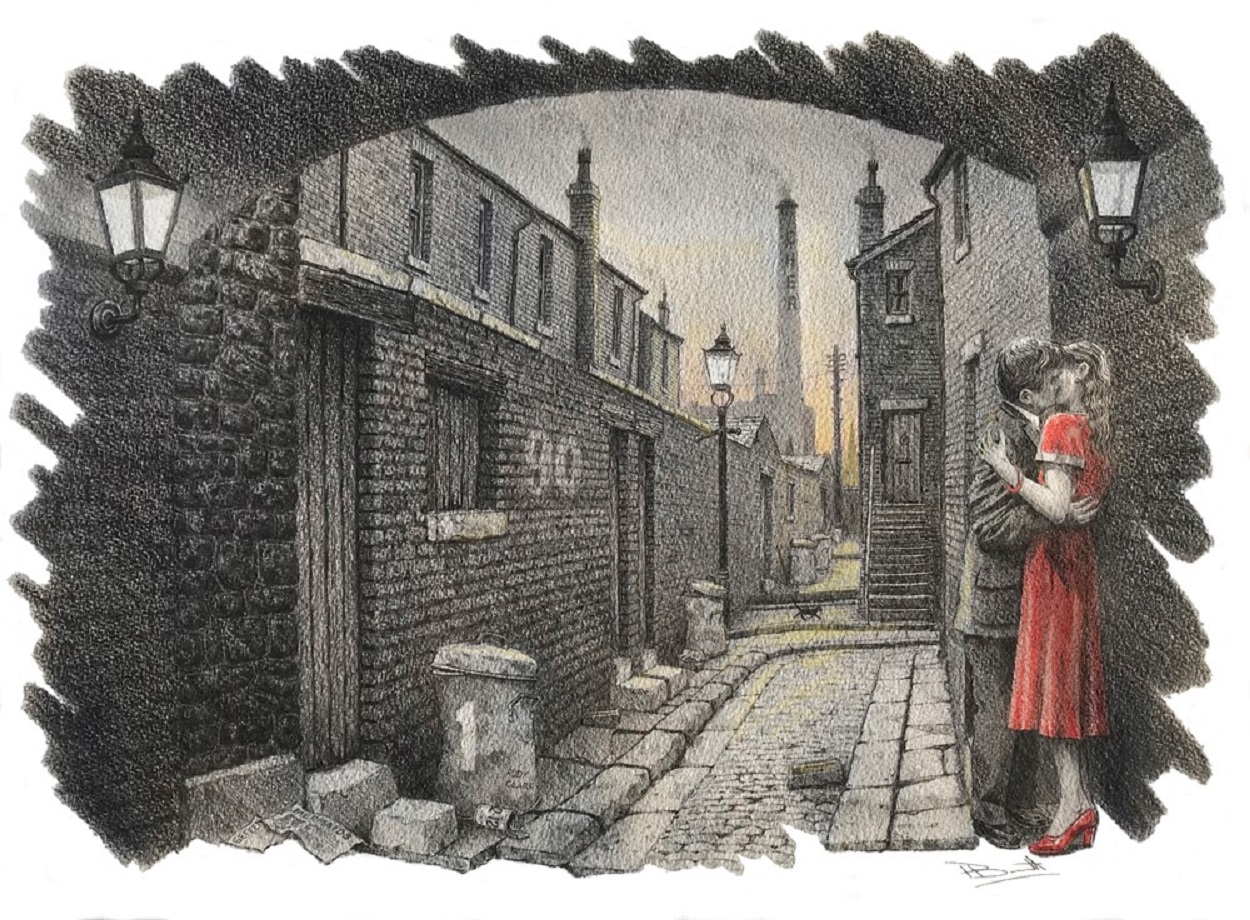 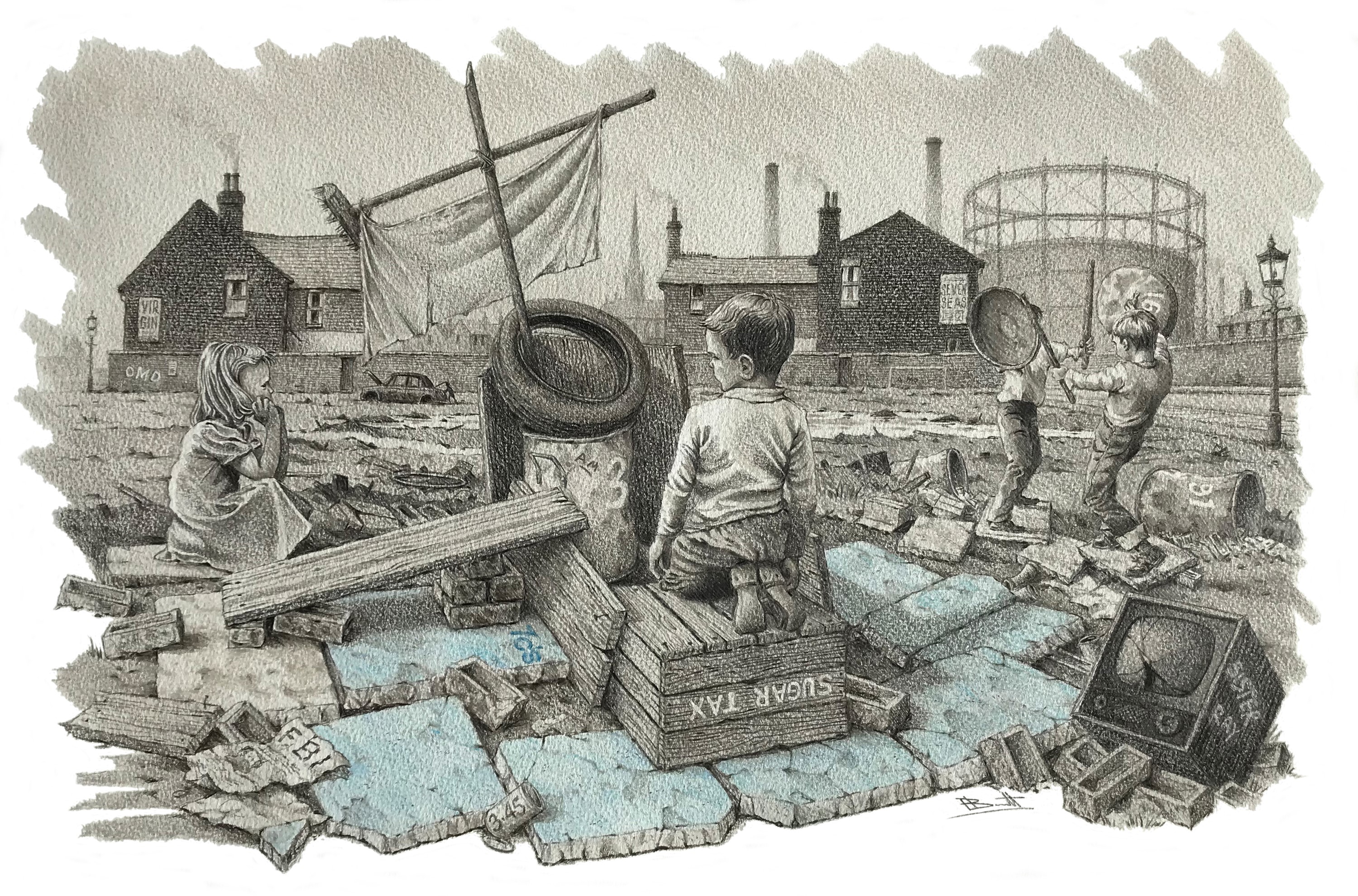 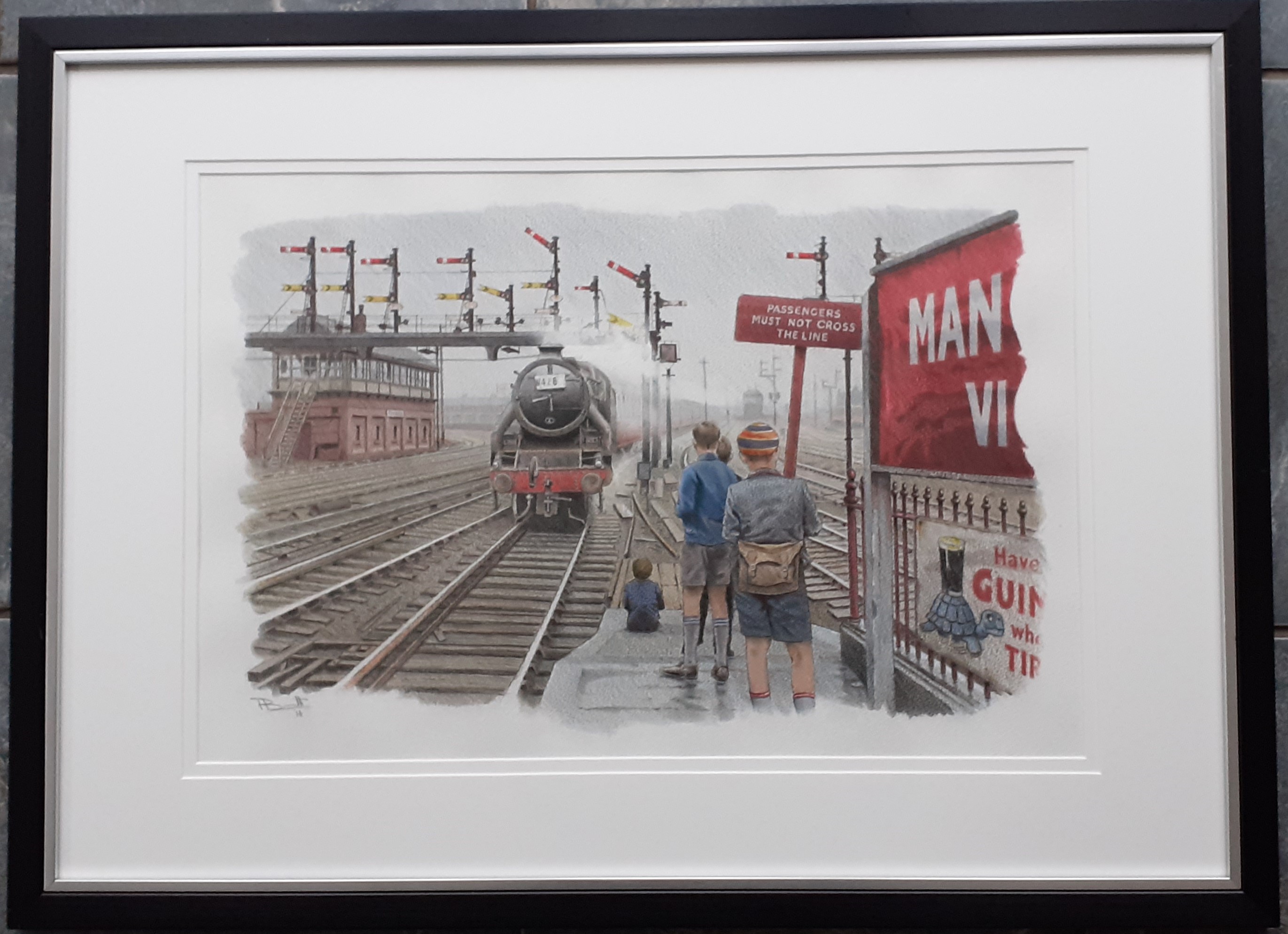 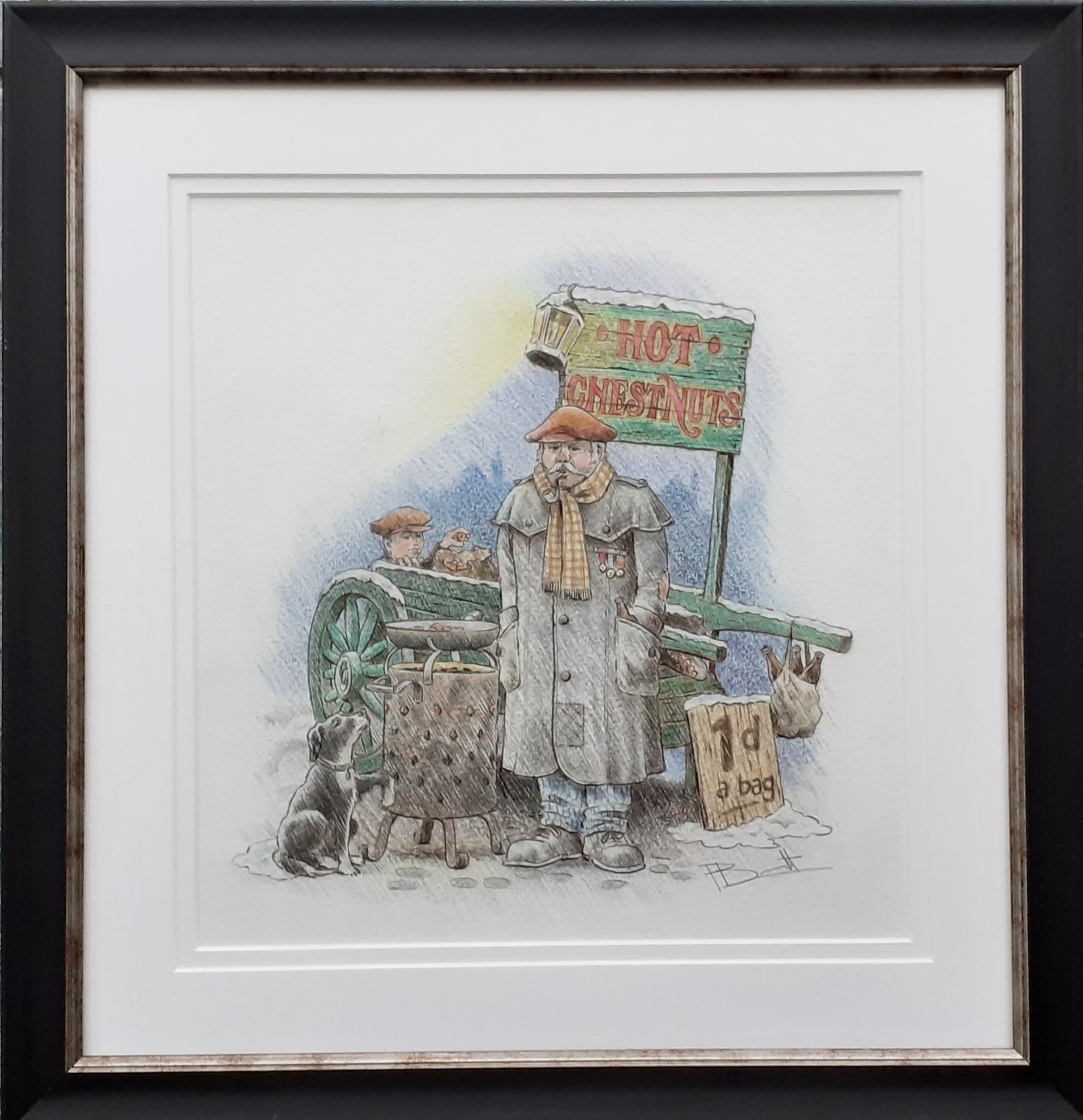 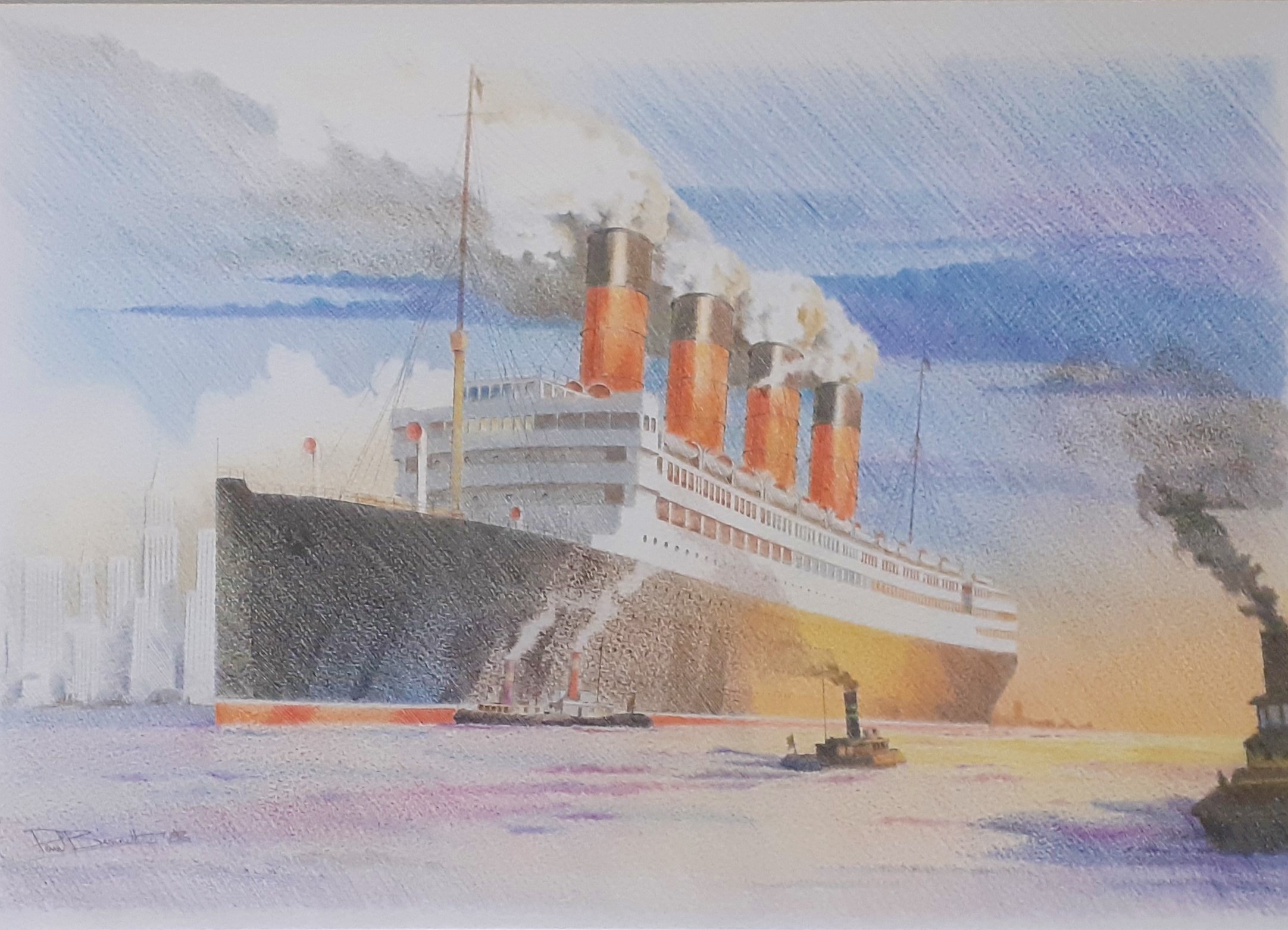 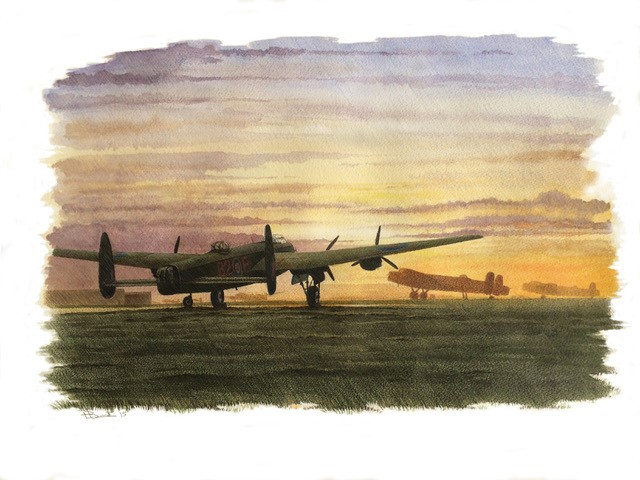 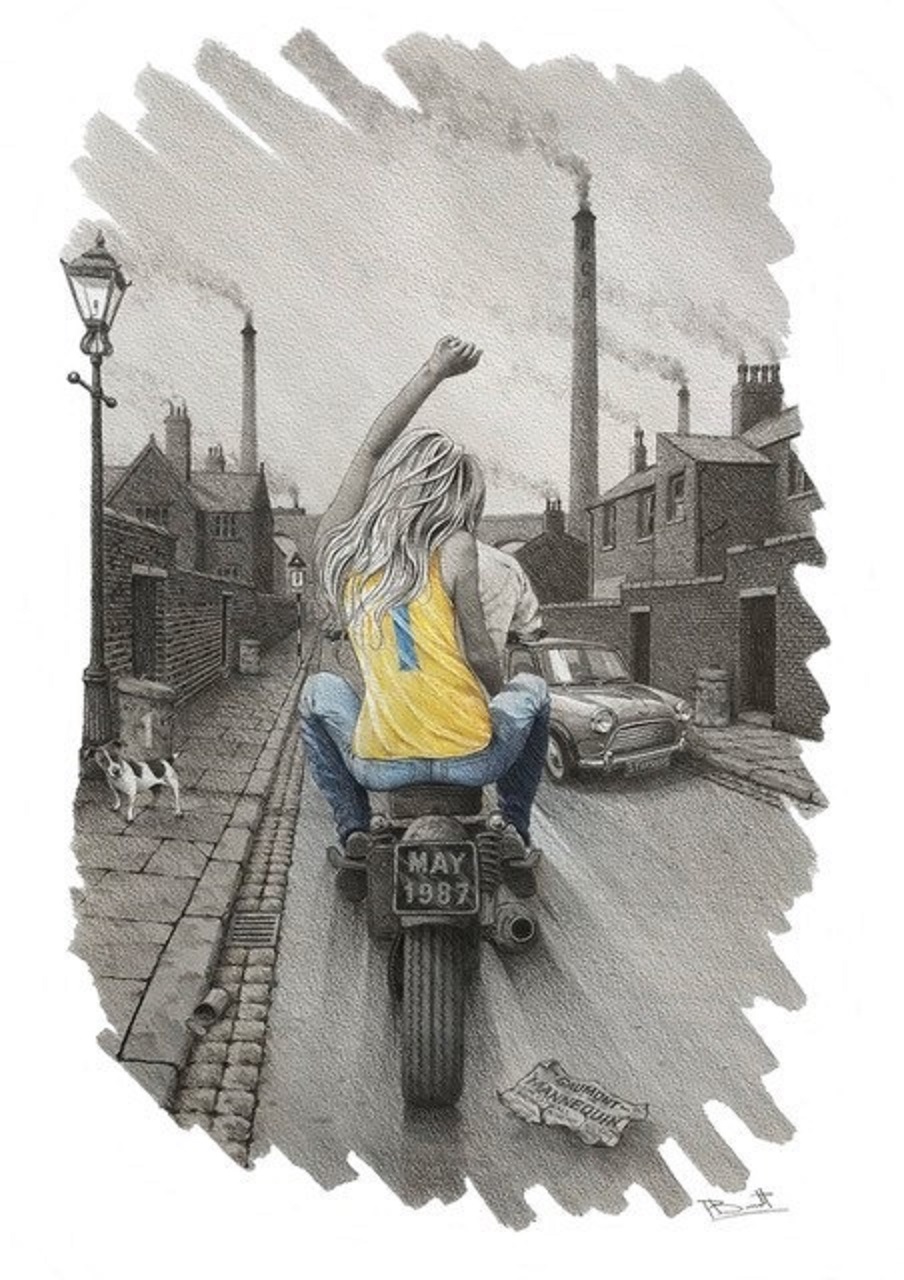 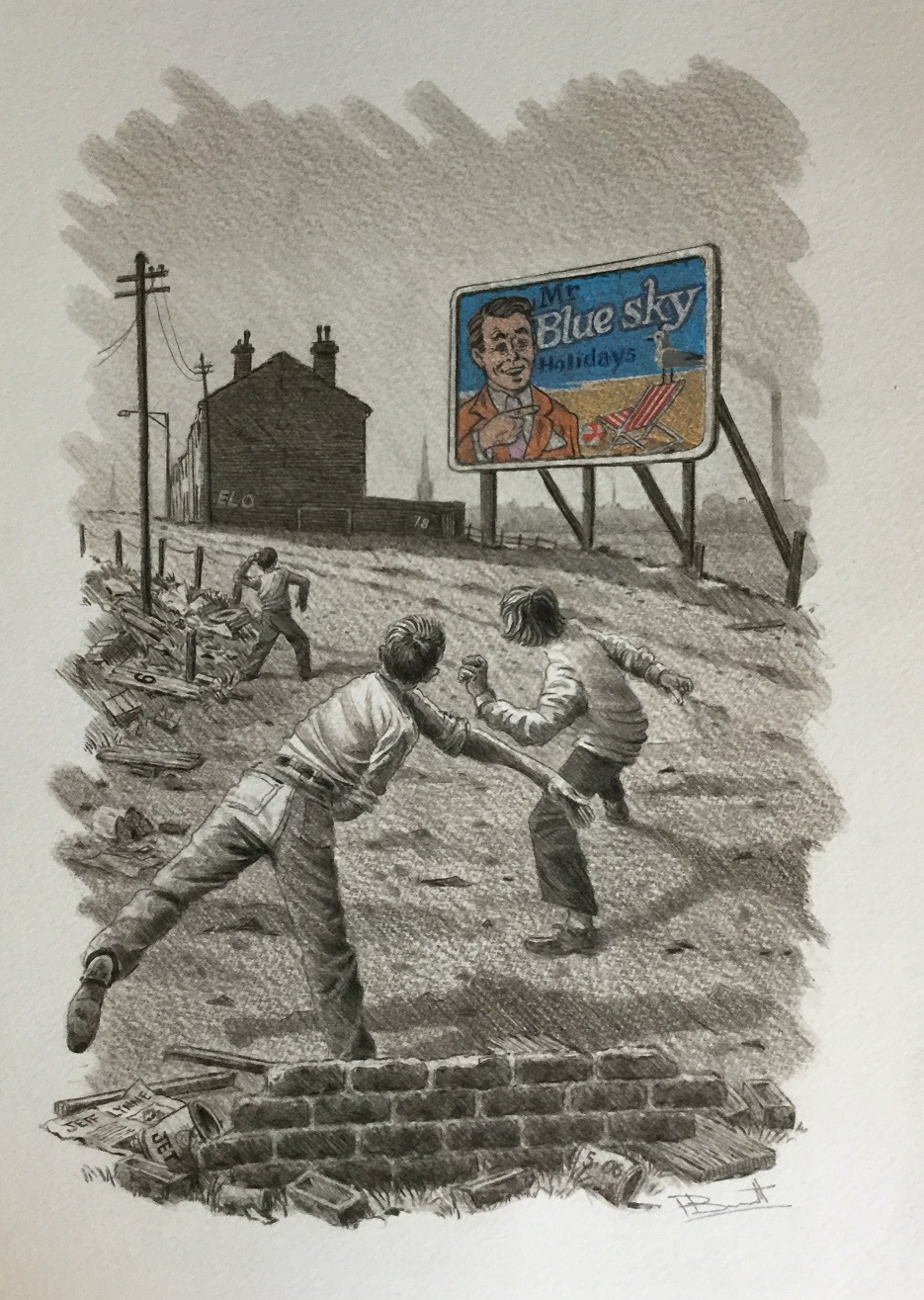 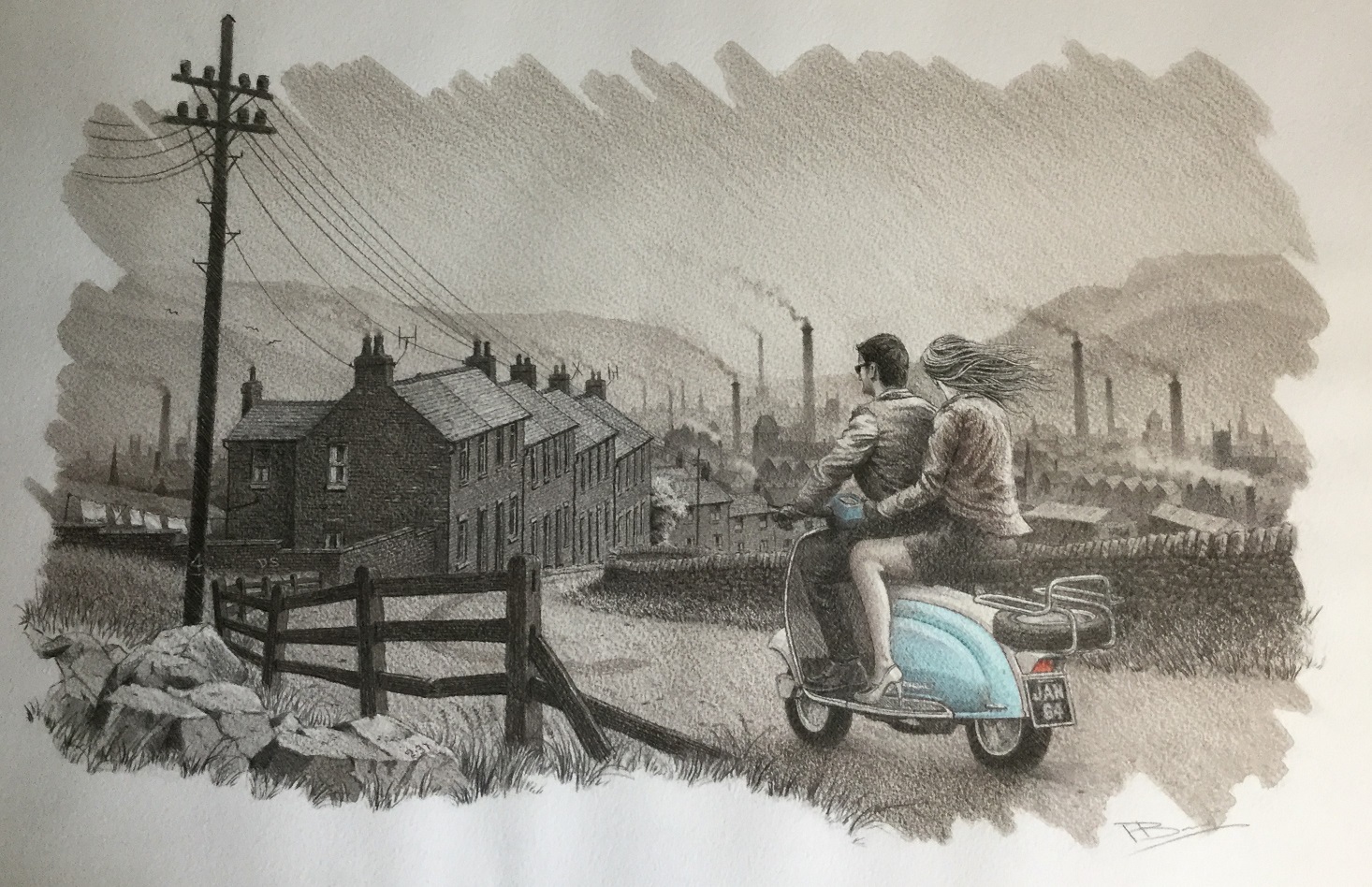 “I only want to be with you” 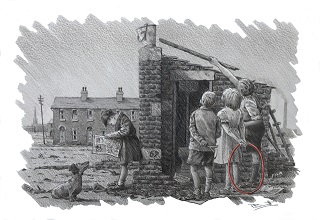 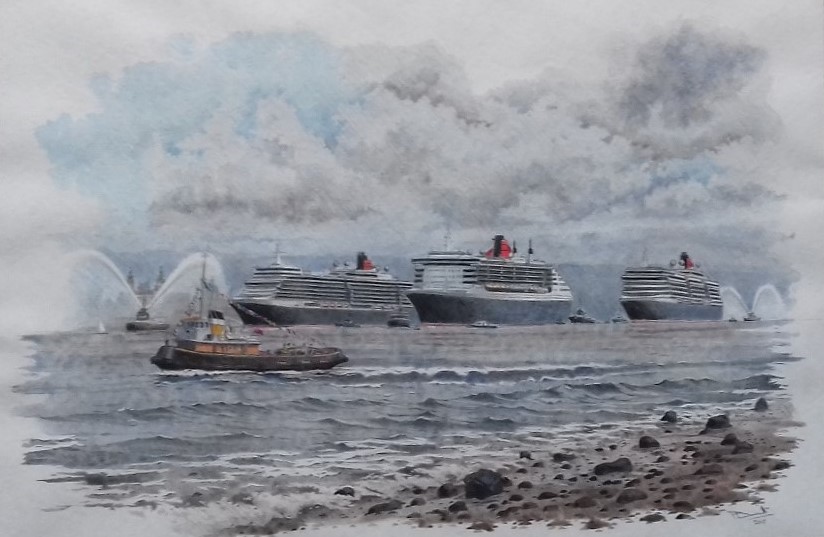 “Three Queens on the Mersey” 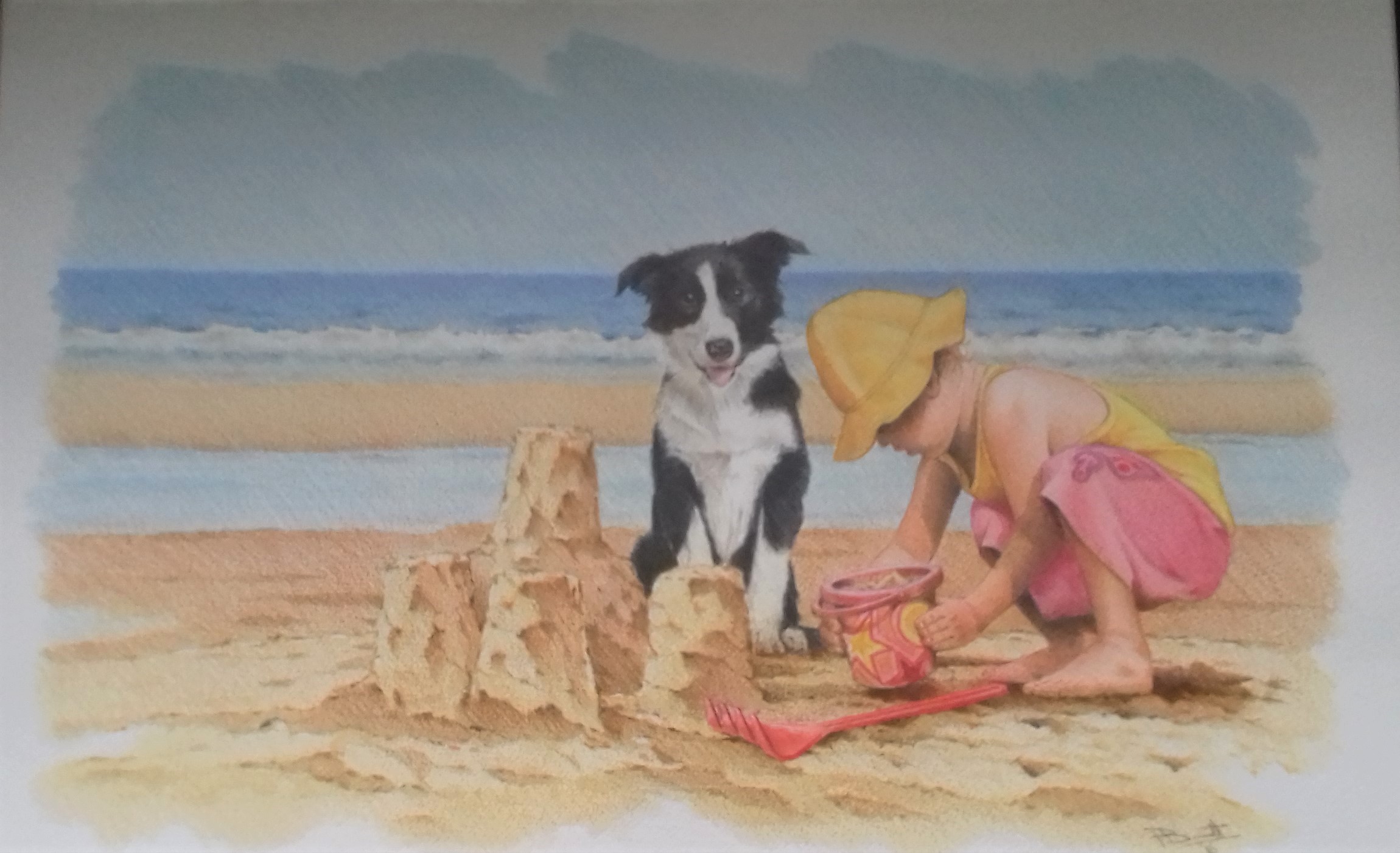 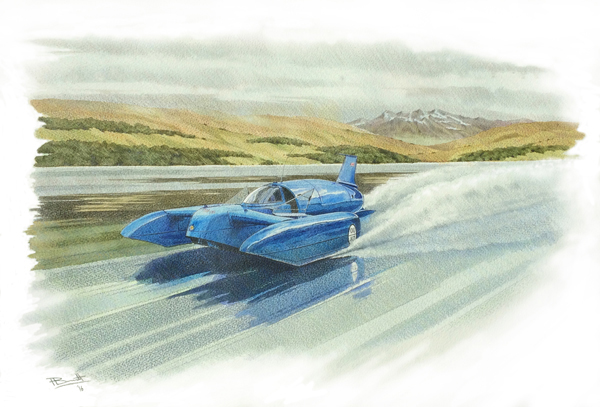 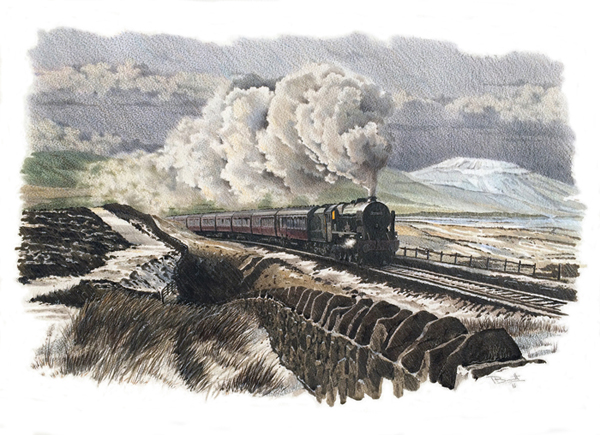 “Scot in the snow” 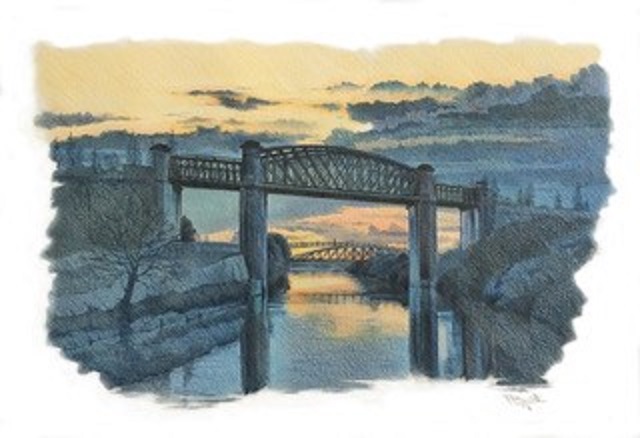 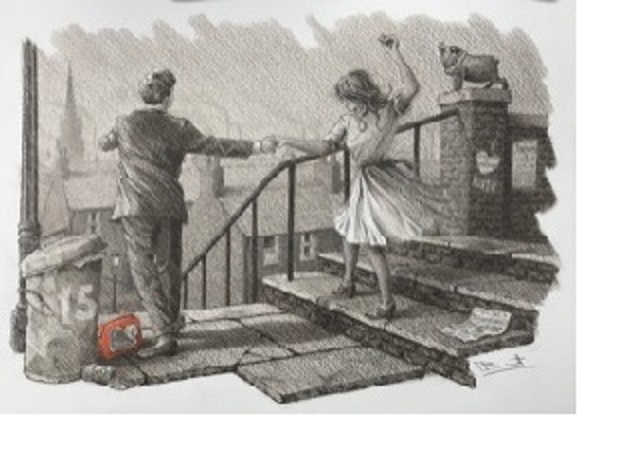 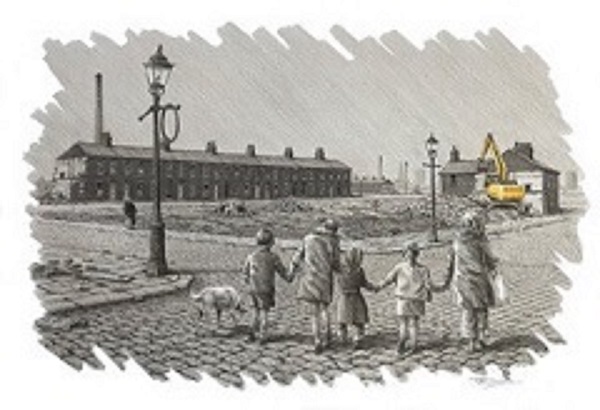 “Where the streets have no name” 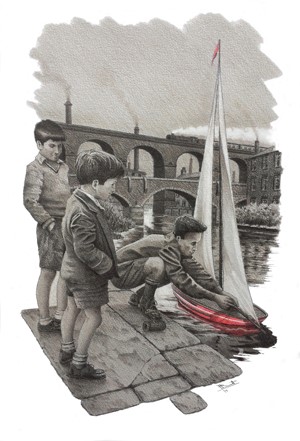 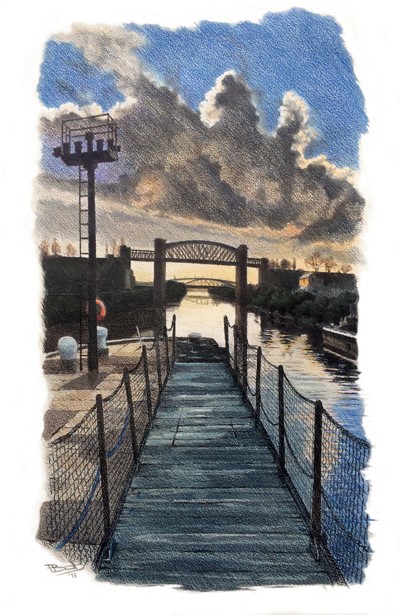 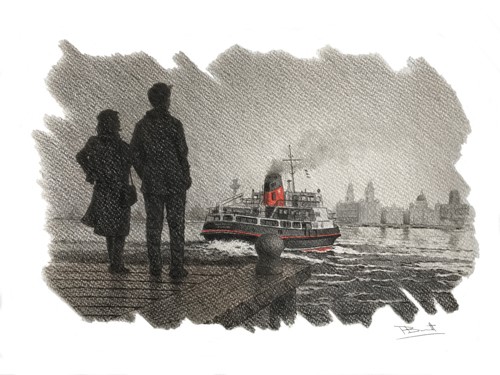 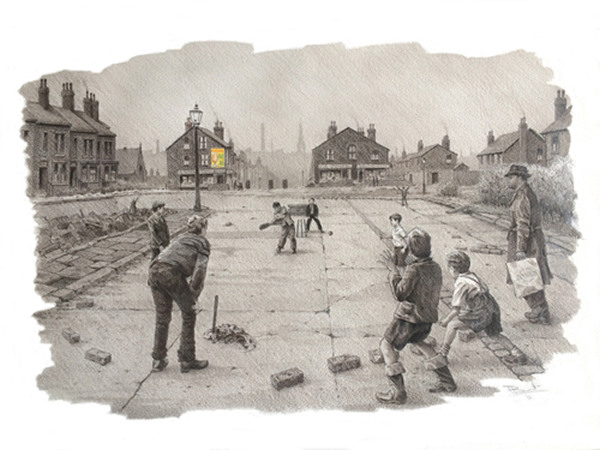 “We gotta get out of this place” 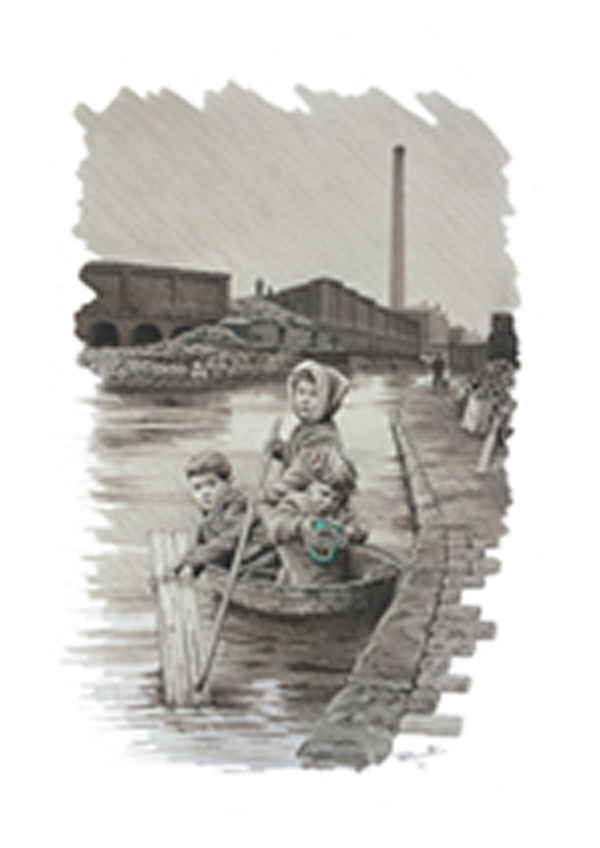 “The boat that I row” 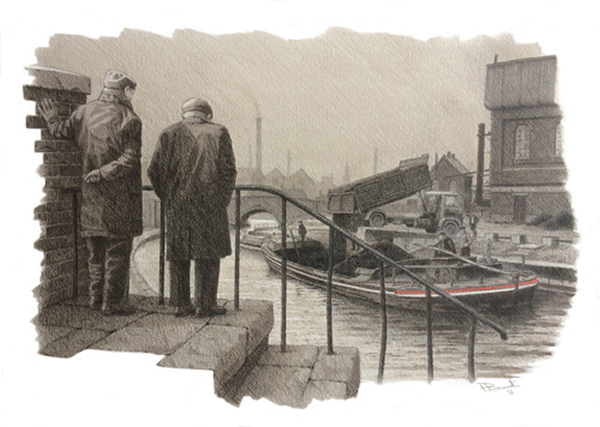 “Years may come, years may go” 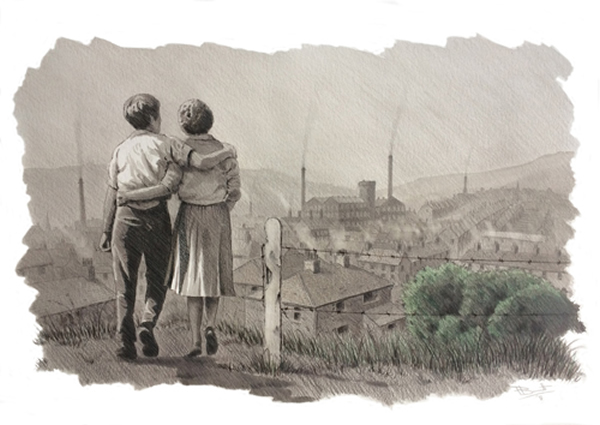 Paul was born in Bury, Lancashire and studied at Salford College of Art. After leaving college he worked for an advertising agency in Manchester, eventually becoming a free lance illustrator/designer.

In 2015, after years of ‘painting to order’ he decided to go back to painting and drawing for himself. This has led him to his current style which is a combination of drawing and painting. He usually begins by working in pencil, watercolour and crayon, often with only one area of colour in the picture.

His love of 1960’s and 70’s classic pop songs has inspired him to create these nostalgic images, many of which epitomise life in some of the northwest towns of that period – the titles of the paintings copying the titles of the songs.