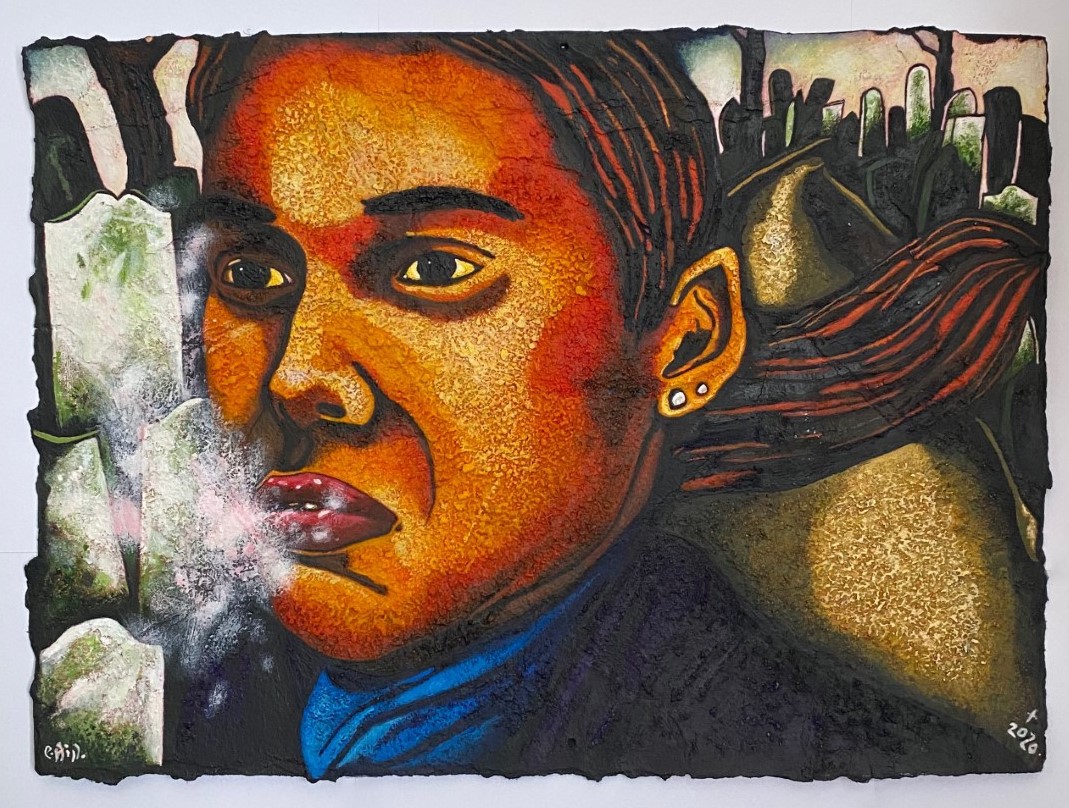 “Running through the graveyard” 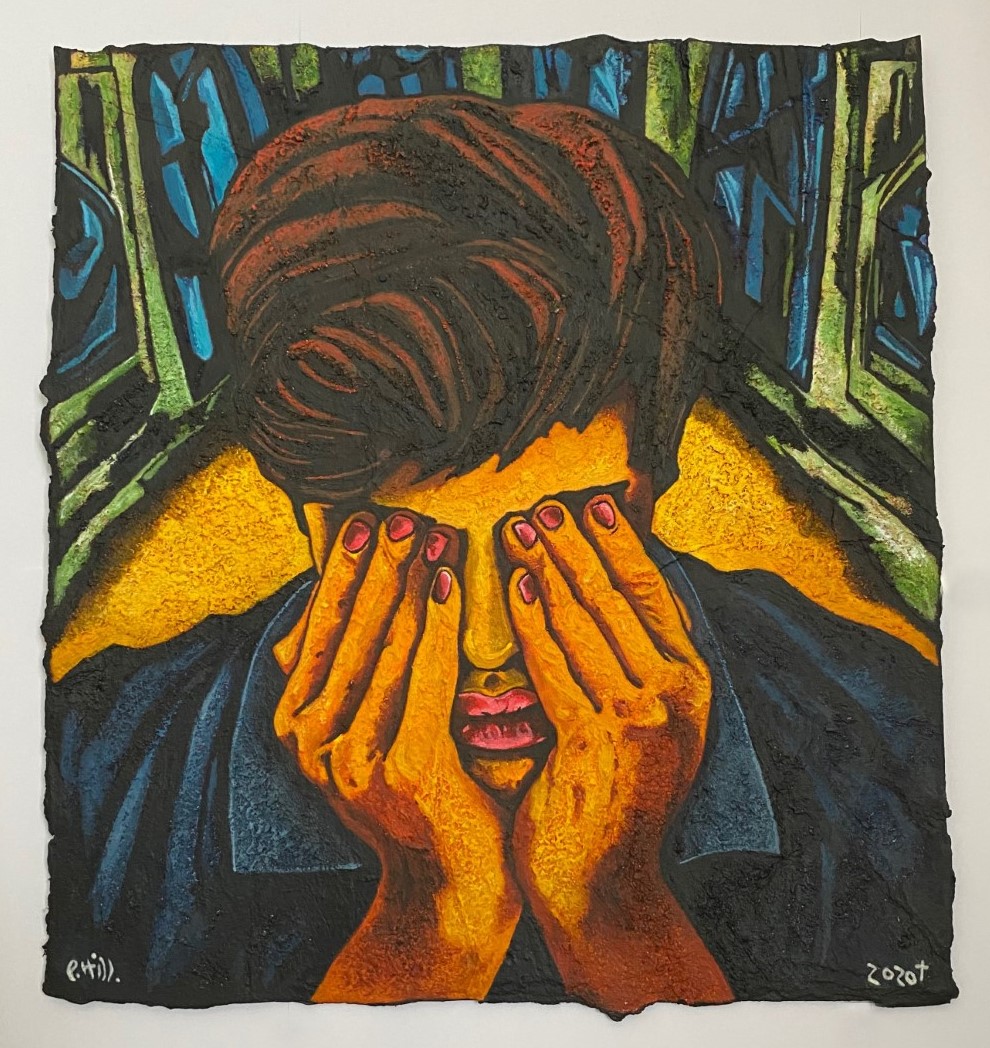 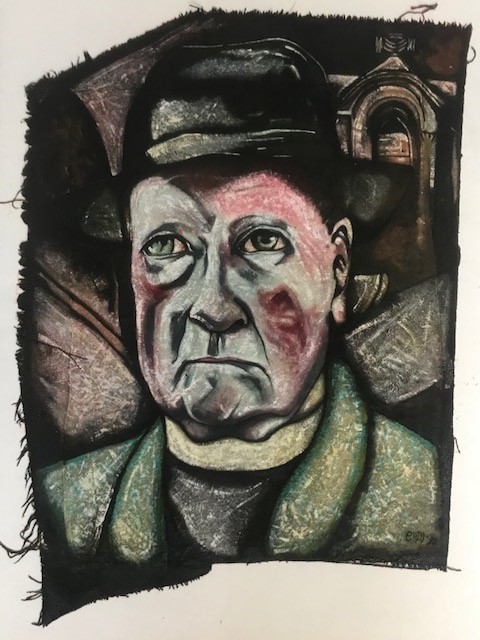 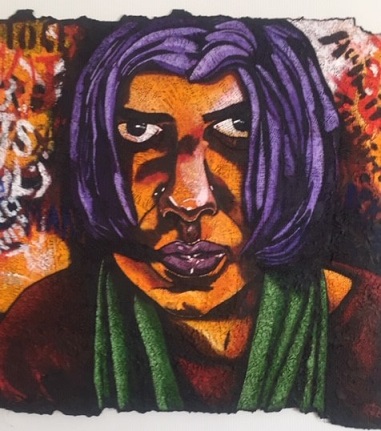 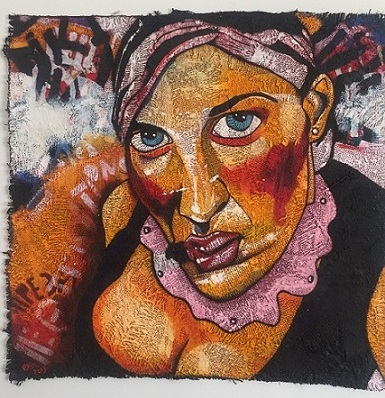 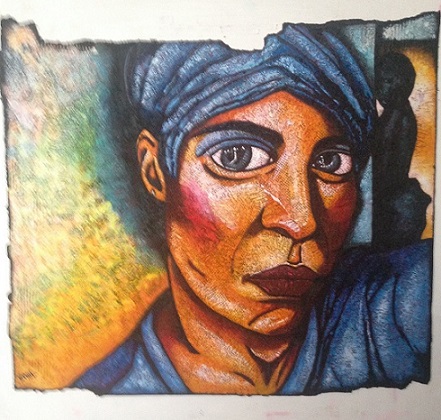 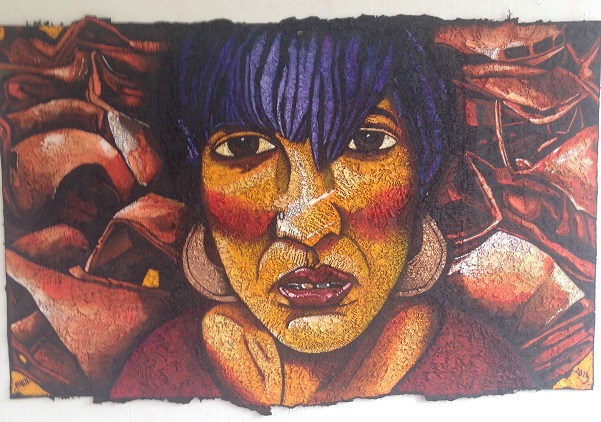 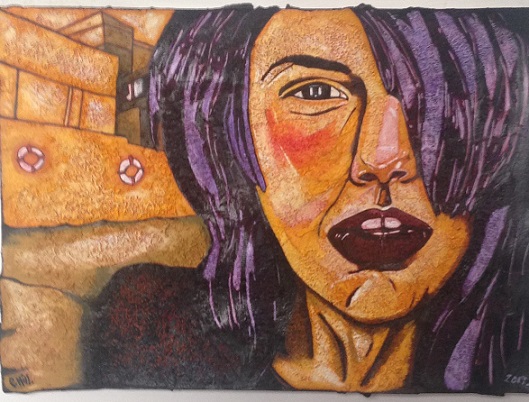 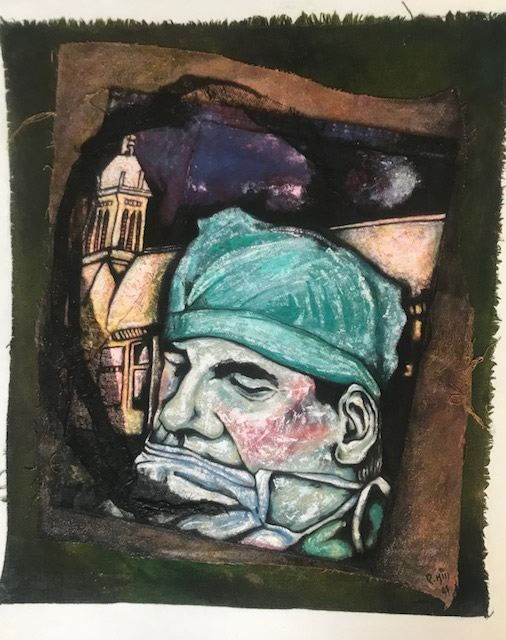 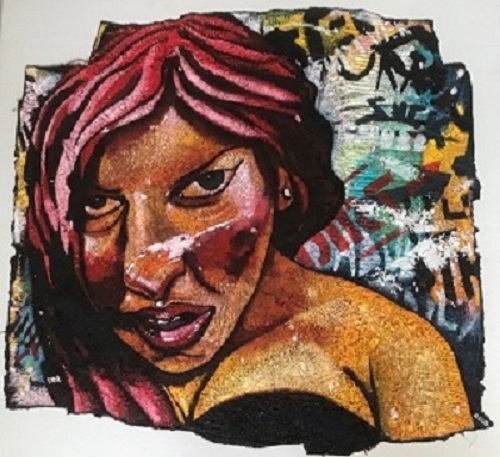 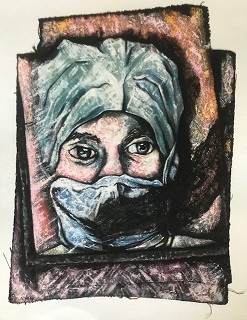 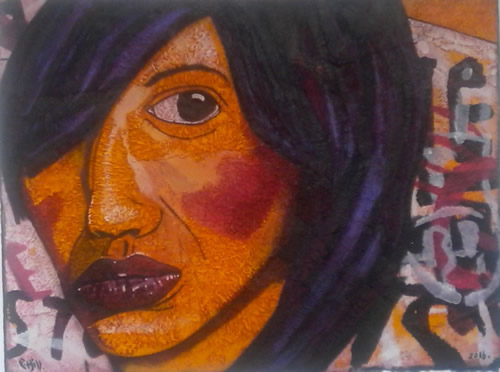 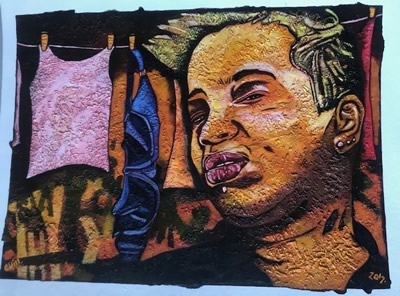 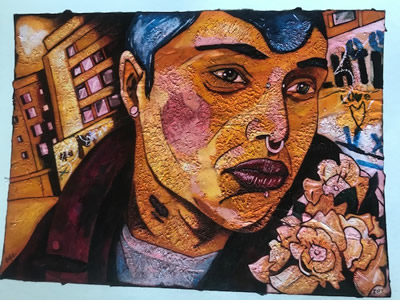 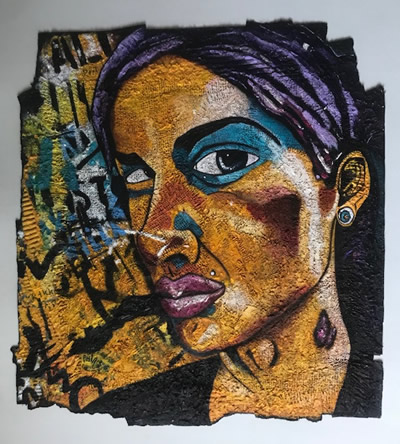 Paul Hill’s work is gritty and urban. His past exhibition titles ‘Painfully Honest’, ‘Black Eyed Sheilas’, ‘City Streets’ and ‘Life on the Vale’ give the viewer a taste of what to expect from this very socially aware artist. Paul is based in the midlands but his larger works are so packed with people, it is almost impossible to place them geographically. He depicts riotous behaviour, sometimes good natured, sometimes violent and criminal. In fact the figures that populate his paintings could be from anywhere. Similarly, his close-up portraits concentrate totally on the subject with very little surroundings to distract the viewer.

His technique has a certain wildness about it yet the combination of colours and strong texture is strangely pleasing, offering a tactile quality that makes one want to reach out and touch the rugged faces that he depicts. Paul has been exhibiting since the early 90’s. He has had many solo shows, mainly in the midlands but also ‘Heads’ at The Courtauld Gallery, London and ‘Portraits’ in Stratford. Although locally sourced, the characters he paints can be found everywhere.