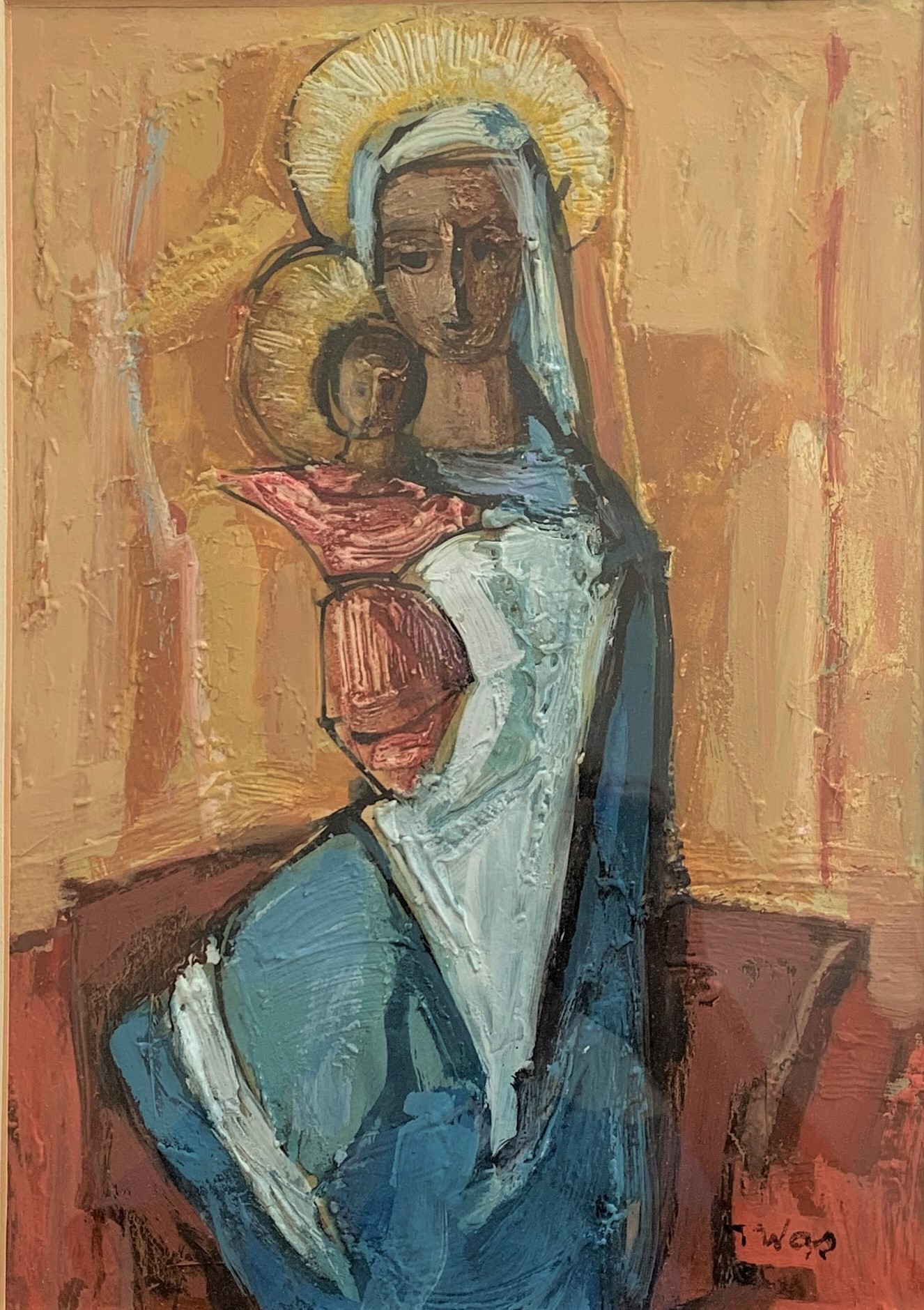 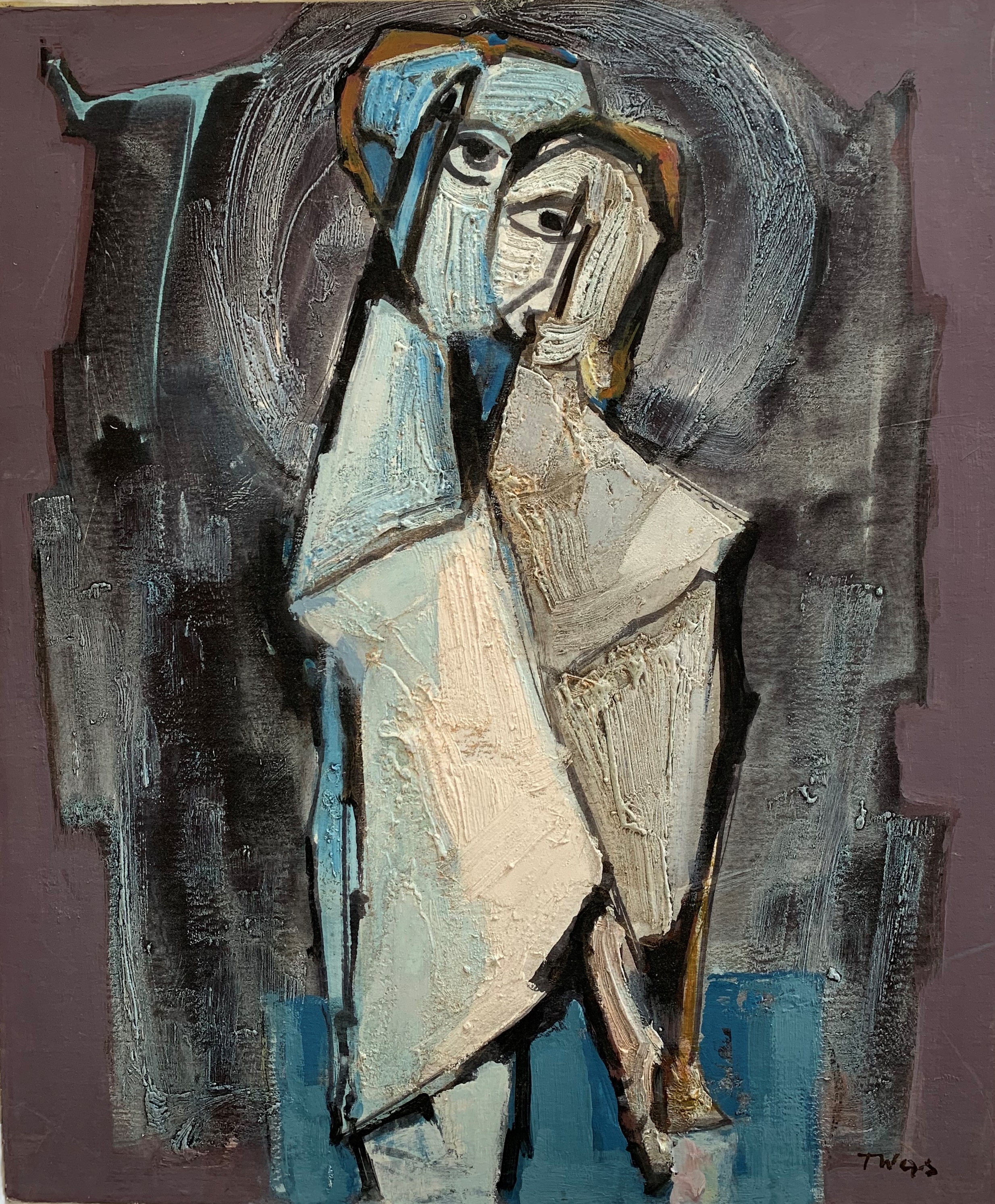 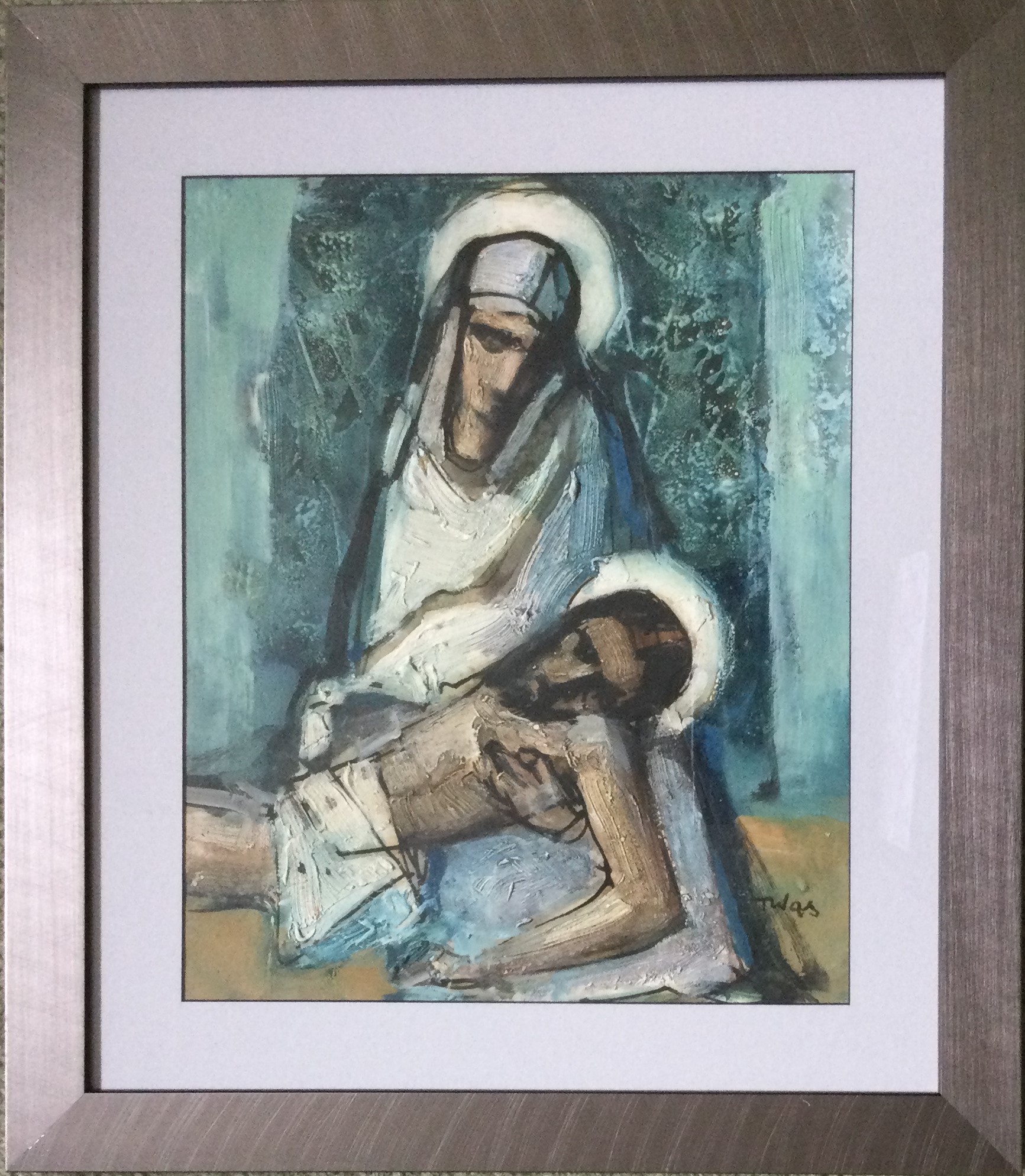 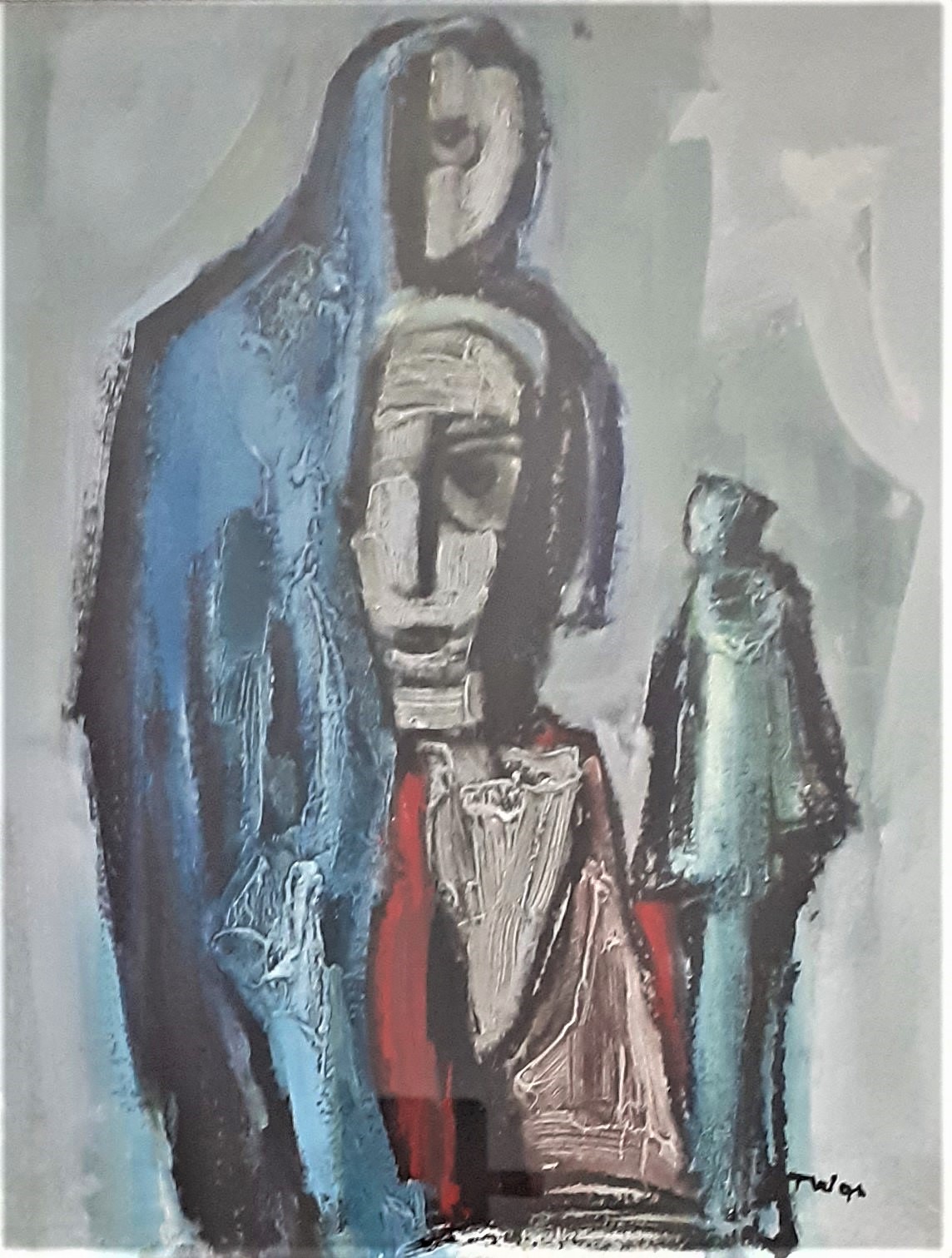 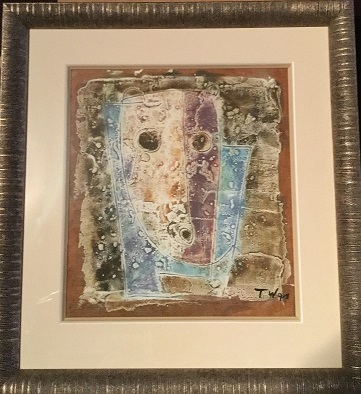 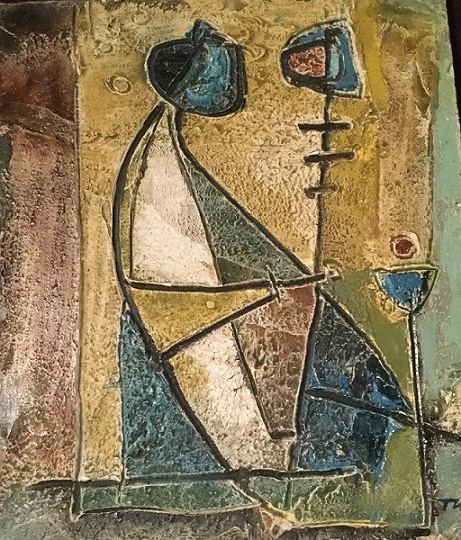 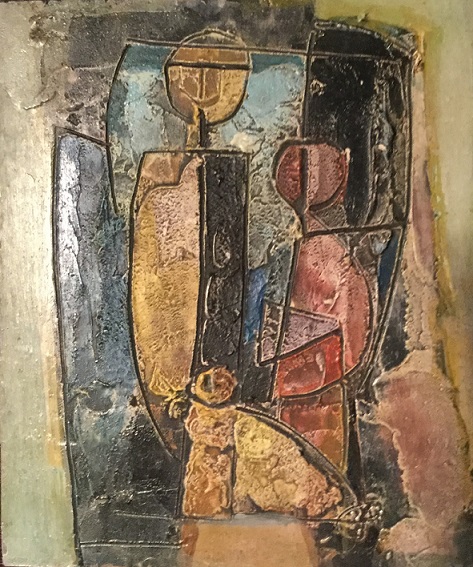 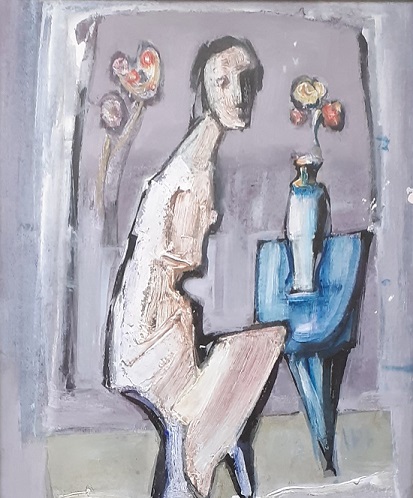 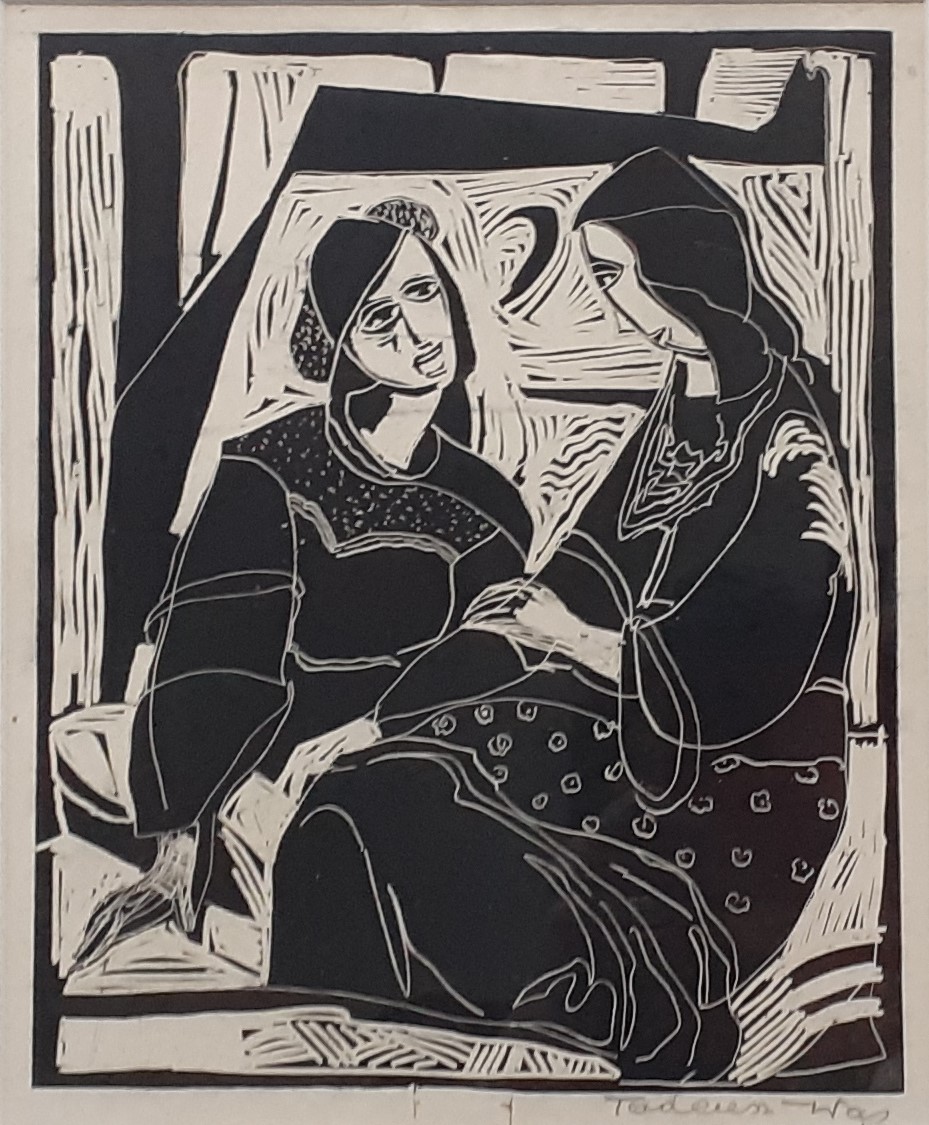 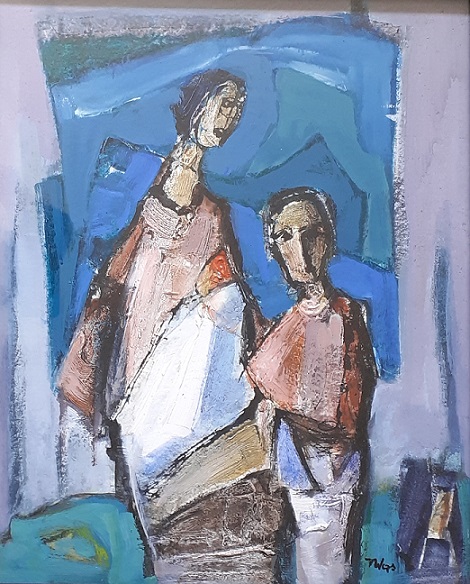 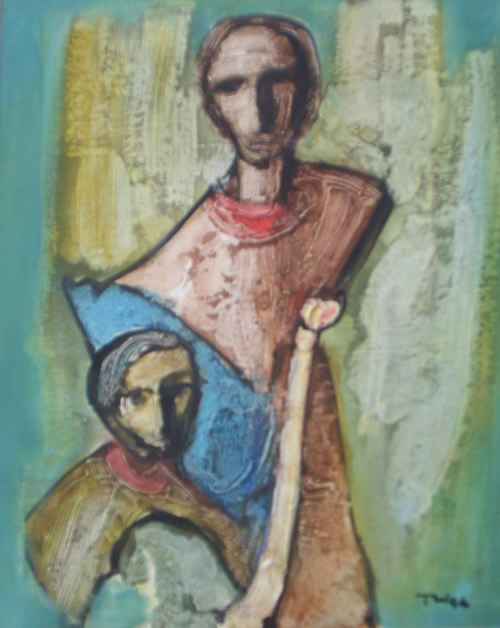 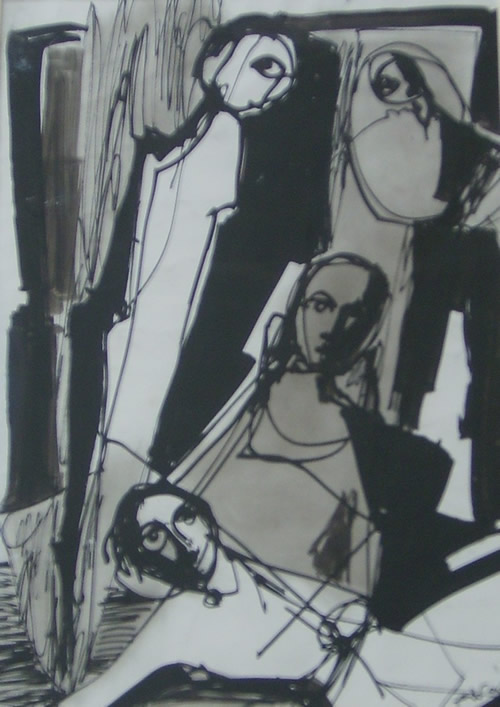 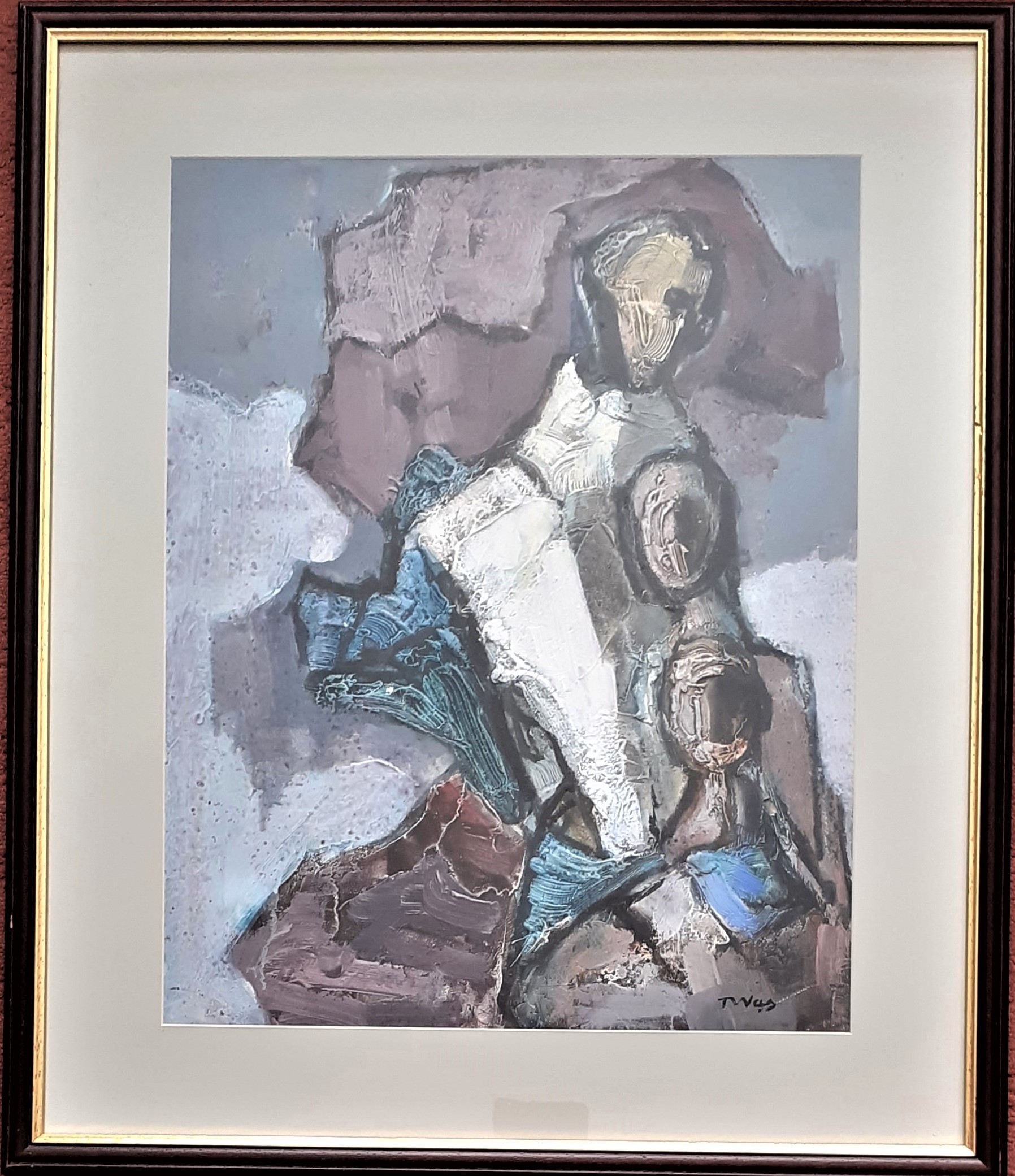 Tadeusz Was was born in Zerow, Poland in 1912. He studied at Krakow, specialising in mural painting and stained glass. He recorded some of his wartime experiences in small paintings and sketches. Following his escape from a POW camp he became part of the Middle East Land Forces.

He served in Italy until the end of the war and studied in Rome where he won the Silver Medal at the 1946 International Art Show.

He was demobbed from the Polish Army in Glasgow in 1947 and sent to a DPP Camp near Nantwich, Cheshire. Life was still very hard but he continued with his painting and, on discovering later that his degree was valid in the UK, he began to teach part time in the evenings at Crewe College of Art.

Because of his artistic seclusion, he only gained recognition for his work later in his life. From that point he has been highly regarded amongst artists and collectors alike. He has had one man shows at Warrington Art Gallery, Edinburgh, Manchester’s Art House, Blythe Gallery and Portico Gallery, Manchester and the Weaverham Gallery, Cheshire.

His paintings ofted have an enigmatic, spiritual quality. Sadly he died in 2005, just before the major solo show being held in his honour at the Portico Gallery. He was however aware of the preparation for the exhibition and was delighted that it was to be held in Manchester.